What do you think Believe (Deluxe Edition) album? Can you share your thoughts and listen experiences with other peoples?

@dopadrenaline Actually I believe the Target deluxe edition already has those

@BieberMostly still have my Purpose Era poster up and I own a Deluxe Edition CD of Believe. That’s about it really 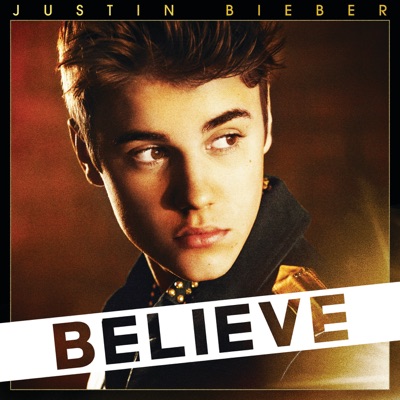