About Code Red by Moneybagg Yo & Blac Youngsta Album

What do you think Code Red album? Can you share your thoughts and listen experiences with other peoples?

This album is trash.. basic not worth purchasing

this hard , glad these two collabed

richieb1212 - The hottest of trash

Apparently rap is no longer about trying to spit mad rhymes.

Everything about this album is trash smh.. no lyrical skills, all the beats are the same. We already heard this type of rap!!!! Come different.🤔

How do these people get a record deal.. sounds like hot garbage 🗑

Trash hard to believe this is what rap has come to

Nice album. Moneybagg never watered down like all these R&B singing Hip/Pop rappers.

It’s ok not amazing overall I liked moneybaggs songs more than blacc youngsta songs but I guess his songs were ok. If I could only buy one album it wouldn’t be this one but it’s my opinion I guess

Every song sounds the same SMH

This is the worst project I’ve ever heard

It wasn’t what I expected

It’s the ending for me

Wow! When is rap going to hang it up!

This is fire 🔥 my favorite is brain dead

vic is to good - Headache music

Blac youngsta a meme rapper and moneybagg sounds the same on every project. This probably one of the worst collab tapes ever. So boring. Every song trash and ever since blac youngsta was caught with a tranny I can never see him the same way. Blac youngsta will fall off after this

Two mumble rappers and his trashy girlfriend. NO THANK YOU. Terrible music. Nothing refreshing and you all aren’t missing a thing. SO NOT WASTE YOUR MONEY. Thank me later.

Ho so bumpppin 🤣🐍🖤no kapp

Code Red may refer to: 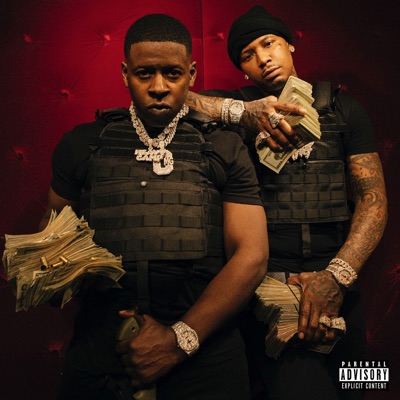