Joel Corry is a British DJ, producer and television personality. He came to prominence in 2019 with the release of his single "Sorry", featuring vocals from Hayley May (who was not credited in the official music video), which reached number six in the UK Singles Chart. In 2020, Corry released the singles "Lonely" and "Head & Heart". The latter, which features MNEK on vocals, spent six weeks at number one in the UK Singles Chart and also became Corry's first entry on the US Billboard Hot 100. Corry stated that he was influenced by UK garage growing up, and that it played a "huge role in his development as a DJ and a producer". 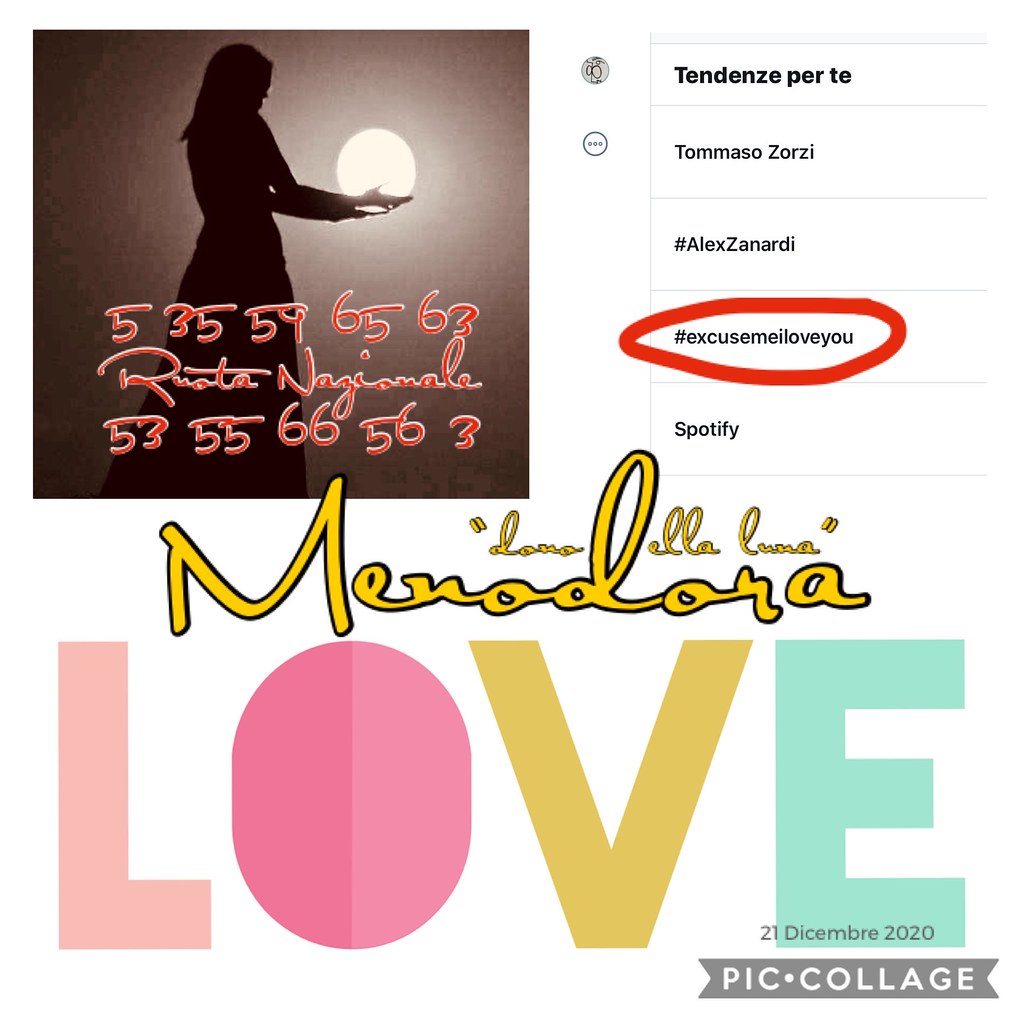 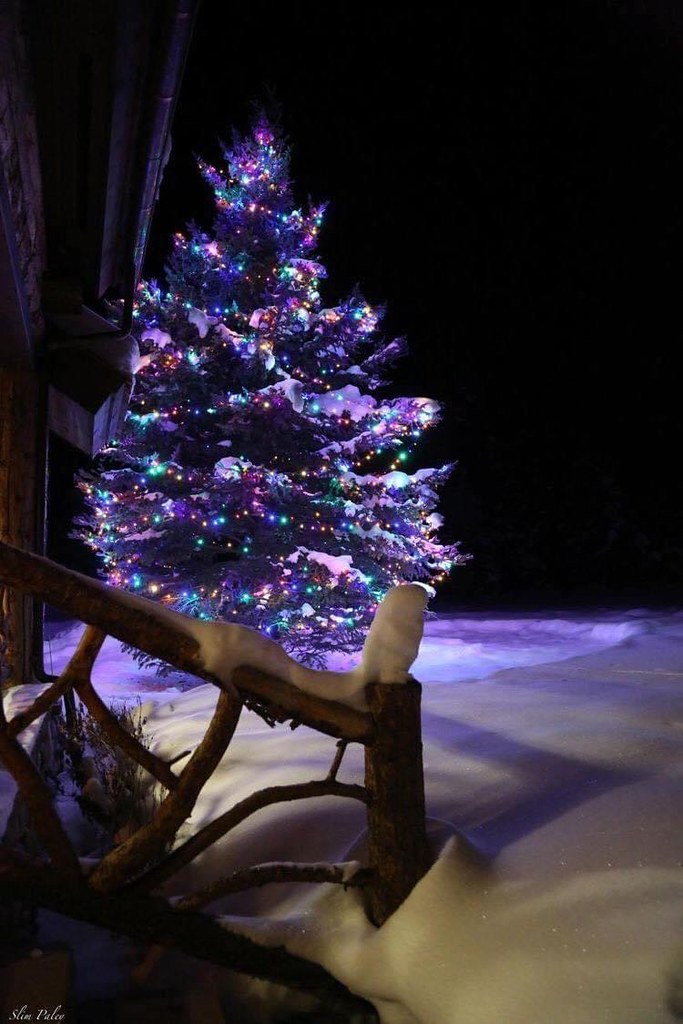 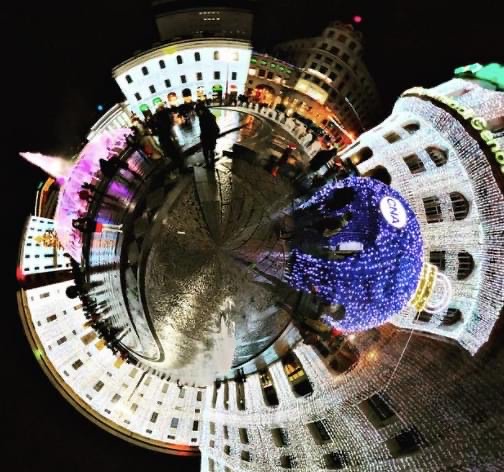 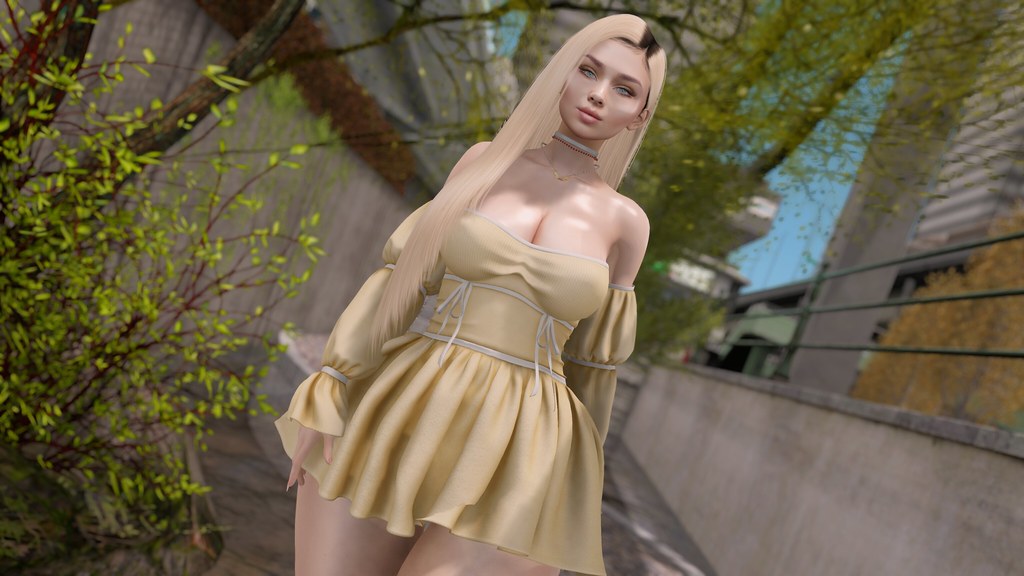