Anyone But Me (Live In Lockdown) #StayHomeGenre: PopDate: 17 September 2021Country: USA

Joy Elizabeth Akther Crookes (born 9 October 1998) is a British singer-songwriter. She incorporates details about relationships, self-reliance, her culture, her South London roots and her identity in her music. Crookes has released three extended plays since 2017 and was nominated for the Rising Star Award at the 2020 Brit Awards. Her debut studio album, Skin, was released in October 2021 to widely critical acclaim and reached the top five in the UK. 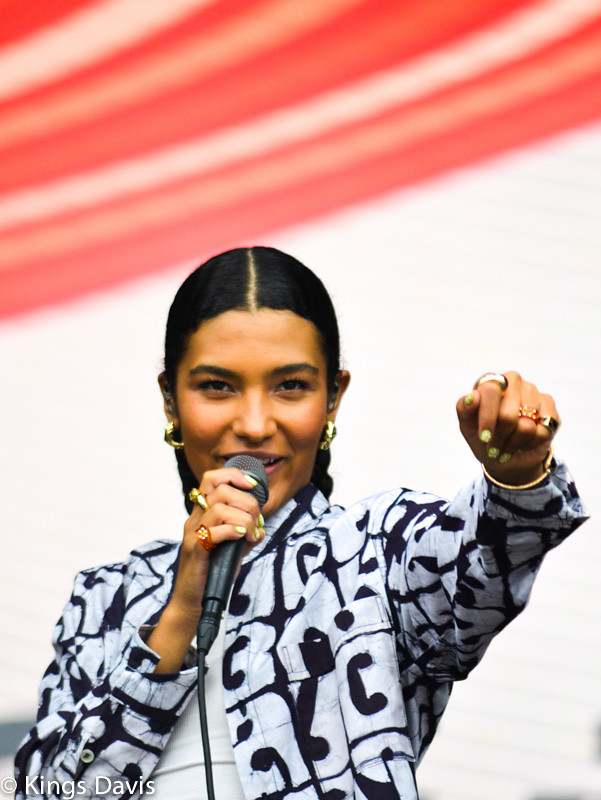 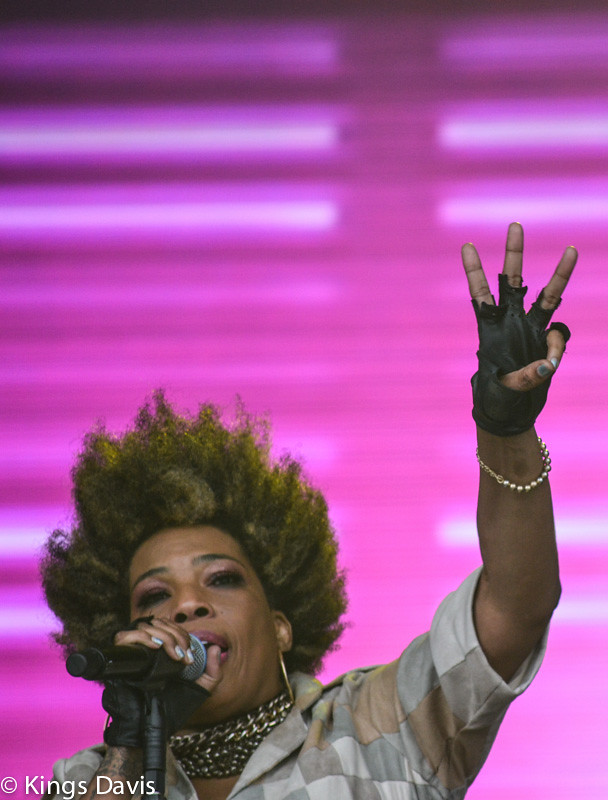 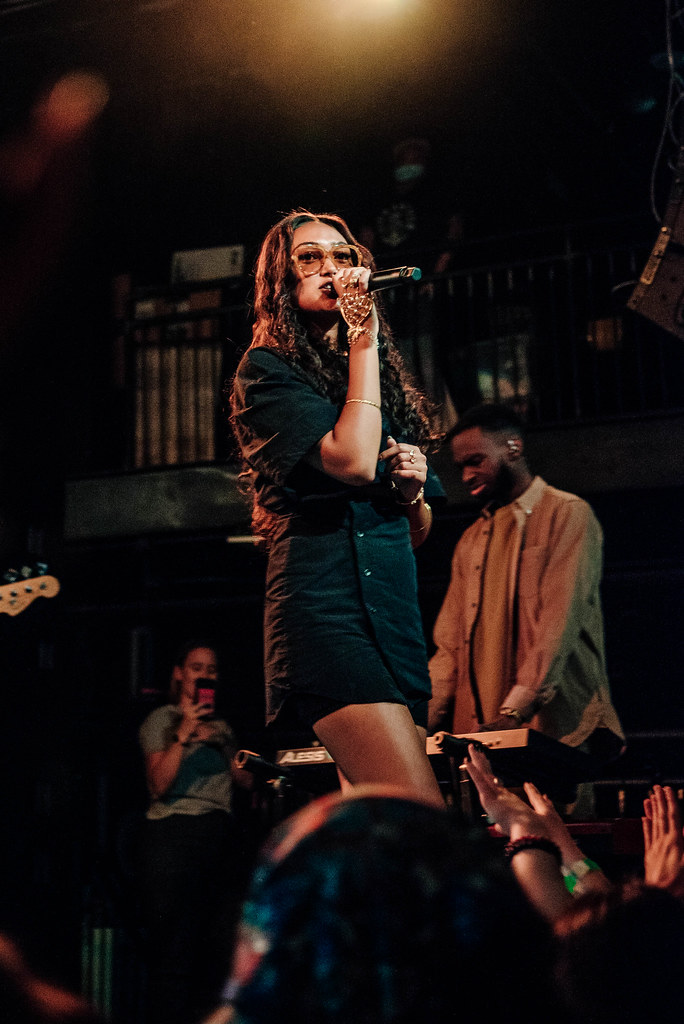