Amy Louise Billings (born 14 May 1986), known professionally as Amy Shark, is an Australian indie pop singer-songwriter-guitarist and producer from the Gold Coast, Queensland. During 2008 to 2012, her early solo material was released and performed under the name Amy Cushway. Her 2016 single "Adore" peaked at number 3 on the ARIA Singles Chart and was also listed at number 2 on the Triple J Hottest 100, 2016. Her album Love Monster (July 2018) debuted at number 1 on the ARIA Albums Chart. Shark has won 8 ARIA Music Awards from 22 nominations, including winning Best Pop Release three times: in 2017 for her extended play, Night Thinker, 2018 for Love Monster and 2020 for "Everybody Rise". 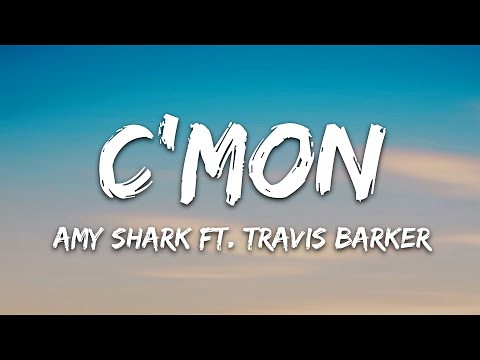 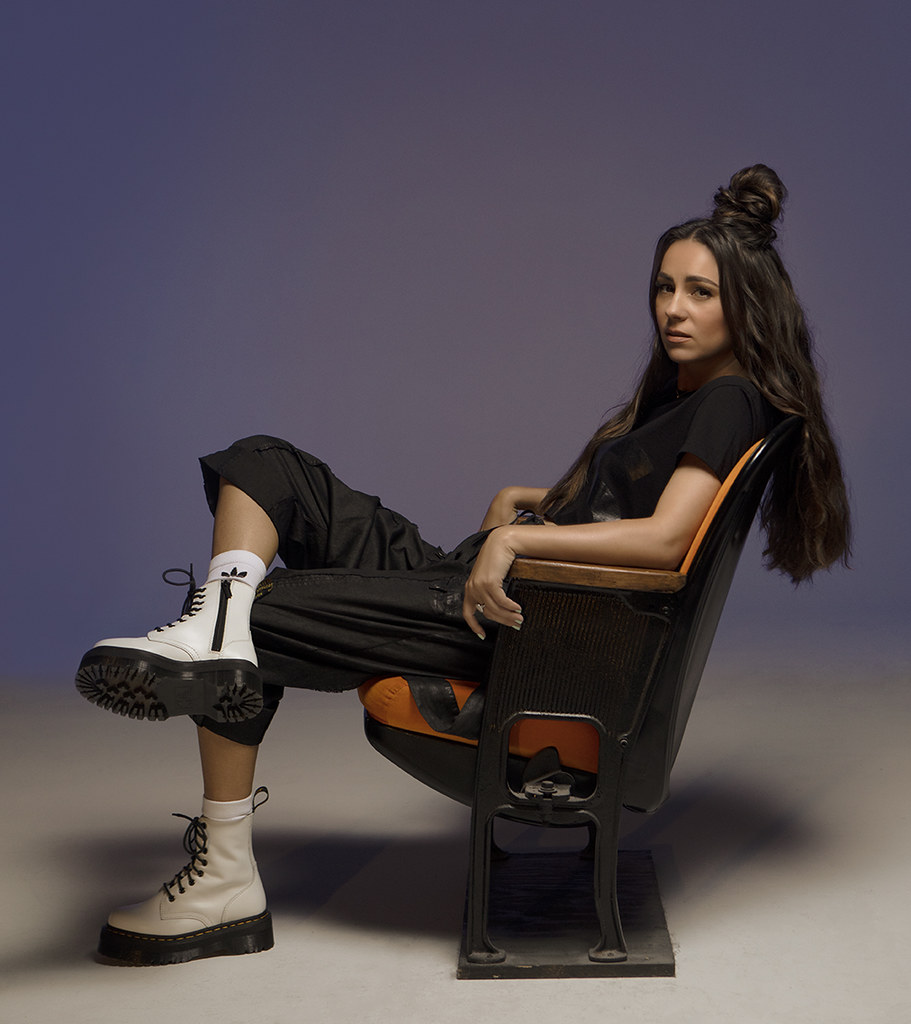