Needtobreathe (stylized as NEEDTOBREATHE) is an American Christian rock band from Seneca, South Carolina, United States. The band is composed of Bear Rinehart (lead vocals, guitar, piano), Seth Bolt (backing vocals, bass), Josh Lovelace (backing vocals, keys), Randall Harris (drums, percussion) and Tyler Burkum (guitar). To date, the band has released eight studio albums: Daylight (2006), The Heat (2007), The Outsiders (2009), The Reckoning (2011), Rivers in the Wasteland (2014), Hard Love (2016), Out of Body (2020), and Into the Mystery (2021); five of those albums have reached number one on the Christian Albums chart. The band has also charted with a number of singles, including "Washed by the Water" (2007), which reached number one on the Hot Christian Songs chart; the Grammy-nominated "Multiplied" (2014); "Brother" (2015), which charted on the Top 100 and reached number one on the Hot Christian Songs chart; and "Who Am I (2020), which reached number 14 on the Hot Alternative Songs chart. 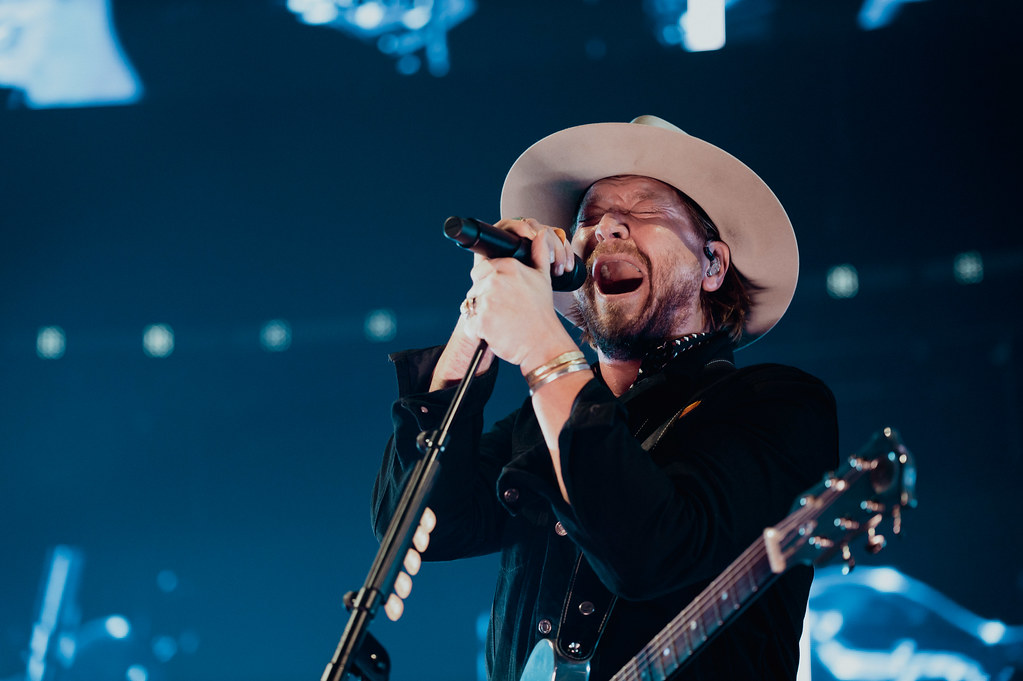 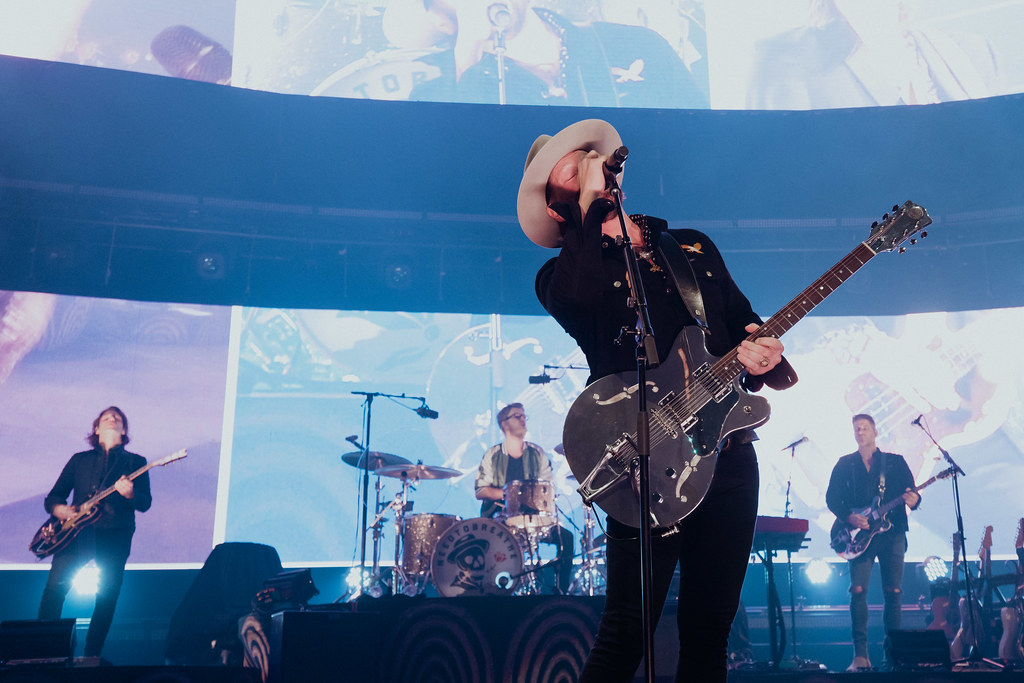 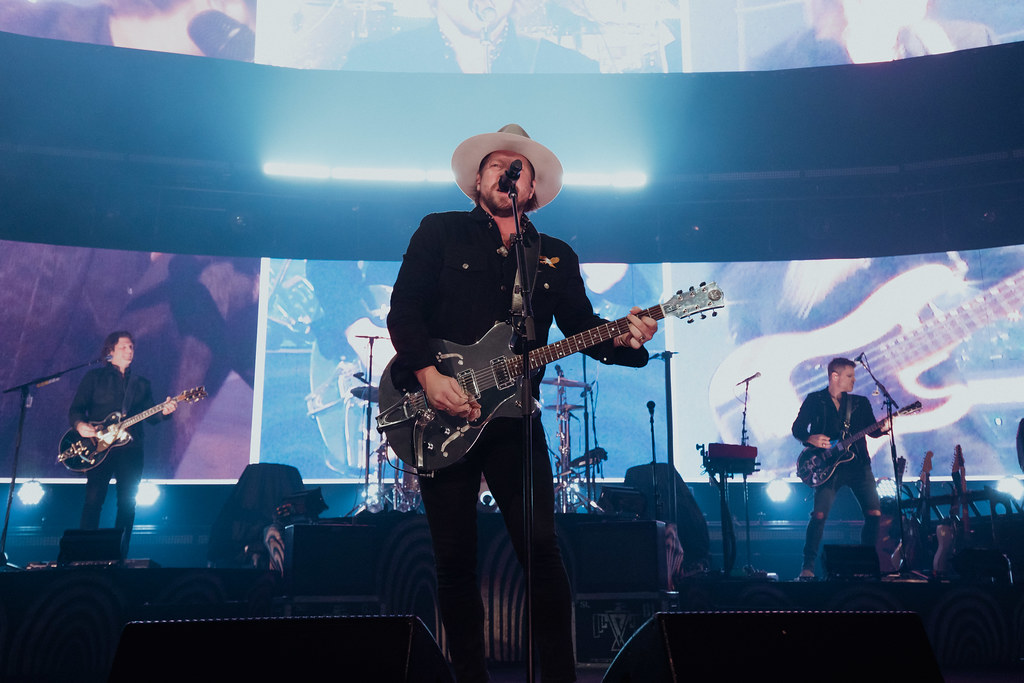 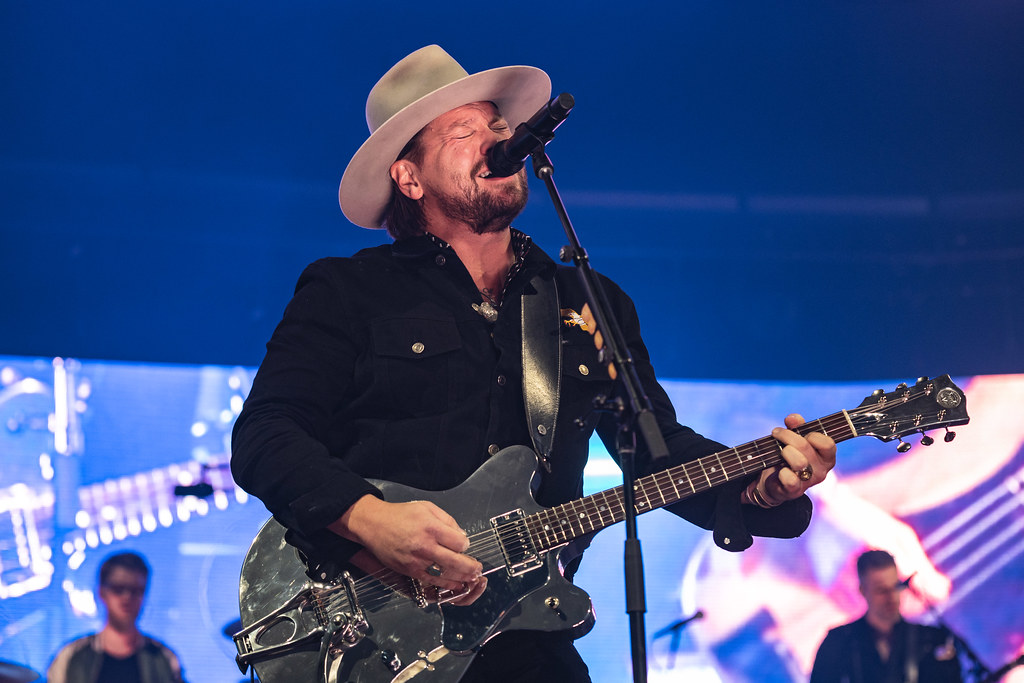