Carlos St. John Phillips (born August 26, 1986), known professionally as Saint Jhn (stylized as SAINt JHN), is an American-Guyanese rapper, singer, songwriter, and record producer. He released his first album under the Saint Jhn moniker, Collection One, in March 2018. He is best known for his single "Roses", initially released in 2016. A 2019 remix of "Roses" by Kazakh DJ Imanbek helped the song become a worldwide hit; reaching the top 5 of the US Billboard Hot 100 and topped the charts in Australia, the Netherlands, Ireland, New Zealand, and the United Kingdom. Prior, John wrote songs for a number of acts, including Jidenna, Hoodie Allen, Usher, and Kiesza, among others. He is a founding member of the Gødd Complexx music collective. 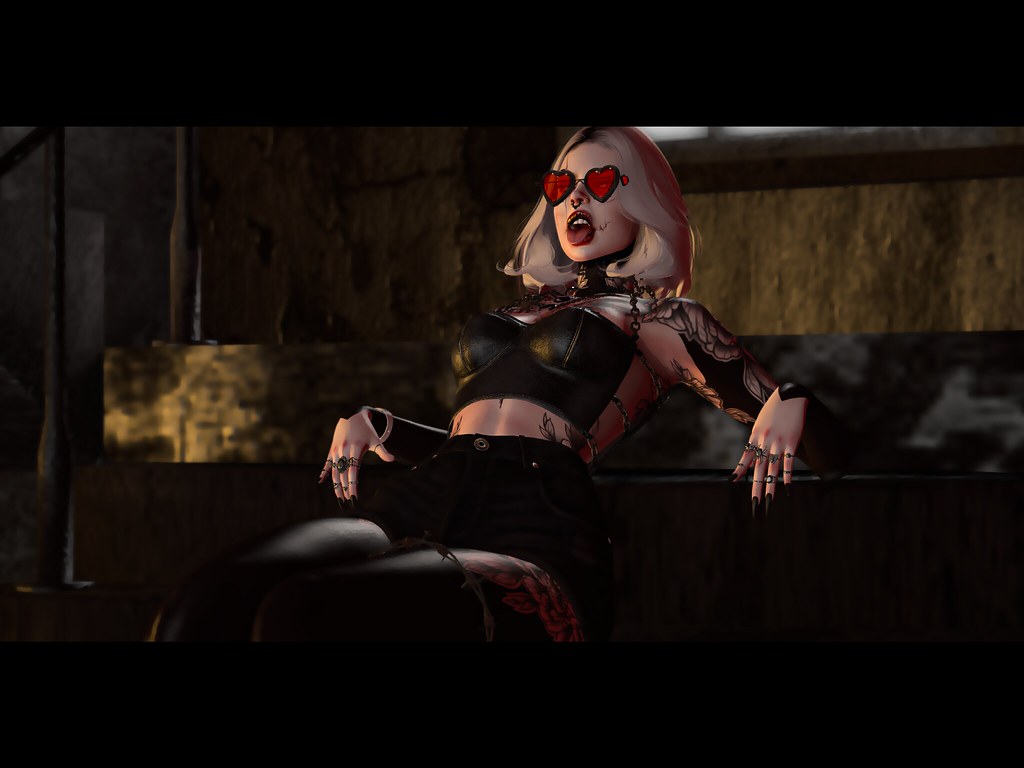 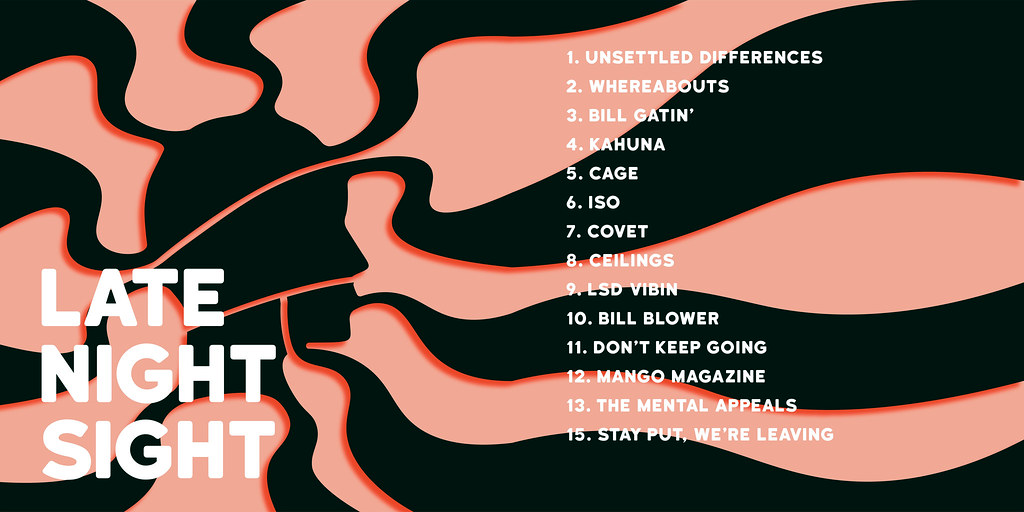 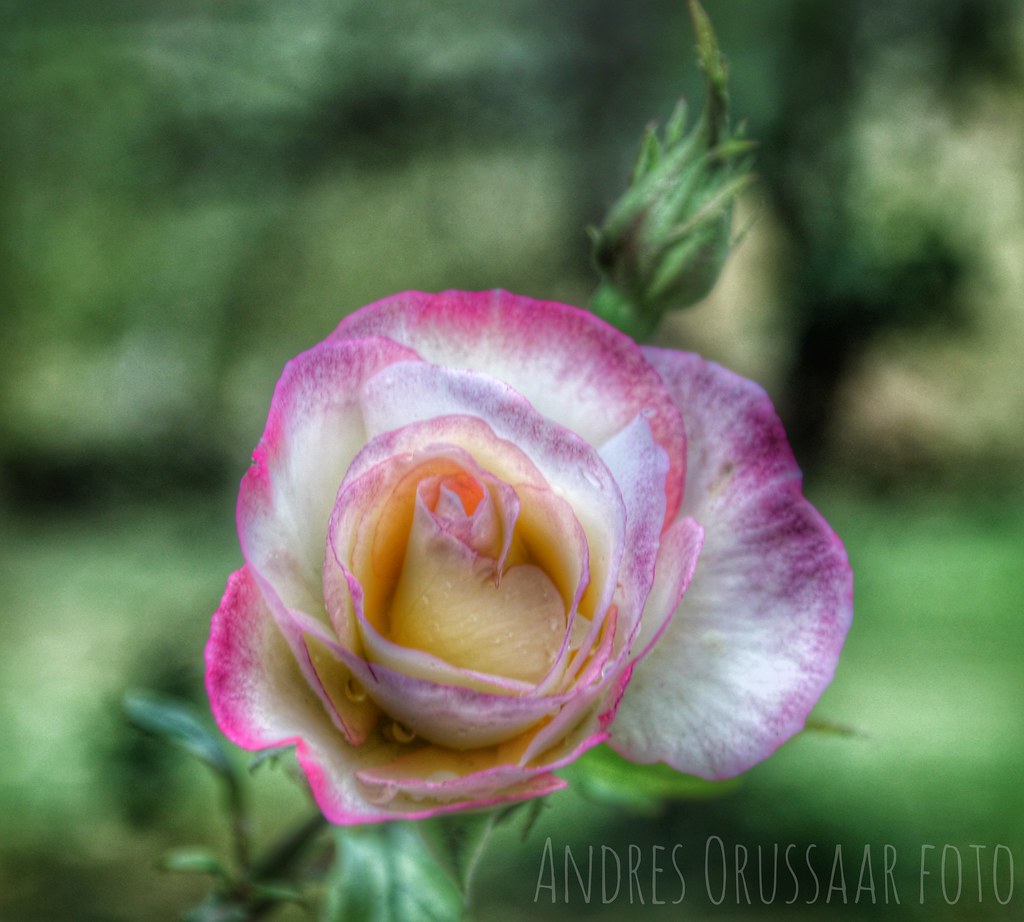 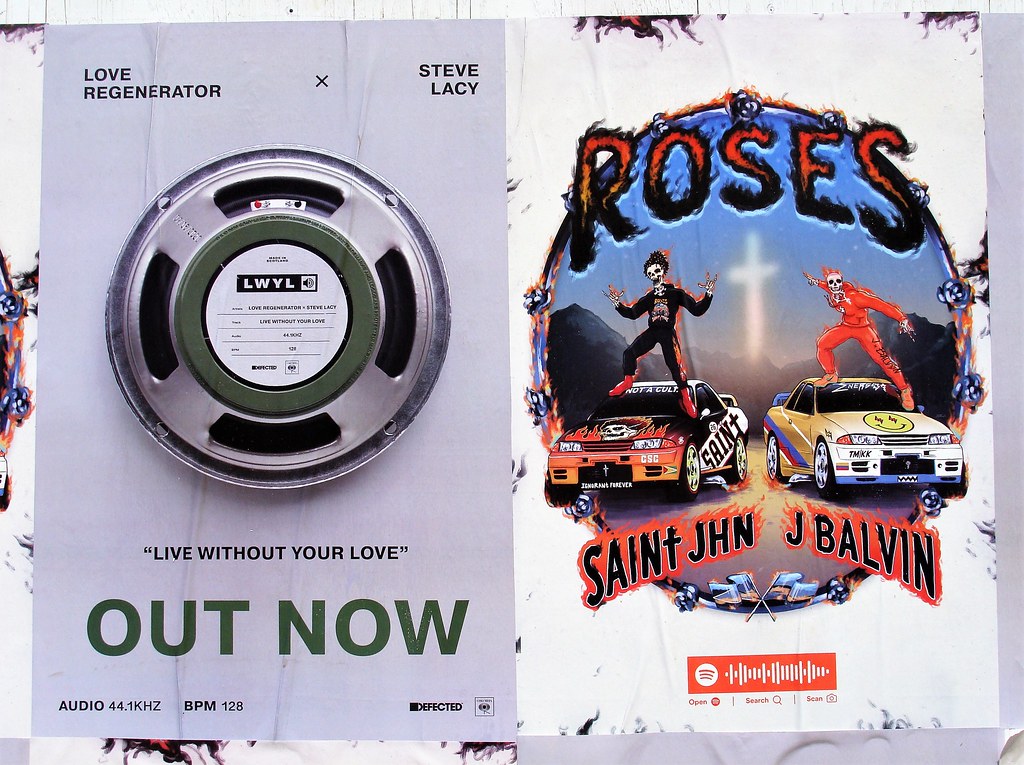