Finneas Baird O'Connell (born July 30, 1997), known mononymously as Finneas (stylized in all caps), is an American singer-songwriter, record producer, and actor. He has written and produced music for various artists, most notably his younger sister, Billie Eilish. He won six Grammy Awards, including Album of the Year, Producer of the Year, Non-Classical and the Best Engineered Album, Non-Classical for his work on Eilish's debut album When We All Fall Asleep, Where Do We Go? (2019).Finneas has released several singles as a solo artist, and his debut EP, Blood Harmony, was released on October 4, 2019. The EP includes "Let's Fall in Love for the Night"; it is Finneas' most successful song to date, peaking at number 17 on the US Billboard Alternative Songs chart. As an actor, Finneas starred in the 2013 independent film Life Inside Out. He is also known for his role as Alistair in the Fox musical comedy-drama series Glee.He also made an appearance on the famous American sitcom, Modern Family. 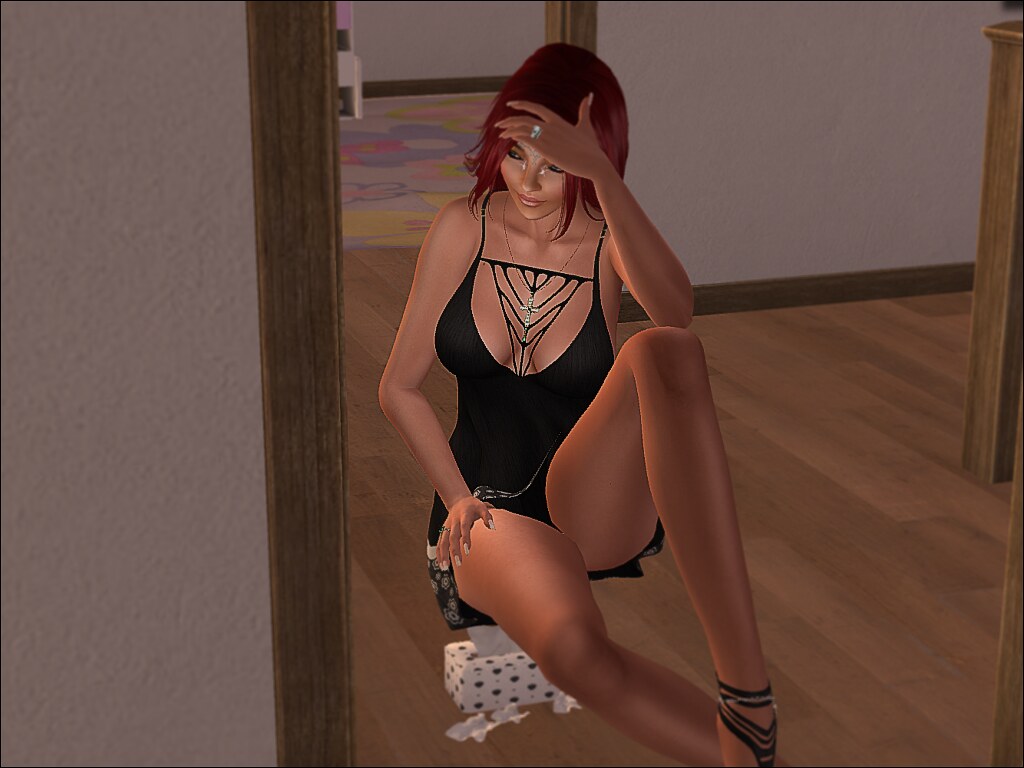 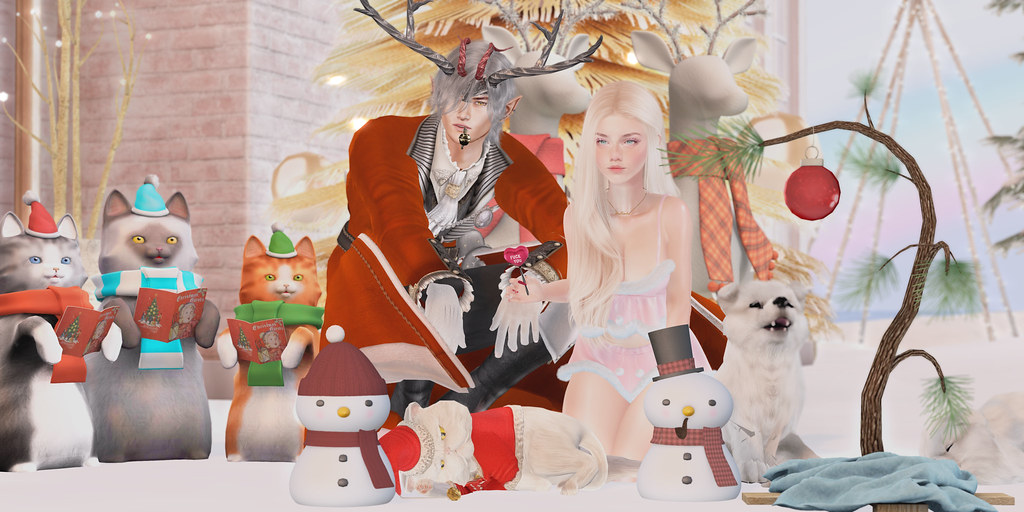