Rodarius Marcell Green (born August 27, 1999), known professionally as Rod Wave, is an American rapper, singer, and songwriter. He is known for his strong voice and incorporation of R&B and hip-hop. Green rose to fame with the 2019 single "Heart on Ice", which went viral on YouTube and TikTok and peaked at number 25 on the Billboard Hot 100. Green's debut album, Ghetto Gospel (2019), peaked at number 10 on the US Billboard 200. His second album, Pray 4 Love (2020), peaked at number two on the Billboard 200, and included the single, "Rags2Riches". His third album, SoulFly (2021), was released on March 26, 2021. 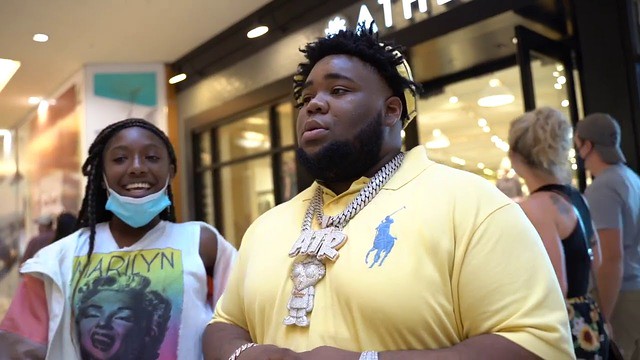 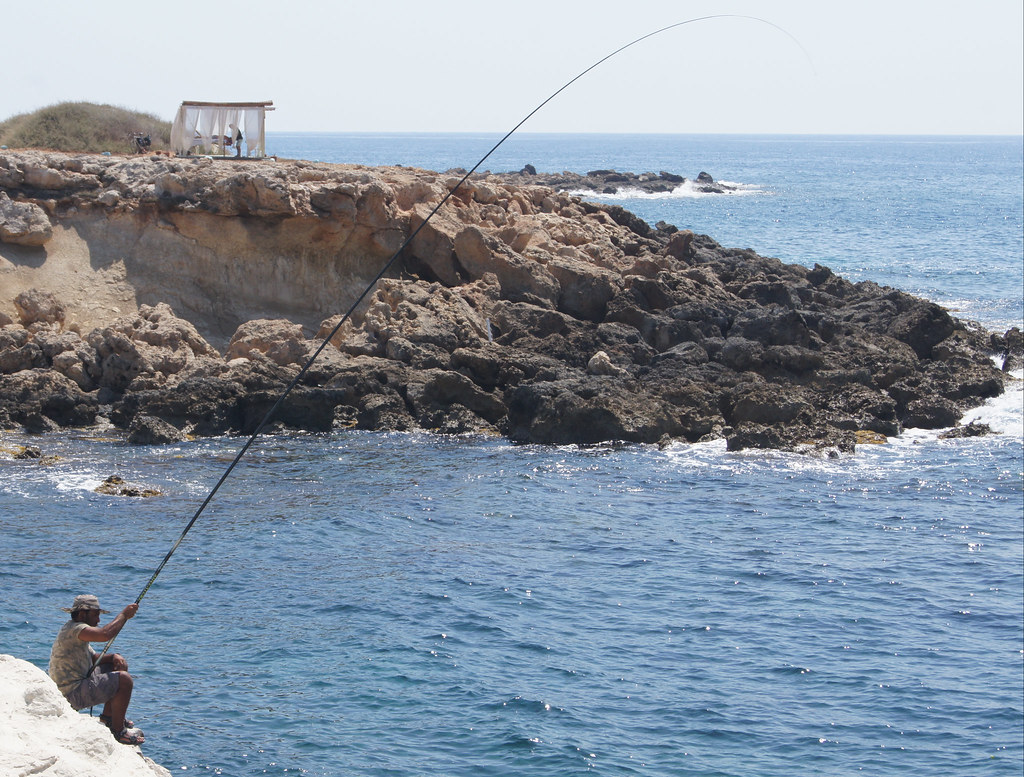