Stick That In Your Country SongGenre: CountryDate: 24 March 2009Country: USA
17

Are You Ready For the Country (feat. Eric Church)Genre: CountryDate: 24 March 2009Country: USA
35

Stick That In Your Country SongGenre: CountryDate: 24 March 2009Country: USA
41

Kenneth Eric Church (born May 3, 1977) is an American country music singer-songwriter. He has released six studio albums through Capitol Nashville since 2005. His debut album, 2006's Sinners Like Me, produced three singles on the Billboard country charts including the top 20 hits "How 'Bout You", "Two Pink Lines", and "Guys Like Me". His second album, 2009's Carolina, produced three more singles: "Smoke a Little Smoke" and his first top 10 hits, "Love Your Love the Most" and "Hell on the Heart". 2011's Chief, his first No. 1 album, gave him his first two No. 1 singles, "Drink in My Hand" and "Springsteen", and the hits "Homeboy", "Creepin'", and "Like Jesus Does". His third No. 1 single was "The Only Way I Know", which he, Jason Aldean, and Luke Bryan recorded for Aldean's album Night Train. A fourth album, The Outsiders, was released in February 2014. It produced five new singles between 2013 and 2015 with the title track, "Give Me Back My Hometown", "Cold One", "Talladega" and "Like a Wrecking Ball". "Talladega" and "Give Me Back My Hometown" each reached number one on the Country Airplay chart. Eric Church got his sixth No. 1 hit with Keith Urban in May 2015 with the single "Raise 'Em Up". His fifth studio album, Mr. Misunderstood, was released in November 2015 and went on to produce two number one singles with "Record Year" and "Round Here Buzz". On July 13, 2018, Church released the first single and title track of his album Desperate Man, which was released in October 2018. In 2021, Church is releasing the triple album set Heart & Soul. 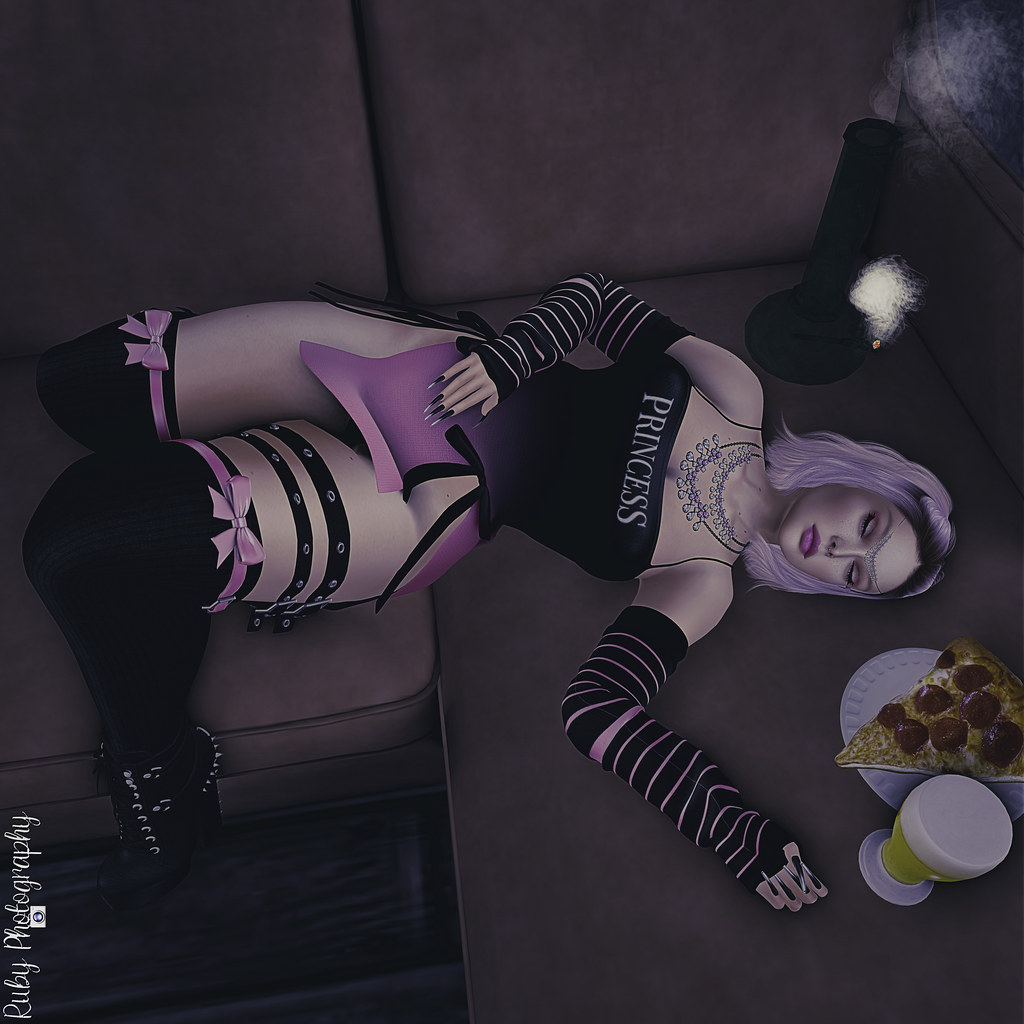 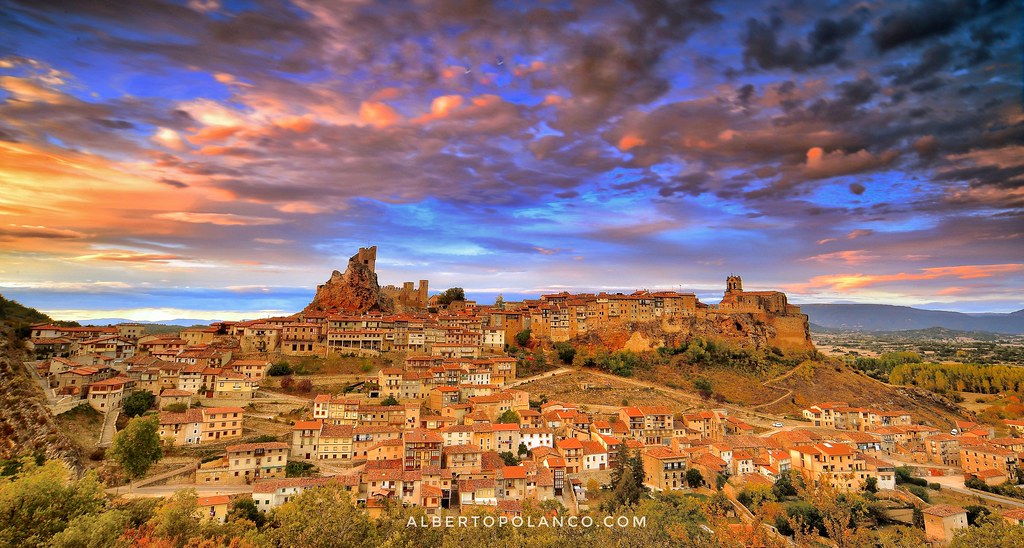 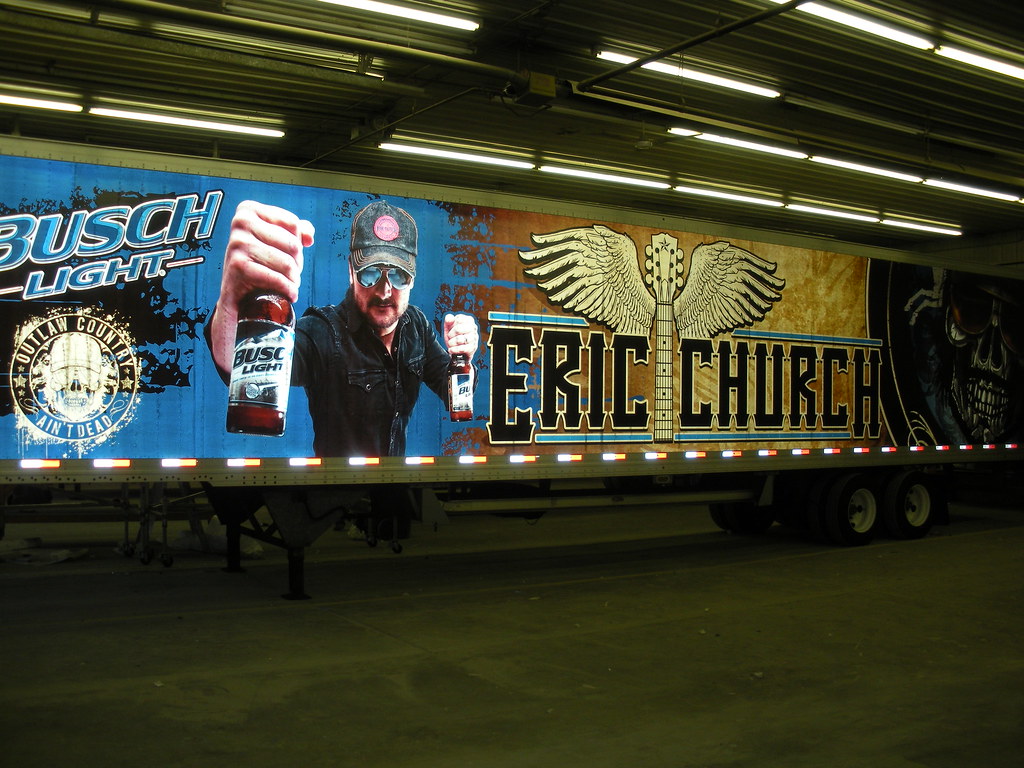 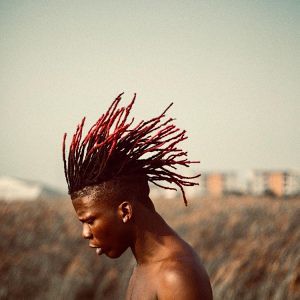