Dominique Armani Jones (born December 3, 1994), known professionally as Lil Baby, is an American rapper, singer, and songwriter. He rose to mainstream fame in 2017 following the release of his mixtape Perfect Timing. His debut studio album, Harder Than Ever (2018), spawned the Billboard Hot 100 top 10 single "Yes Indeed" (with Drake). In 2018, he released two more mixtapes: Drip Harder (with Gunna), which contained the single, "Drip Too Hard", that reached #4 on the Billboard Hot 100, and was later certified Diamond by the Recording Industry Association of America (RIAA); and Street Gossip, which reached #2 on the US Billboard 200. His second studio album, My Turn (2020), reached #1 on the Billboard 200 and is certified triple-platinum by the RIAA. The album spawned the singles, "We Paid" (with 42 Dugg) and "The Bigger Picture", both of which reached the top 10 on the Billboard Hot 100. In 2021, Lil Baby and rapper Lil Durk released the collaborative album The Voice of the Heroes, which became Lil Baby's second #1 Billboard 200 project. He also collaborated with Drake on the songs "Wants and Needs", and "Girls Want Girls", and with Nicki Minaj on the 2022 single "Do We Have a Problem?", all three of which peaked at #2 on the Billboard Hot 100 chart. His feature on the song "Hurricane" by Kanye West, alongside The Weeknd, won him the Grammy Award for Best Melodic Rap Performance. In addition to his Grammy Award, Lil Baby has received an MTV Video Music Award, and two BET Awards; and was crowned the biggest all-genre Artist of the Year at the Apple Music Awards 2020. 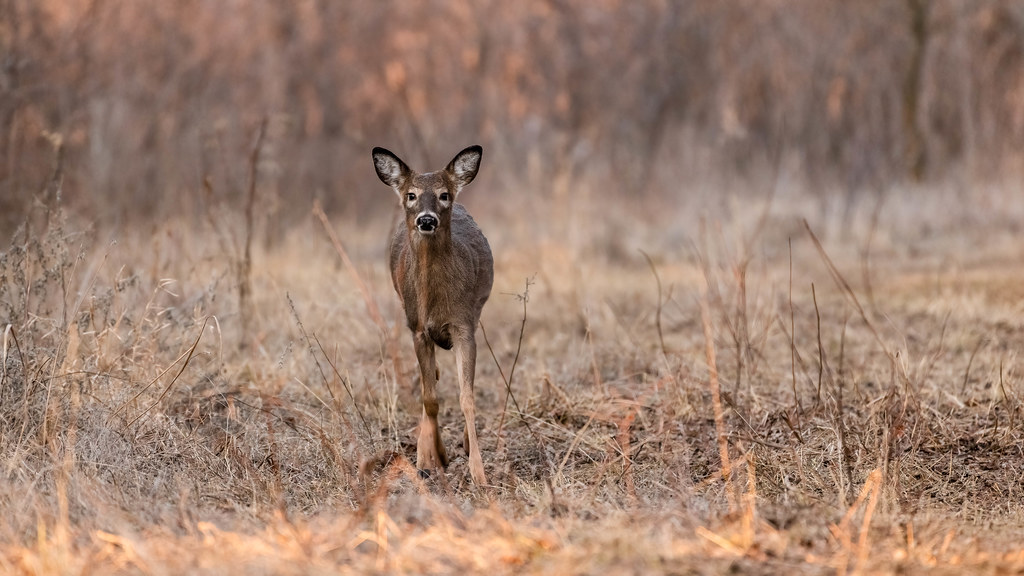 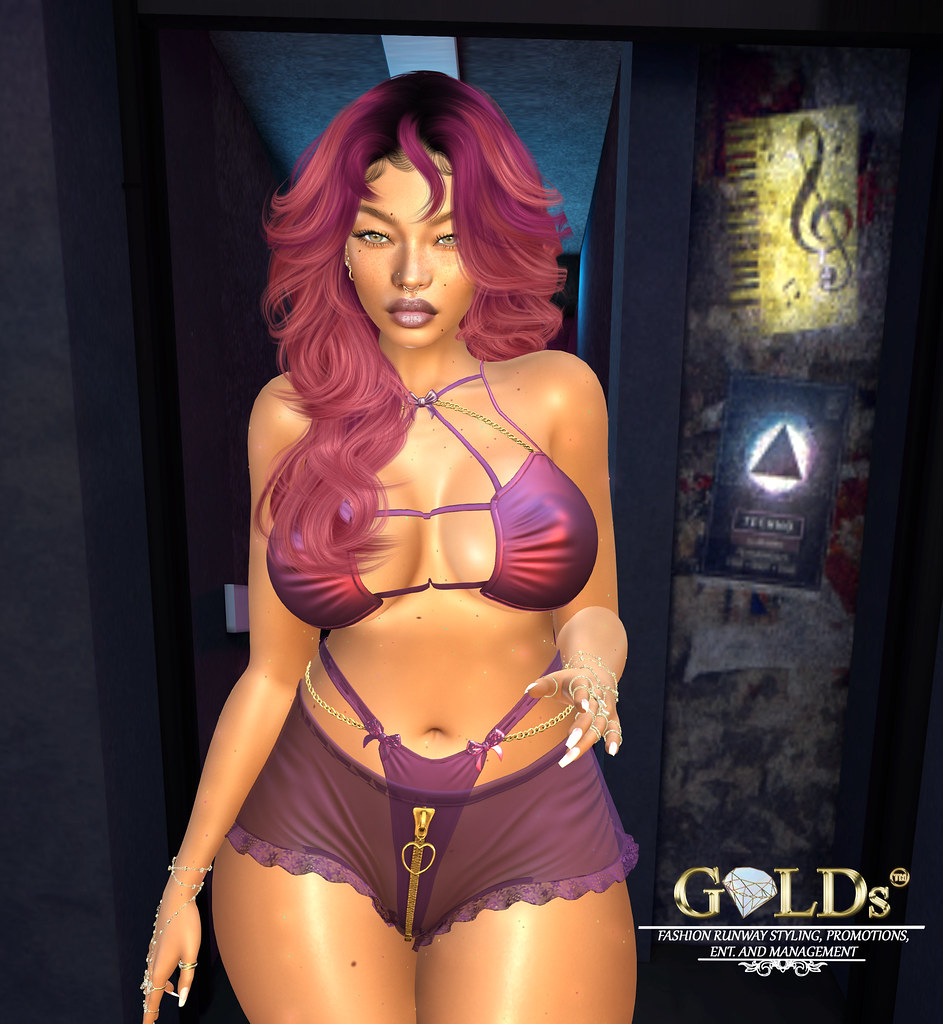 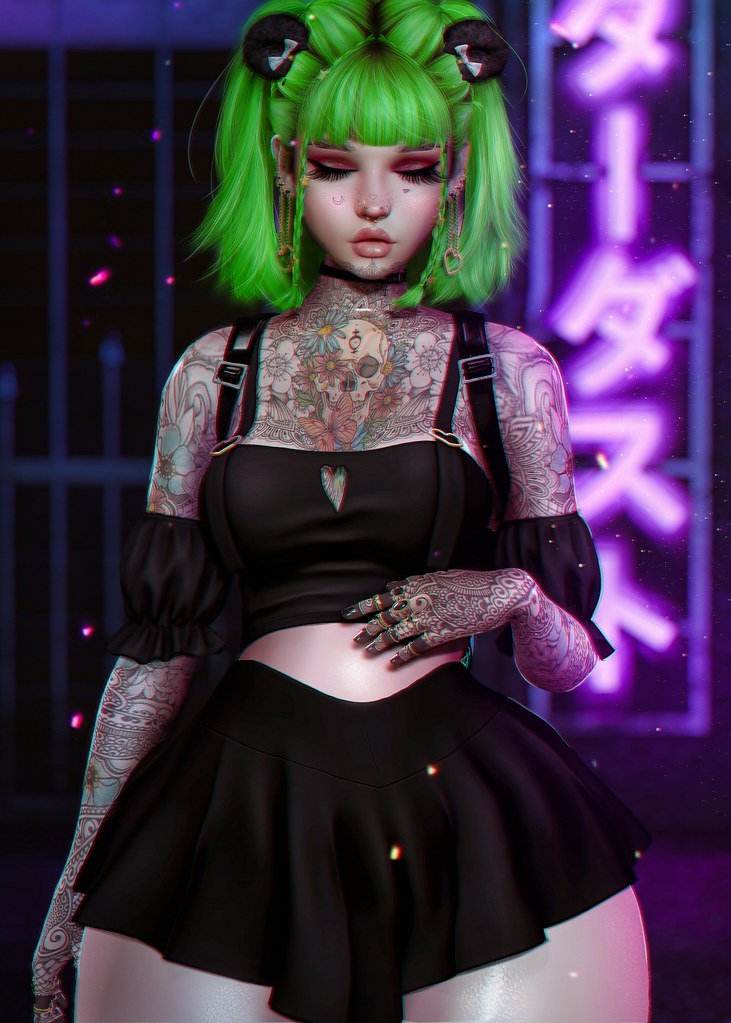