Anaïs Oluwatoyin Estelle Marinho (born 9 August 2000), known professionally as Arlo Parks, is a British singer-songwriter and poet from West London. Known for her singles "Cola" and "Black Dog", she was longlisted as a breakthrough act of 2020 in an annual BBC poll of music critics, Sound of 2020. Parks will release her debut studio album, Collapsed in Sunbeams, through Transgressive Records in January 2021. 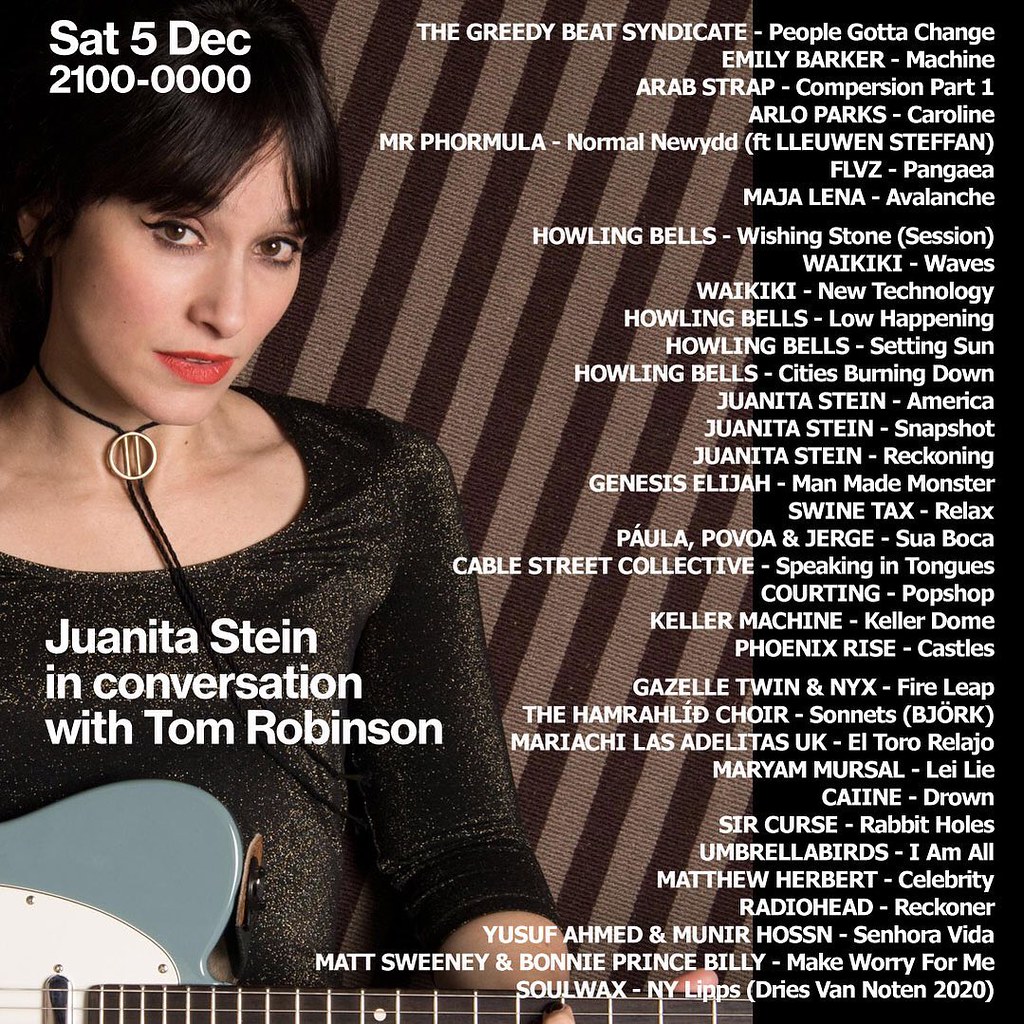 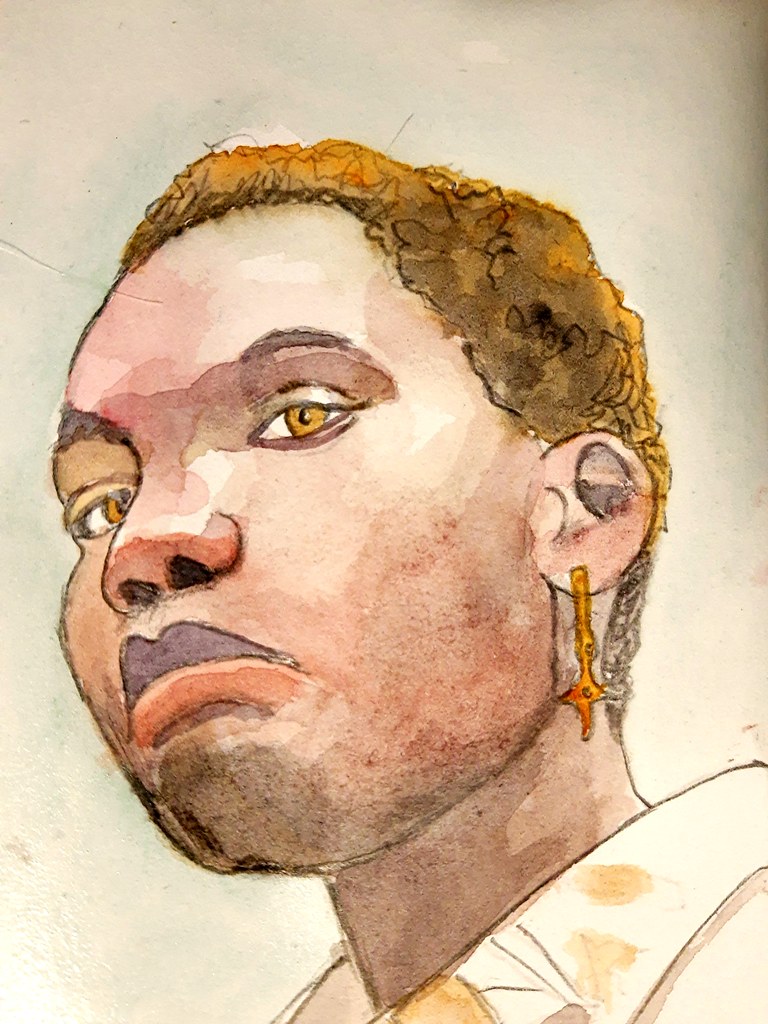 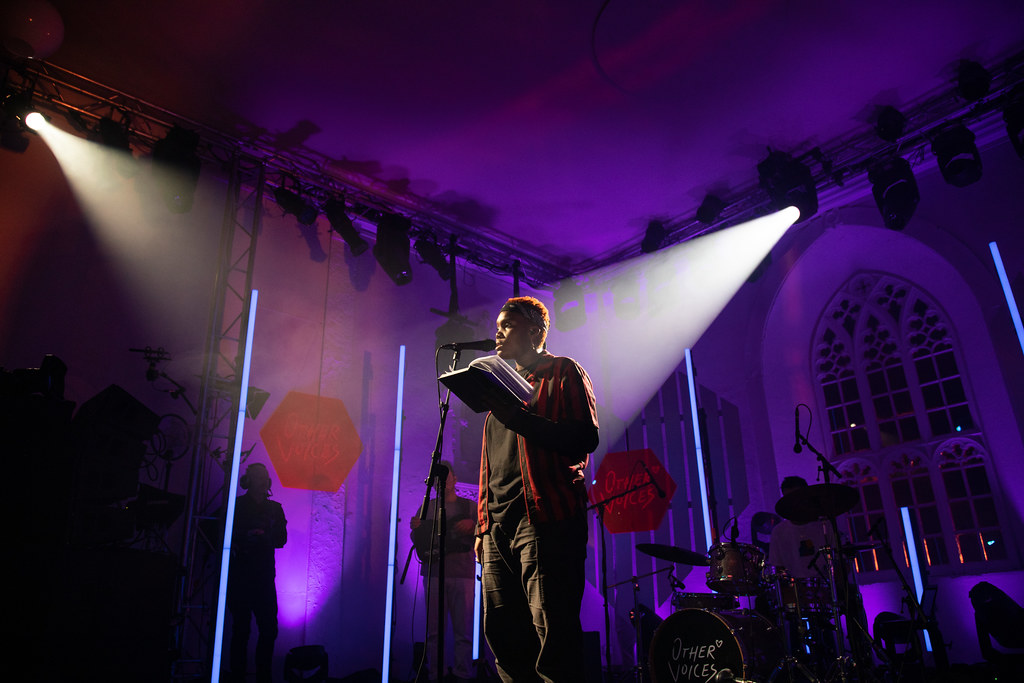