Diamonté Quiava Valentin Harper (born July 2, 1993), known professionally as Saweetie (), is an American rapper and songwriter. After the release of her debut single "Icy Grl", she was signed to Warner Records and her manager Max Gousse's record label Artistry Worldwide. She released her debut extended play, High Maintenance on March 16, 2018. Her second EP, Icy was released in March 2019, and spawned the top 40 single "My Type". Her debut album, Pretty Bitch Music is expected to be released in 2021 and was preceded by the single "Tap In". 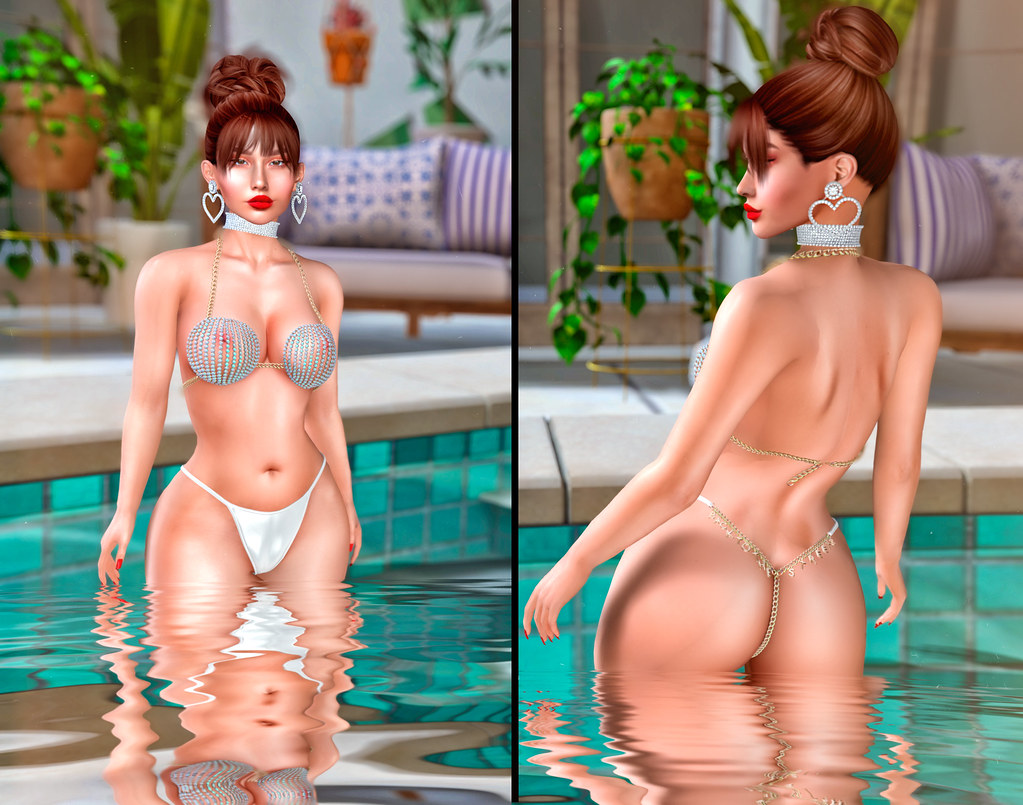 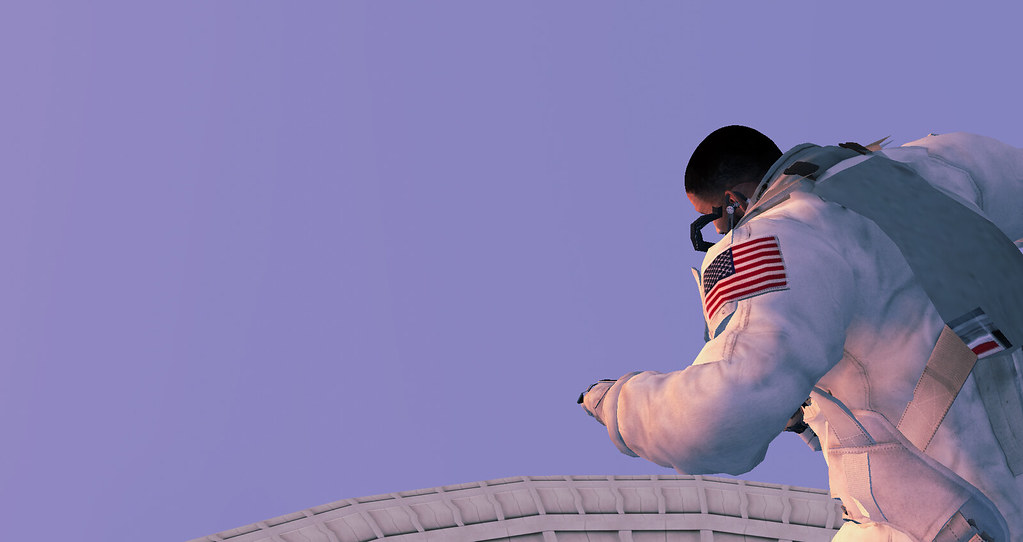