Coi Leray Collins (born May 11, 1997) is an American rapper. Leray began posting music to SoundCloud, releasing her breakout single "Huddy" and her debut mixtape Everythingcoz in 2018. After signing a record deal with 1801 Records and Republic Records, she released her second mixtape, EC2, in 2019, and her debut extended play, Now or Never, in 2020. In 2021, her single "No More Parties" gave Leray her first Billboard Hot 100 entry after peaking in the top 40 and was certified platinum by the Recording Industry Association of America (RIAA). 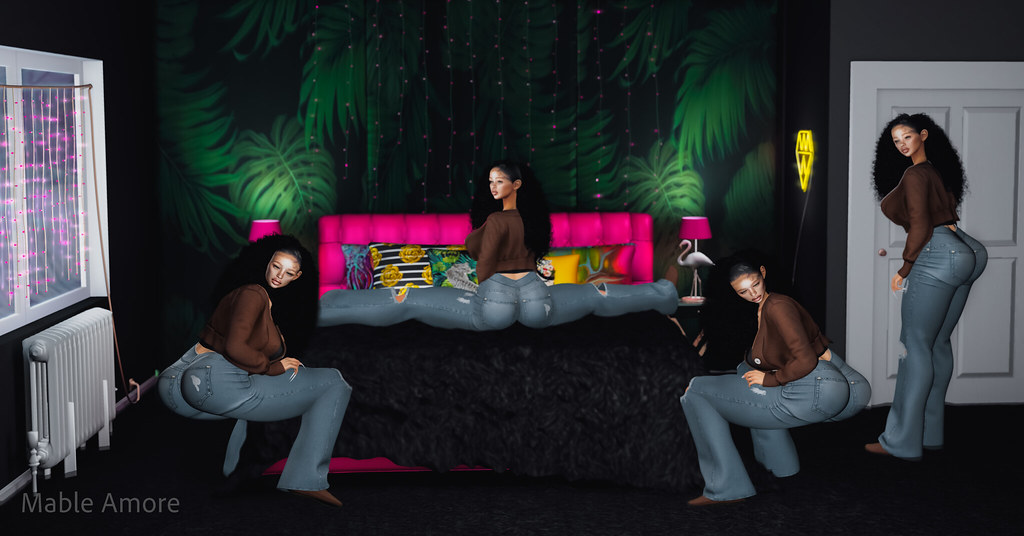 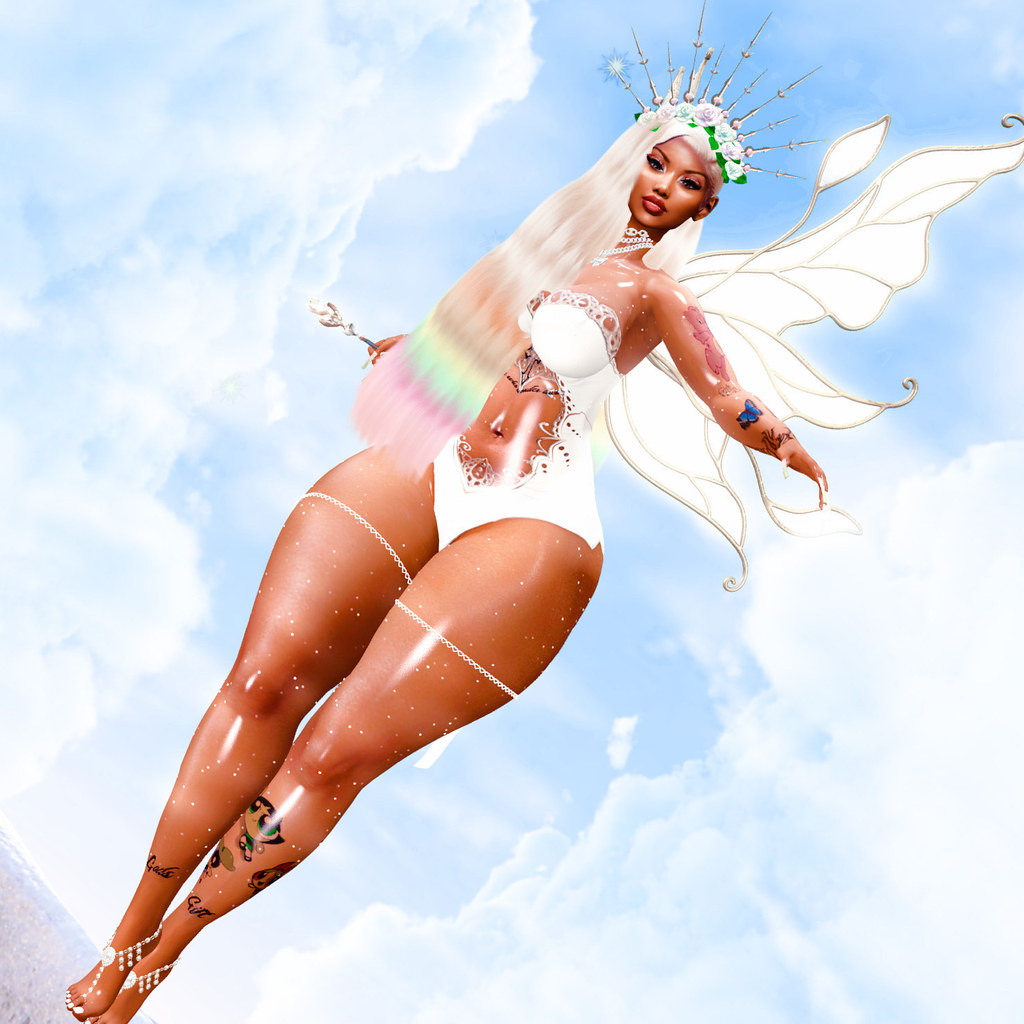 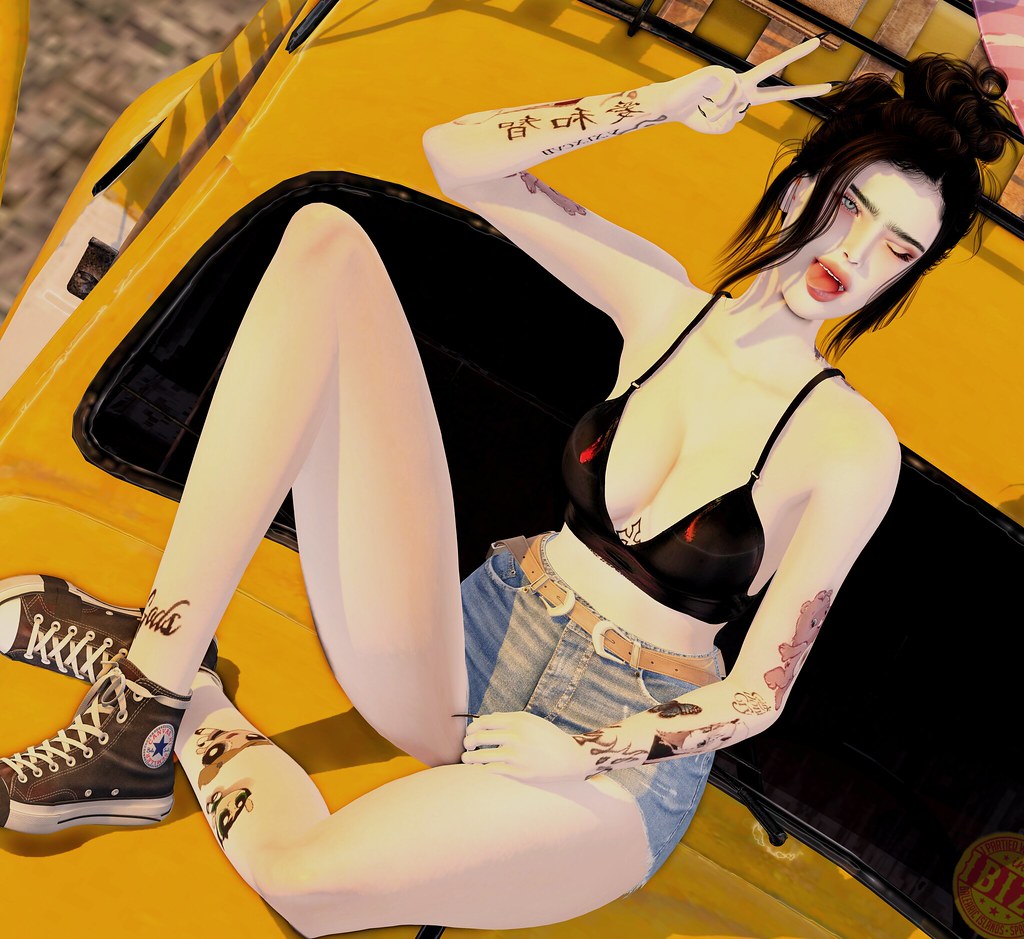 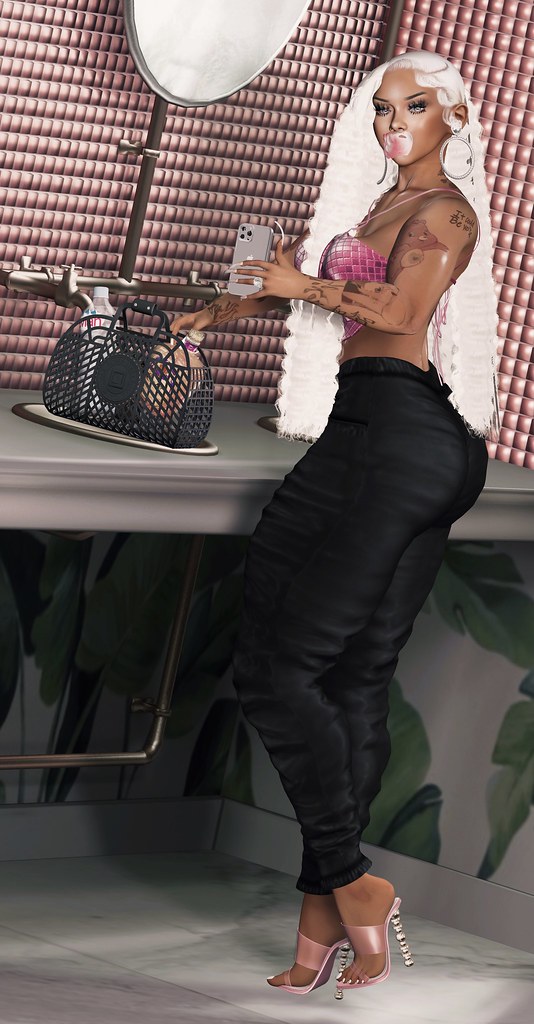