Cordae Amari Dunston (born August 26, 1997) known mononymously as Cordae (formerly YBN Cordae and Entendre), is an American rapper and singer. He gained popularity by releasing remixes of popular songs, such as "My Name Is" by Eminem, and "Old Niggas", which was a response to the song "1985" by J. Cole. Videos to both remixes were uploaded to WorldStarHipHop's YouTube channel, which led to an immense and immediate positive response from both mainstream media and the online rap community.His debut studio album, The Lost Boy, was released in 2019 to widespread acclaim and received two nominations for Best Rap Album and Best Rap Song for the single "Bad Idea" at the 62nd Grammy Awards. Cordae was a member of the YBN collective from 2018 until he left the group in 2020, dropping the "YBN" from his stage name. 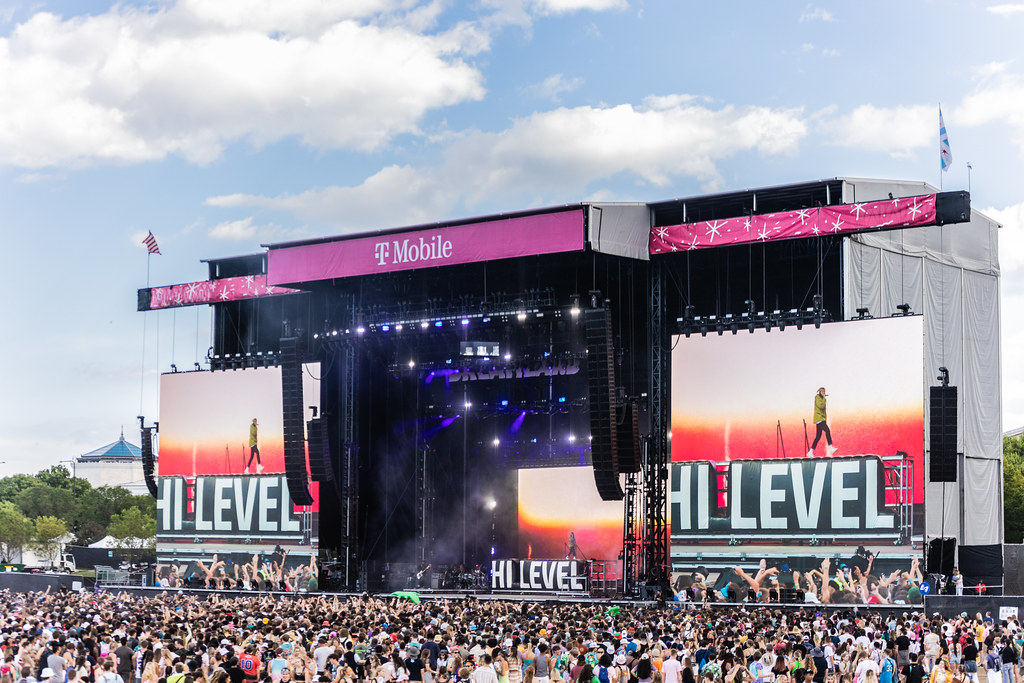 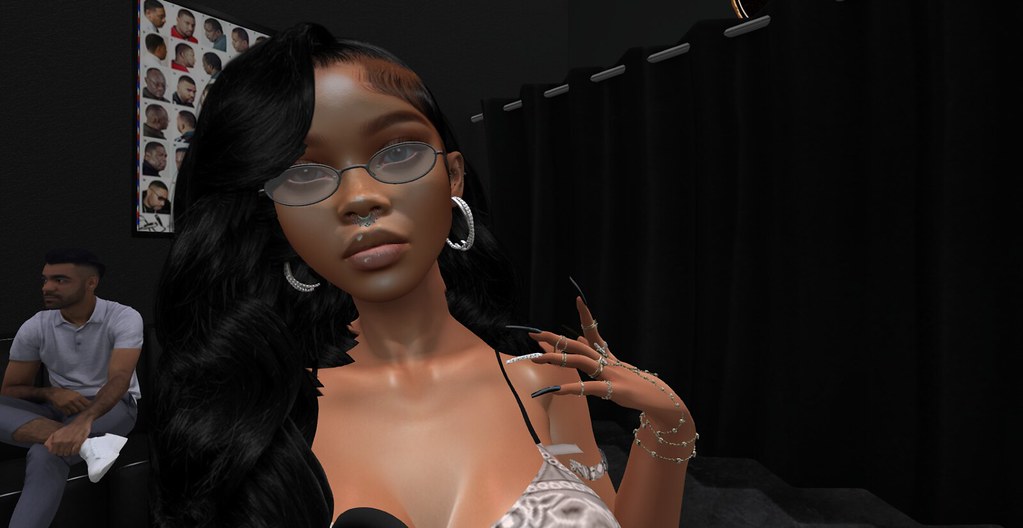 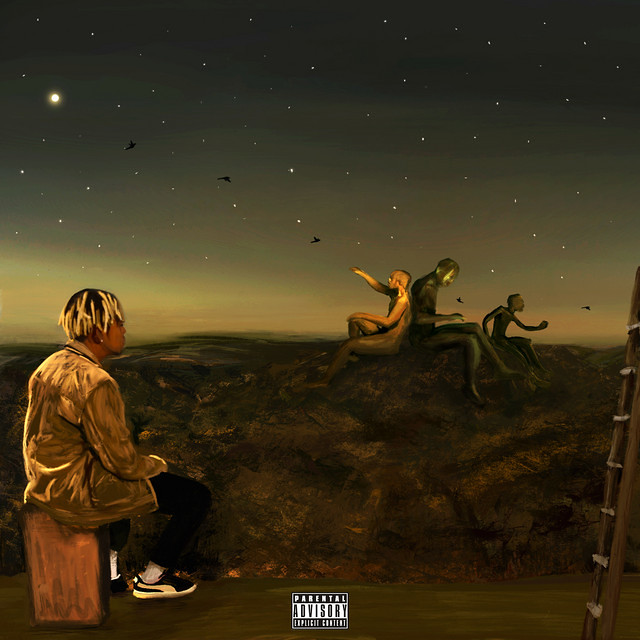