Hykeem Jamaal Carter Jr. (born October 22, 2000), professionally known as Baby Keem, is an American rapper, singer, songwriter, and record producer from Carson, California. He initially gained major recognition following the release of his single "Orange Soda", from his second mixtape Die for My Bitch (2019), which peaked at number 98 on the US Billboard Hot 100 chart. He would later go on to collaborate with prominent rappers such as Travis Scott and Kendrick Lamar, on the songs "Durag Activity" and "Family Ties", respectively, the latter of which reached the top 20 on the Hot 100. His debut studio album The Melodic Blue, which was preceded by the aforementioned singles, was issued in September 2021 by Columbia Records and pgLang. 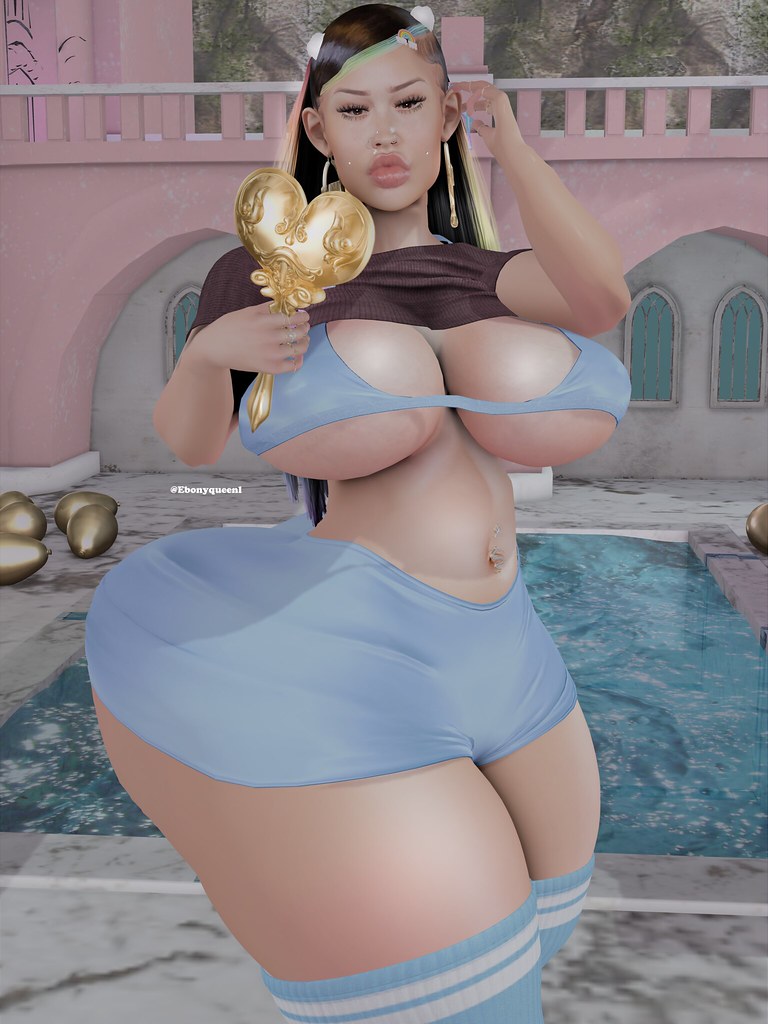 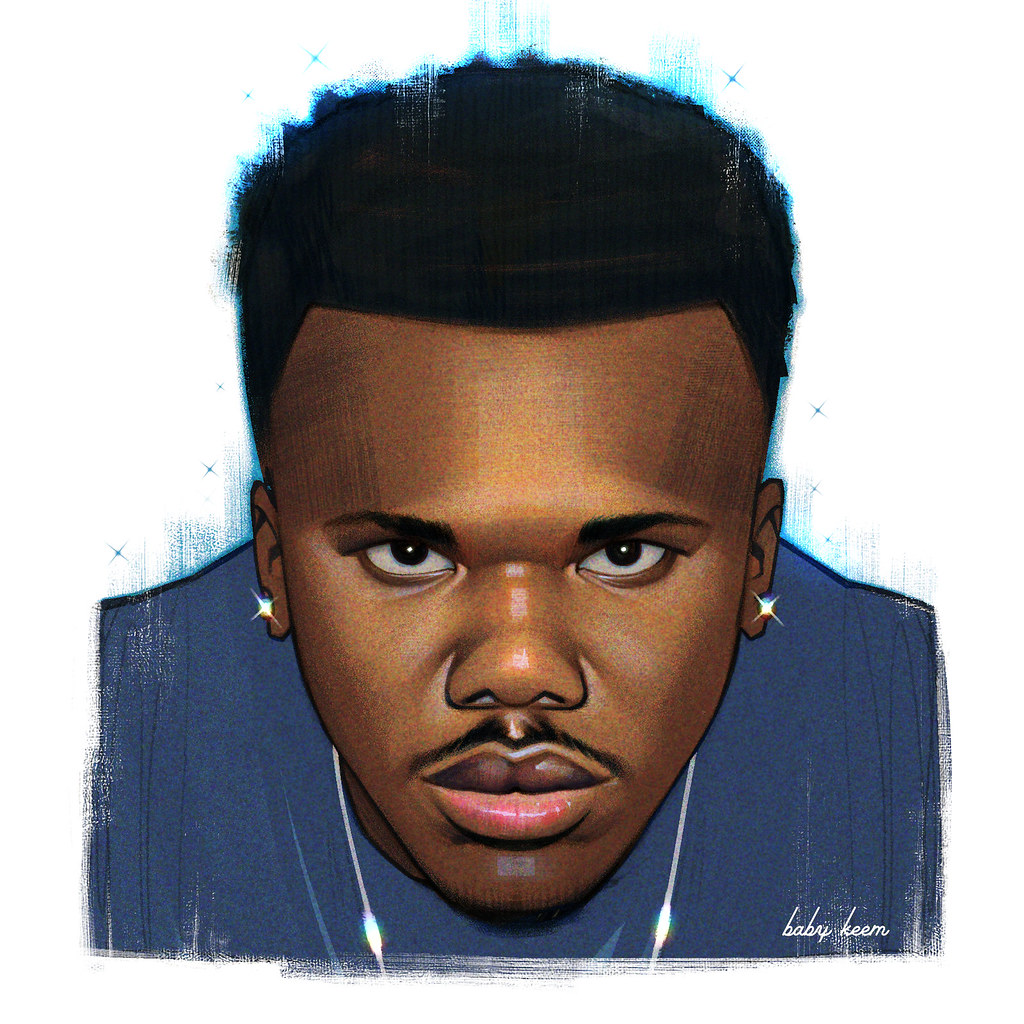 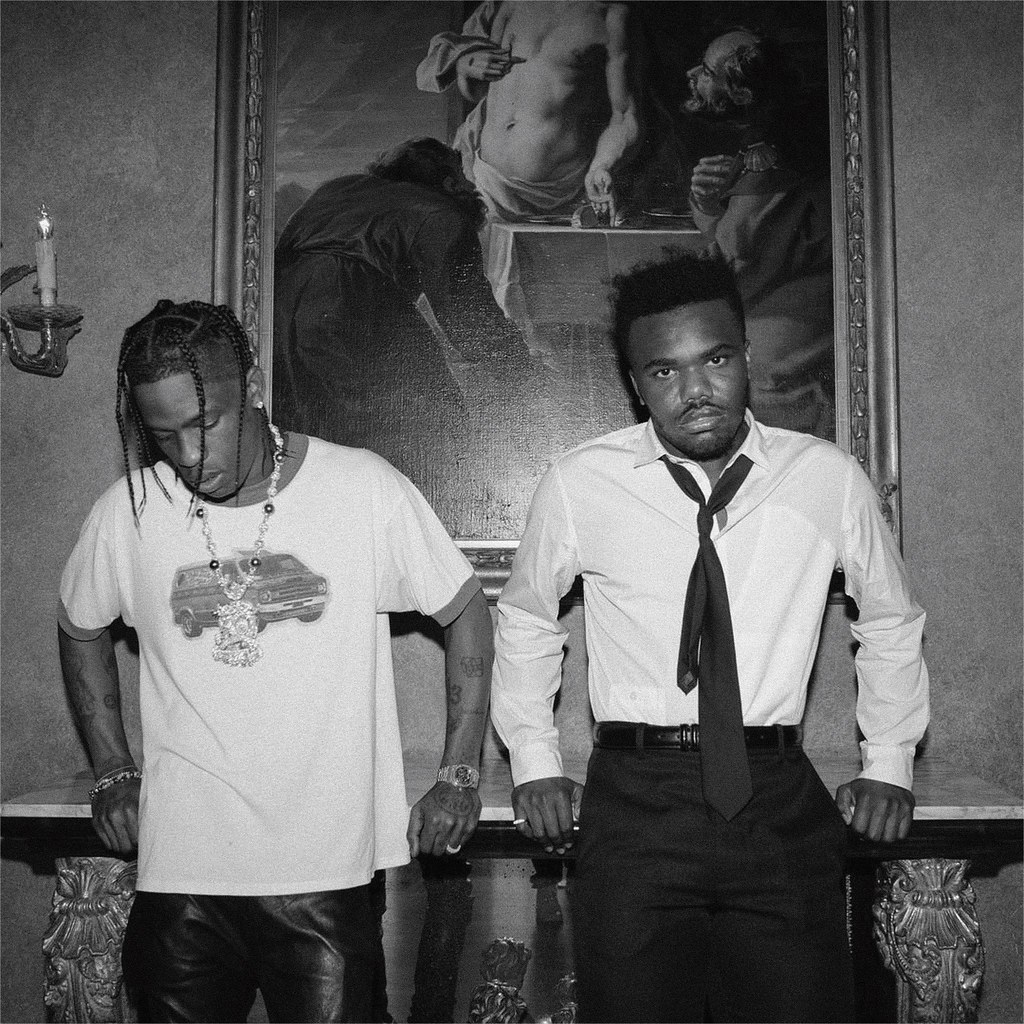