Bella Poarch (born February 8, 1997) is a Filipino-American social media personality and singer. On August 18, 2020, she created the most liked video on TikTok, in which she lip syncs to the song "Soph Aspin Send" by British rapper Millie B. In May 2021, she released her debut single "Build a Bitch", which was called as "the biggest YouTube debut in history" for a new artist by Warner Records.As of June 7, 2021, she has over 71.9 million followers on TikTok ranking as the third most-followed individual on the platform behind Charli D'Amelio and Addison Rae. She is currently still holding the record of TikTok video with the most likes (49.7 million). She also signed a music record deal with Warner Records. 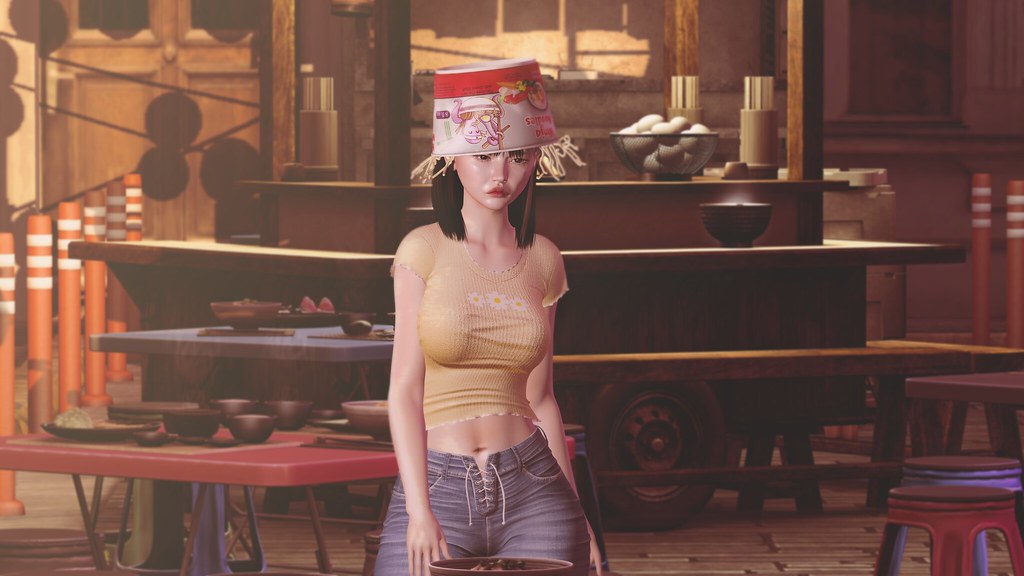 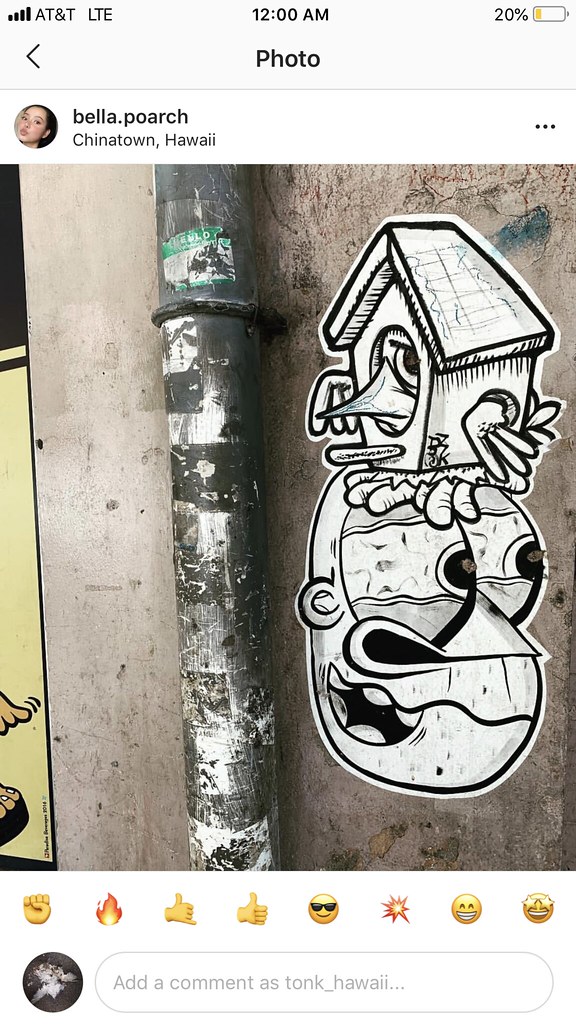