Darlene Wright (born July 26, 1941), known professionally as Darlene Love, is an American singer and actress. She was the lead singer of the girl group the Blossoms and she also recorded as a solo artist. She began singing as a child with her local church choir. In 1962, she began recording with producer Phil Spector who renamed her Darlene Love. She sang lead on "He's a Rebel" and "He's Sure the Boy I Love," which were credited to the Crystals. She was soon a highly sought-after vocalist and worked with many rock and soul legends of 1960s, including Sam Cooke, Dionne Warwick, Bill Medley, the Beach Boys, Elvis Presley, Tom Jones and Sonny and Cher. As an actress, Love performed in various Broadway productions. She had a recurring role as Roger Murtaugh's wife in the Lethal Weapon film series. Love was invited annually by David Letterman to sing the song "Christmas (Baby Please Come Home)" on the television show Late Show with David Letterman for the Christmas holidays. Letterman called Love the "Christmas Queen".Ranked among Rolling Stone's 100 Greatest Singers, Love was inducted into the Rock and Roll Hall of Fame in 2011. Love is featured in the Oscar-winning documentary film 20 Feet from Stardom (2013), for which she won a Grammy Award. 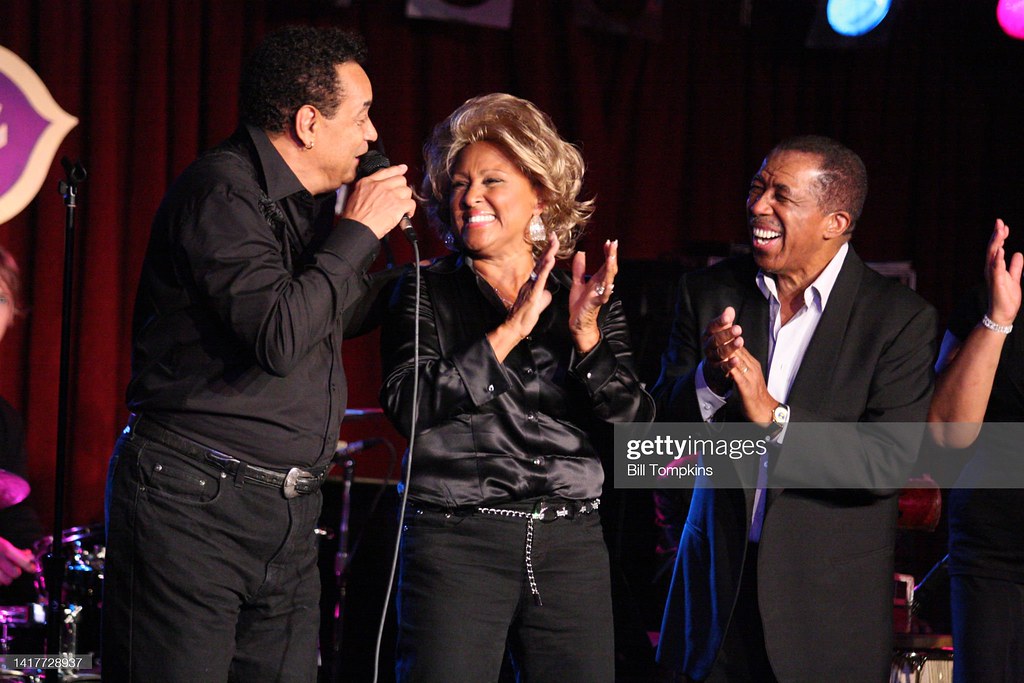 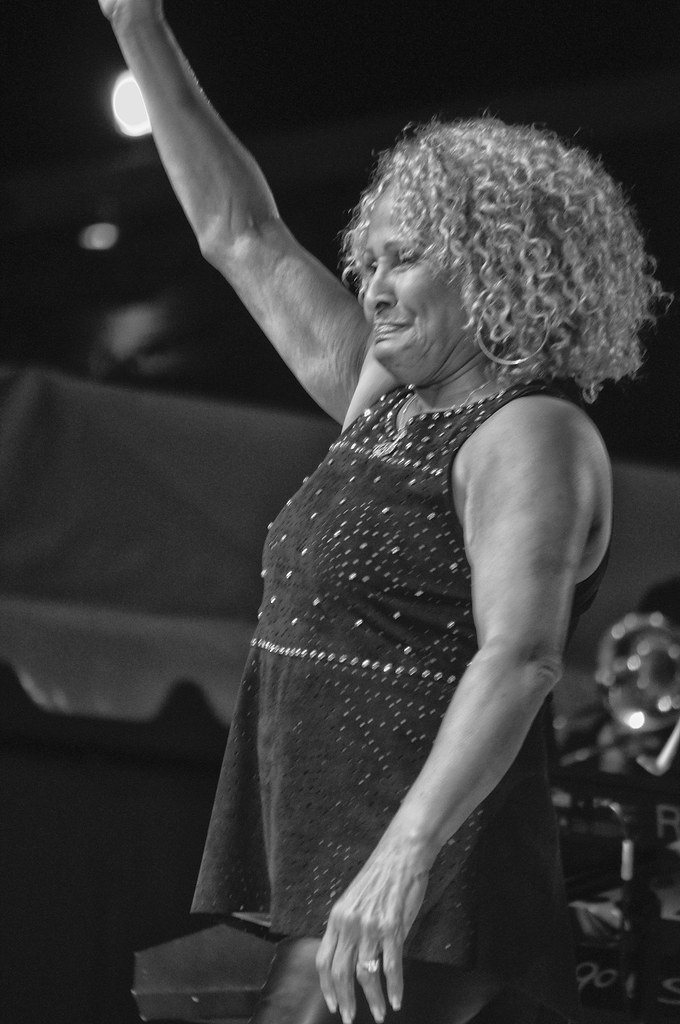 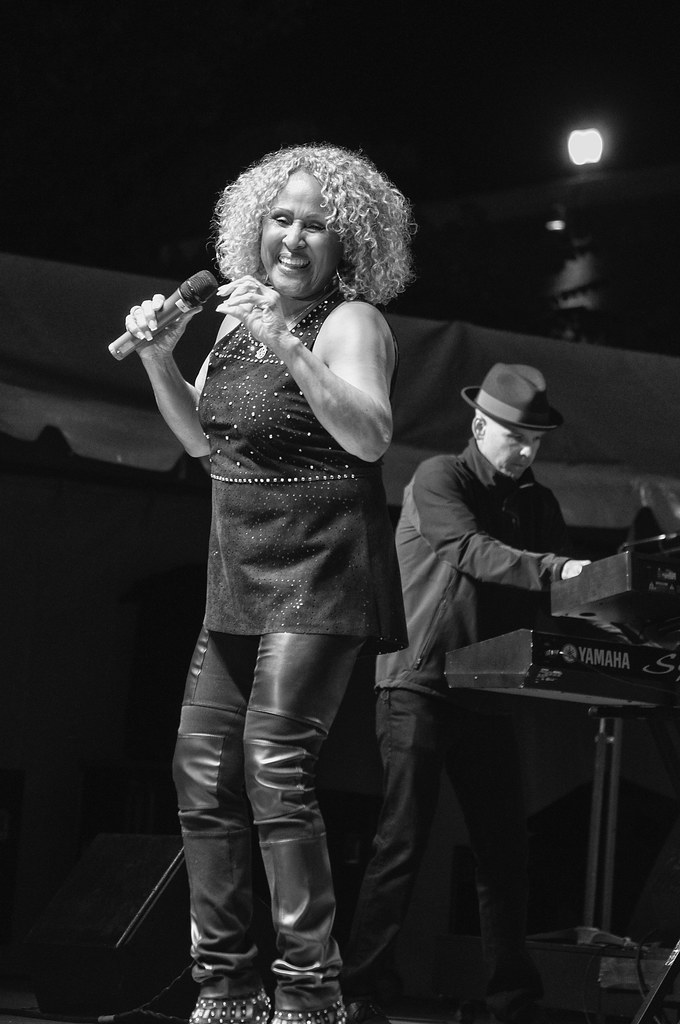 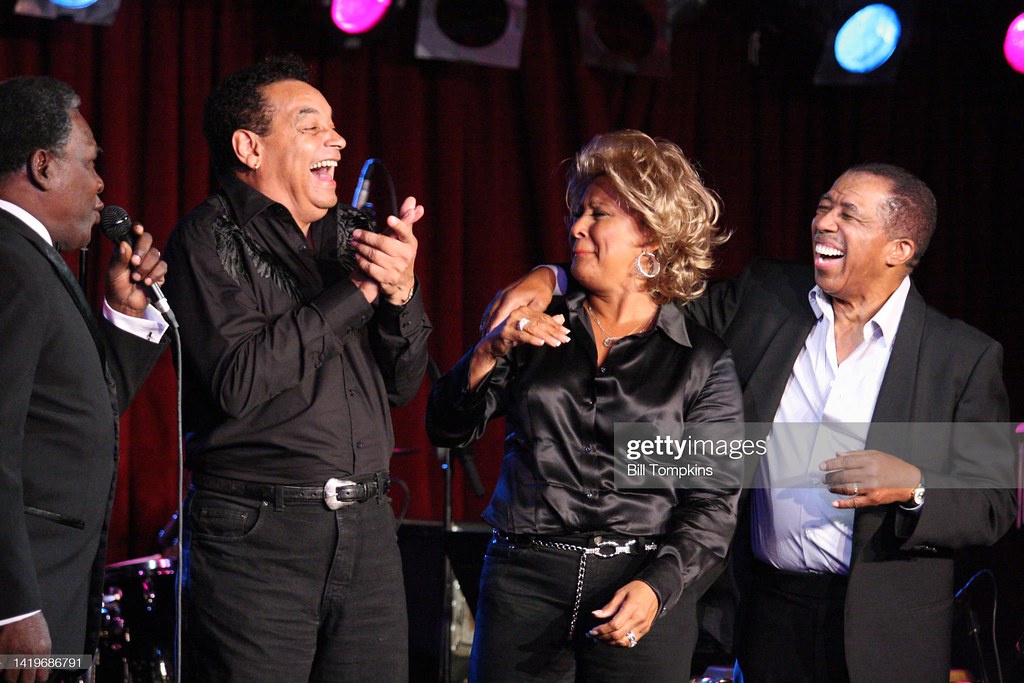