New Jerusalem (Remix With AM Radio Effects on the Introduction)$1.29Genre: CountryDate: 01 January 1990
25

Save a Horse (Ride a Cowboy)Genre: CountryDate: 28 January 2009Country: USA
3

These Are the Good Ole DaysGenre: CountryDate: 28 January 2009Country: USA
18

If You Don't Wanna Love Me (With Sarah Buxton)Genre: CountryDate: 28 January 2009Country: USA
19

John Rich (born January 7, 1974) is an American country music singer-songwriter. From 1992 to 1998, he was a member of the country music band Lonestar, in which he played bass guitar and alternated with Richie McDonald as lead vocalist. After departing from the band in 1998 when things were going down the wrong path and his whole world was heading in a different direction, he embarked on a solo career on BNA Records in the late 1990s, releasing two singles for the label and recording Underneath the Same Moon, which was not released until 2006. In 2001, he self-released Rescue Me, an album he was inspired to record by a cancer patient named Katie Darnell. By 2003, he joined Big Kenny to form the duo Big & Rich, who released three albums on Warner Bros. Records as well as ten singles, including the Number One "Lost in This Moment". After Big & Rich went on hiatus in 2007, Rich began work on a third solo album, Son of a Preacher Man, which has produced two more chart singles. In 2011, Rich released two extended plays, Rich Rocks and For the Kids, before re-establishing Big & Rich in 2012. 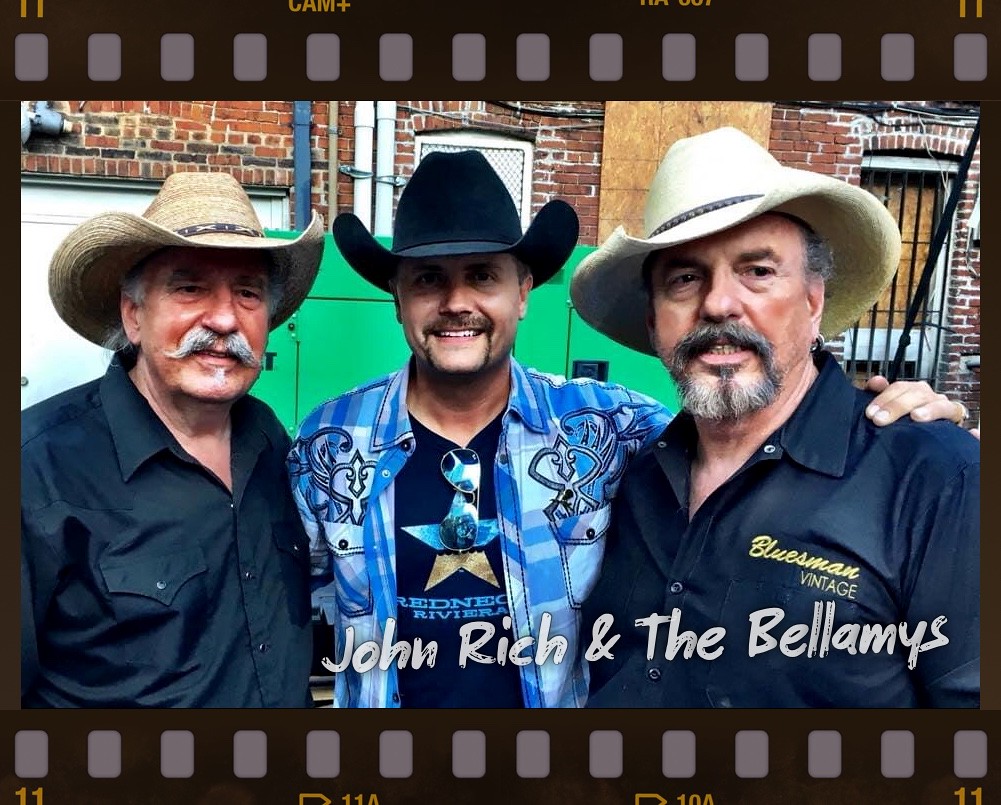 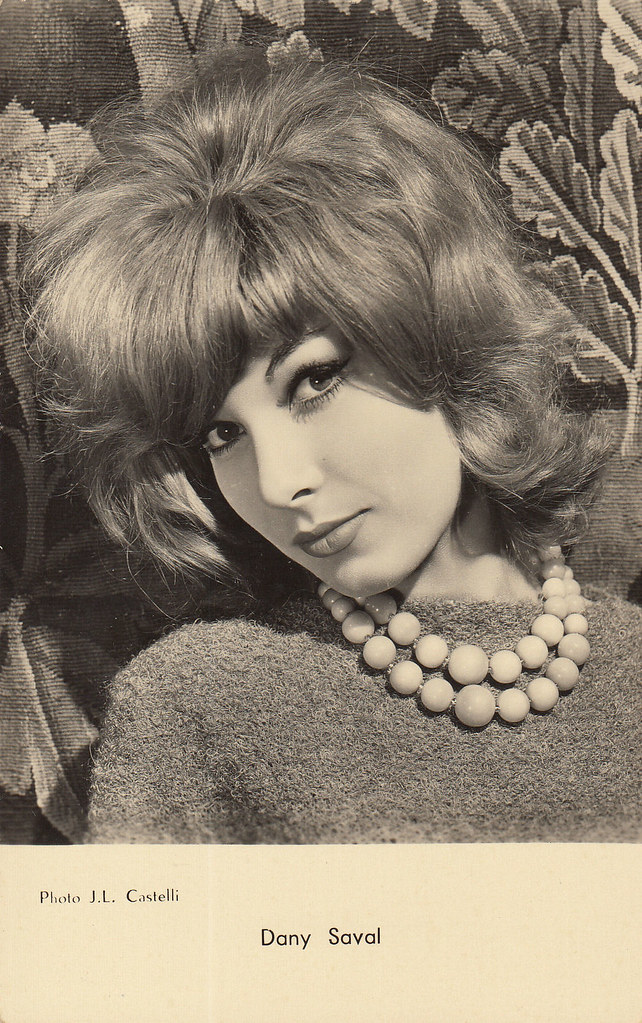 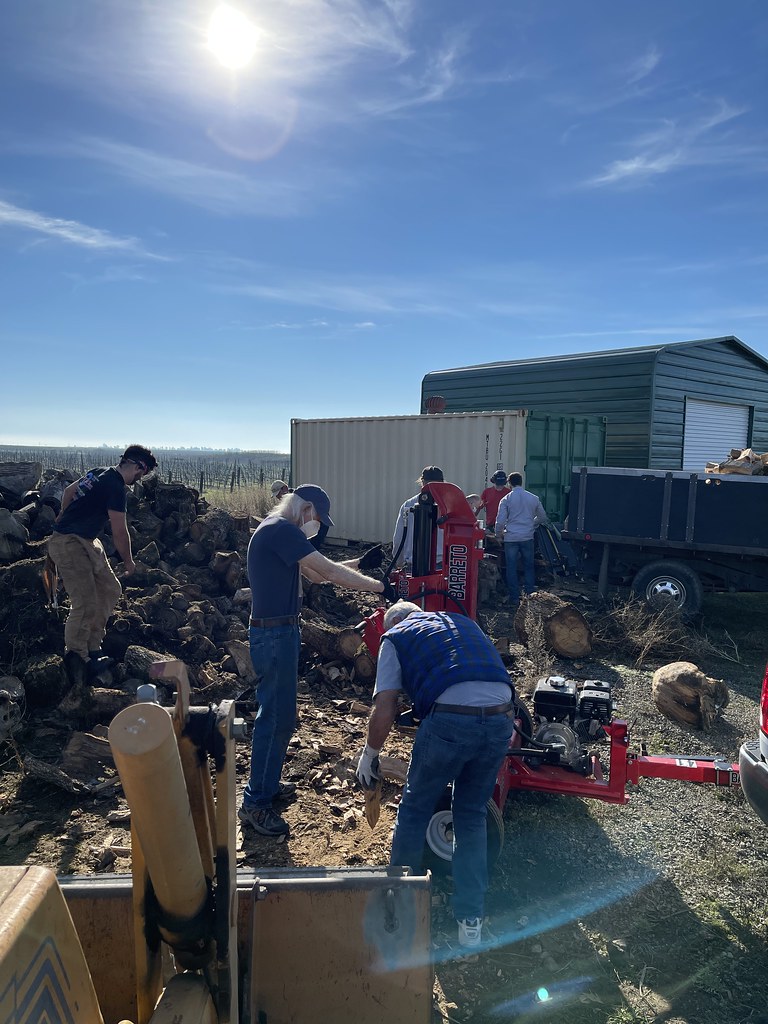 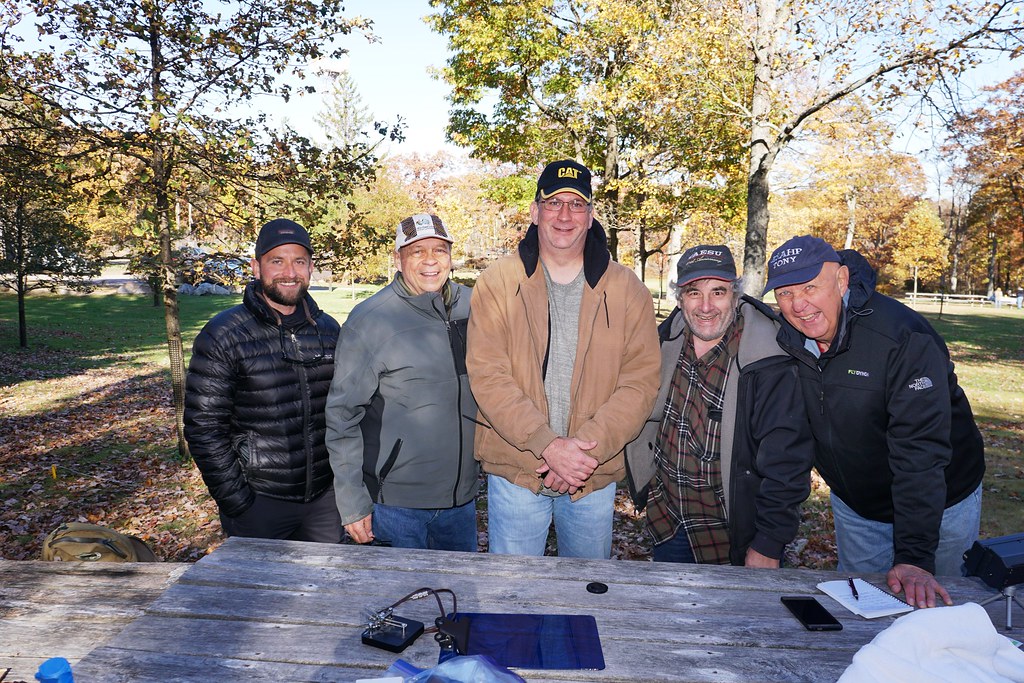