Three Days Grace is a Canadian rock band formed in Norwood, Ontario in 1997. The band's original iteration was called "Groundswell" and played in various local Norwood back-yard parties and area establishments from 1993 to 1996. Based in Toronto, the band's original line-up consisted of guitarist and lead vocalist Adam Gontier, drummer and backing vocalist Neil Sanderson, and bassist Brad Walst. In 2003, Barry Stock was recruited as the band's lead guitarist, making them a four-member band. In 2013, Gontier left the band and was replaced by My Darkest Days' vocalist Matt Walst, who is also the younger brother of Brad Walst. Currently signed to RCA Records, they have released six studio albums, each at three-year intervals: Three Days Grace in 2003, One-X in 2006, Life Starts Now in 2009, Transit of Venus in 2012, Human in 2015, and Outsider in 2018. The first three albums have been RIAA certified 2x platinum, 3x platinum, and platinum, respectively, in the United States. In Canada, they have been certified by Music Canada as platinum, triple platinum, and double platinum, respectively. The band has had 15 No. 1 songs on the Billboard Hot Mainstream Rock Tracks chart, and three No. 1 hits on Alternative Songs. 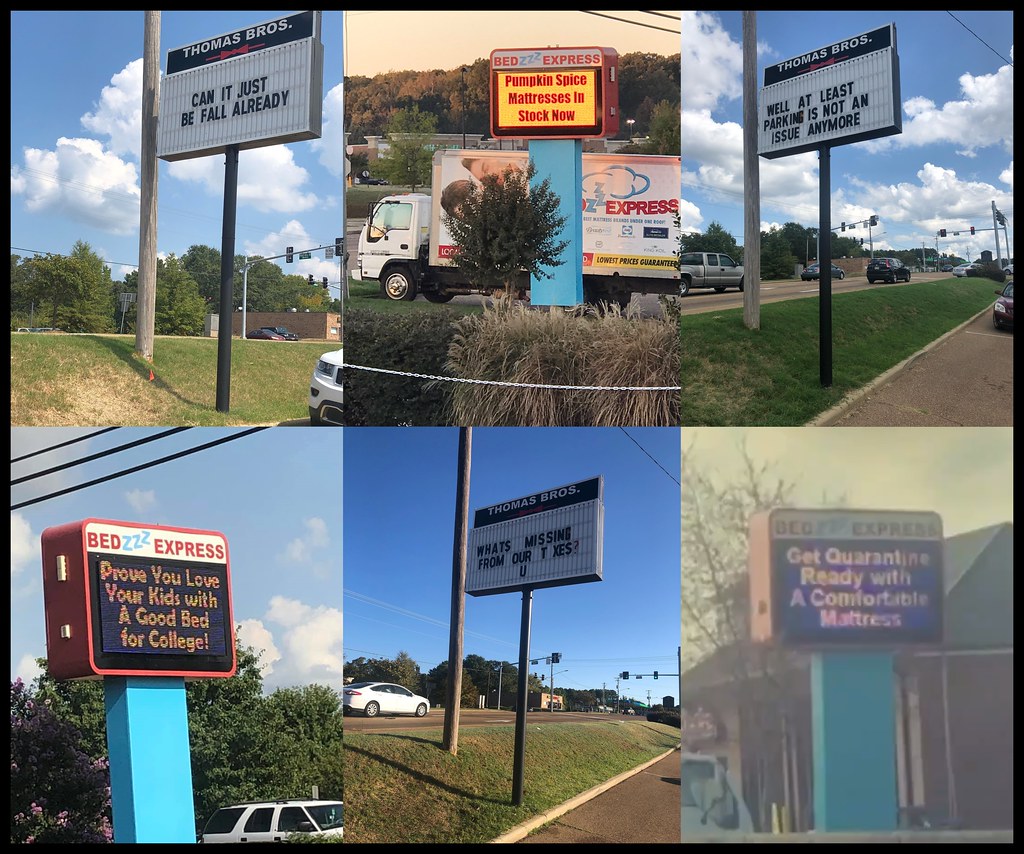 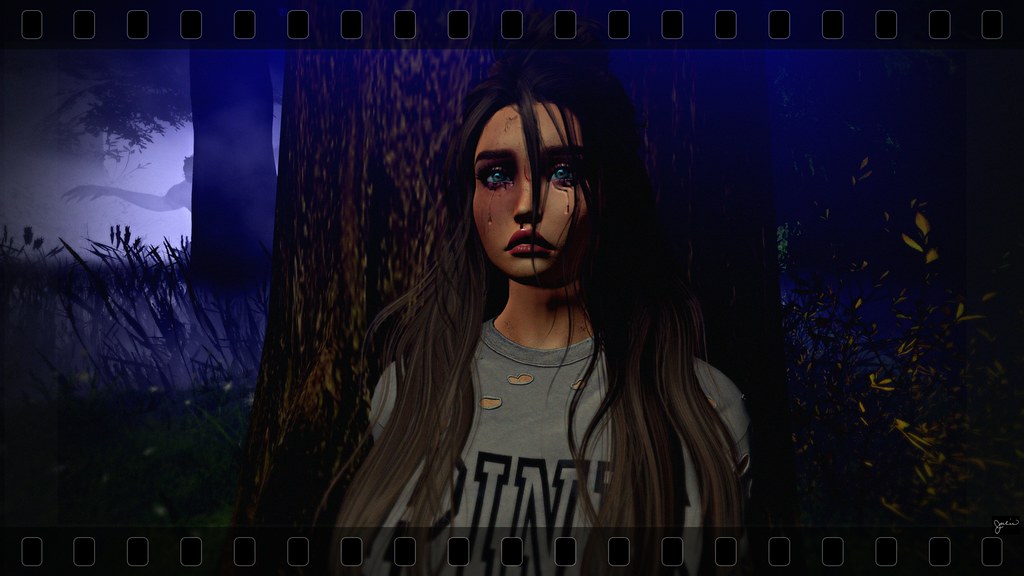 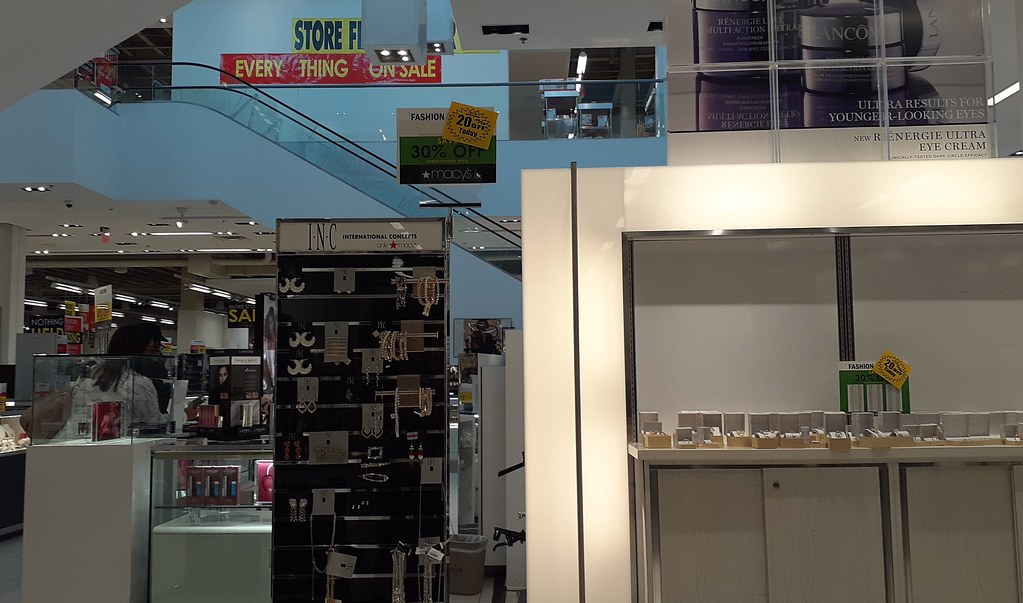