Christopher Eric Lane (born November 9, 1984) is an American country music singer and songwriter. He has released one album as front-man of the Chris Lane Band, a second album, Girl Problems, and a third album, Laps Around the Sun. via Big Loud Records. Lane has charted six singles on Hot Country Songs and Country Airplay, two of which went to No. 1 ("Fix" and "I Don't Know About You"). 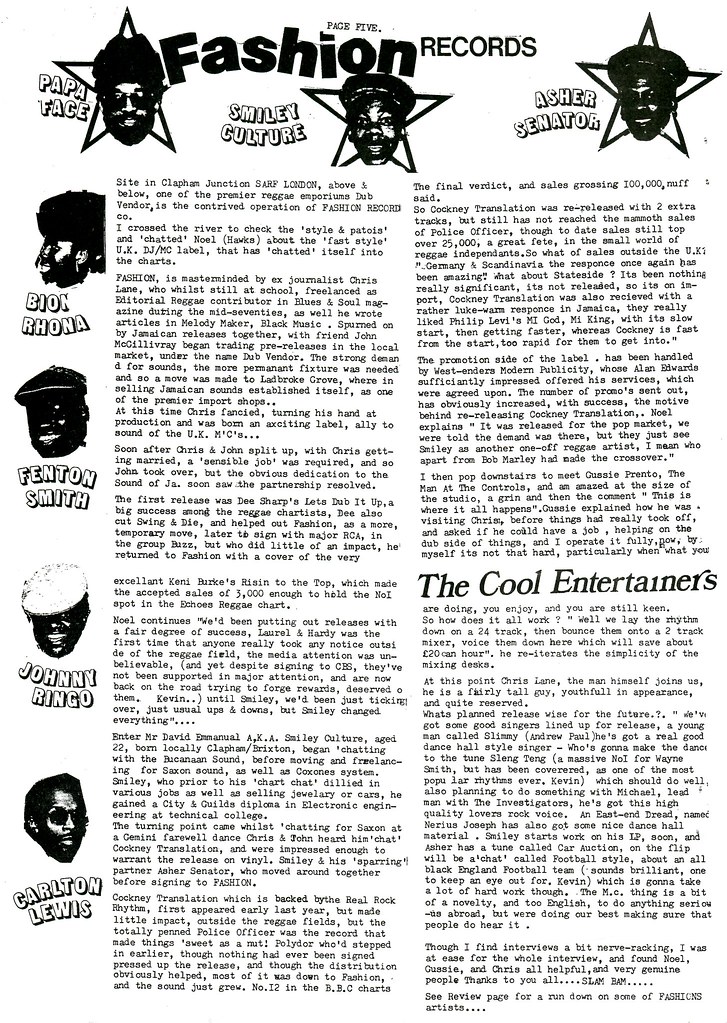 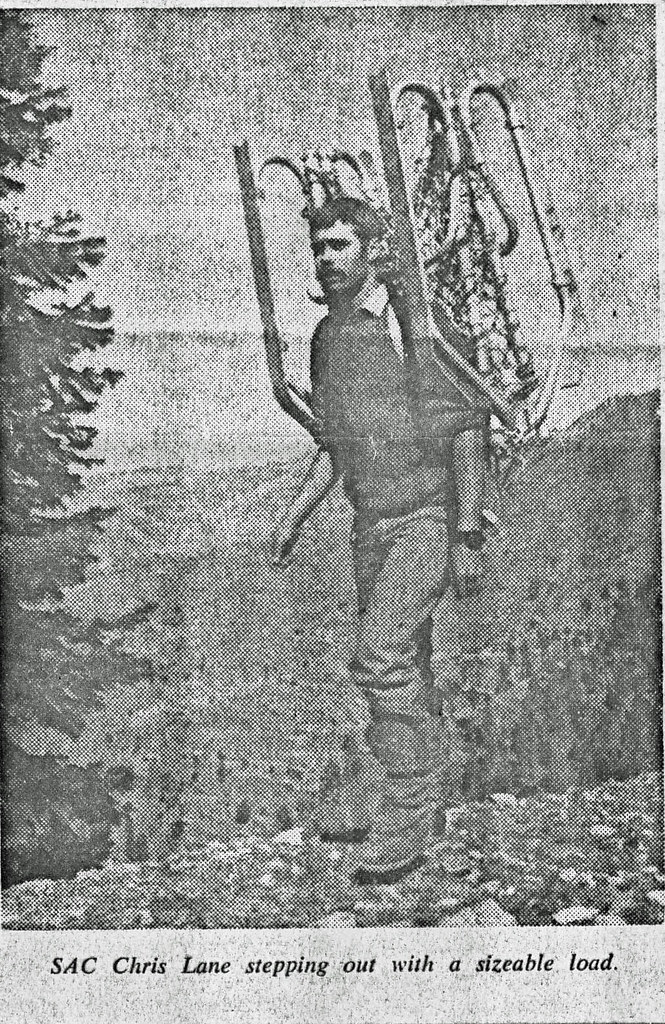 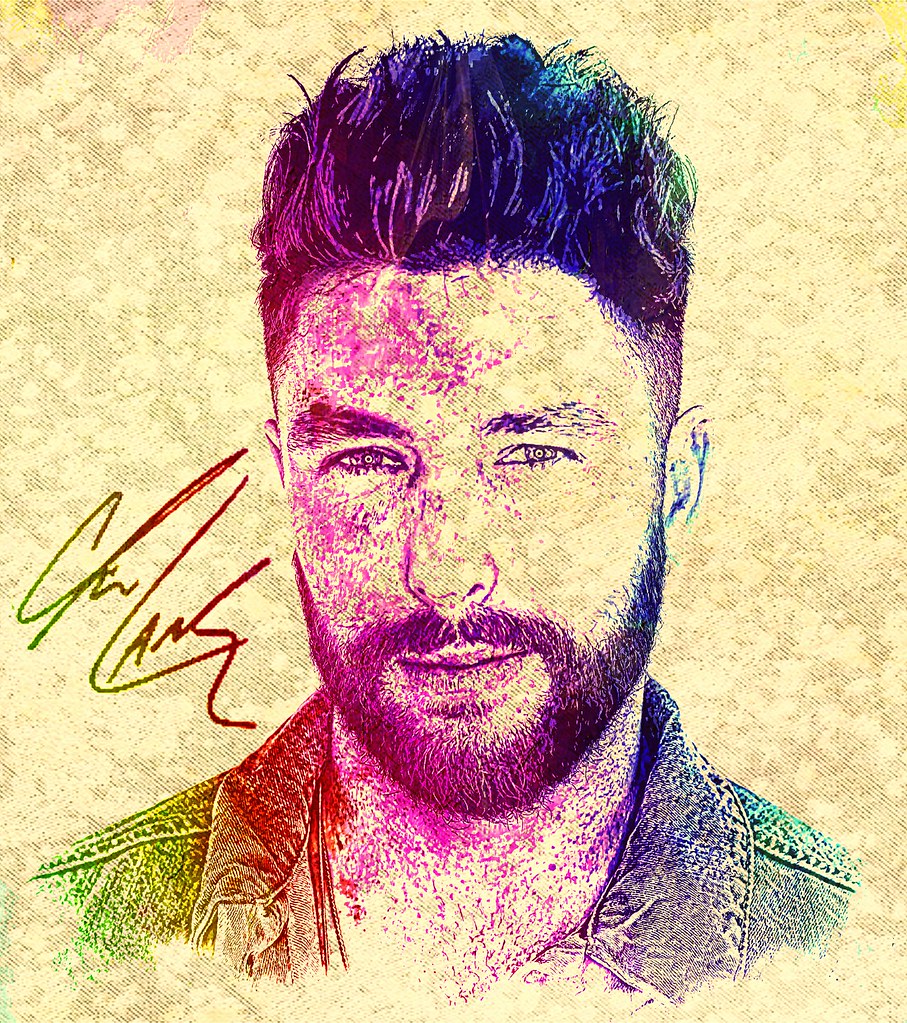 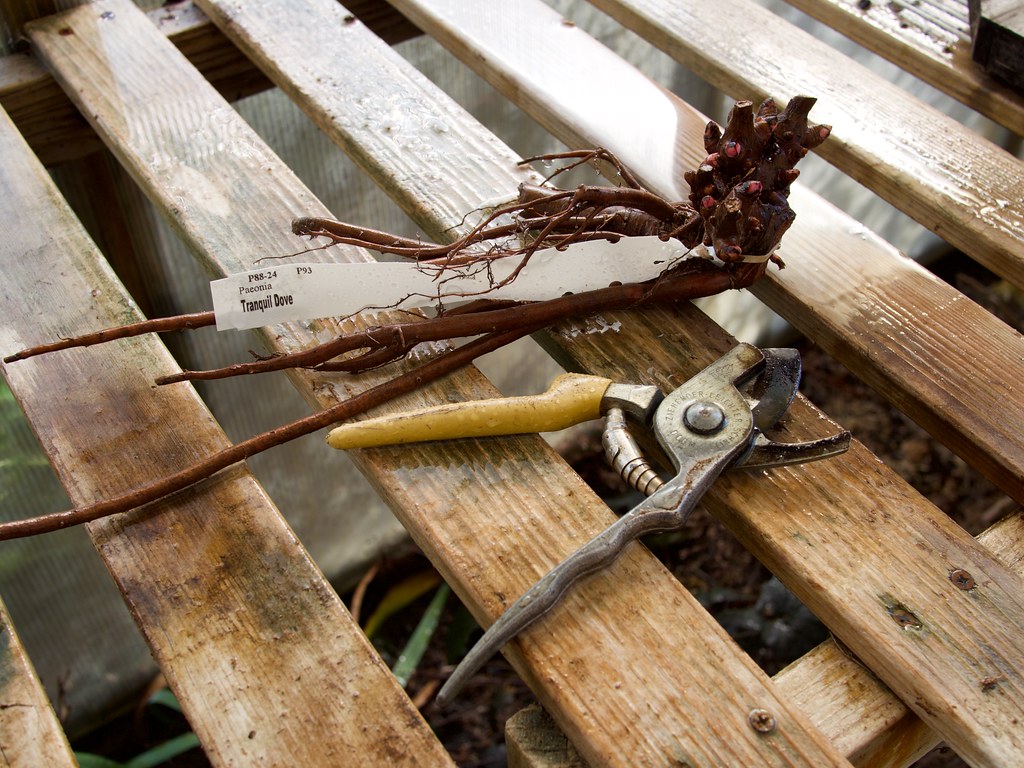