Break Up in a Small TownGenre: CountryDate: 27 October 2014Country: USA
6

Sam Lowry Hunt (born December 8, 1984) is an American singer and songwriter. Born in Cedartown, Georgia, Hunt played football in his high school and college years and once attempted to pursue a professional sports career before signing with MCA Nashville in 2014. Prior to his successful solo career, Hunt was credited for writing singles for Kenny Chesney, Keith Urban, Billy Currington, and Reba McEntire. His debut studio album, Montevallo, broke several chart records with five singles spawned from the record, including three consecutive Hot Country Songs chart and four Country Airplay chart number ones. The lead single from the album, "Leave the Night On", peaked concurrently on the Hot Country Songs and Country Airplay charts, making Hunt the first country artist in 22 years, since Billy Ray Cyrus, to reach the top of three country charts simultaneously in the Nielsen SoundScan-era. He is also the first country artist since Clint Black to occupy both year-end number one album and single with Montevallo and "Take Your Time". The fifth single "Make You Miss Me" from Montevallo, hit number one on the Country Airplay chart, thus making Hunt the first solo male artist to land four number ones on the Country Airplay chart from a debut studio album.Since the launch of his career, Hunt has quickly received recognition from both inside and outside the country music community for his blending of genres, incorporating use of R&B and pop into the production and songwriting of his songs. He has been honored with numerous awards, including one American Music Award, and one CMT Music Award, as well as nominations for Billboard Music Awards and Grammy Awards. 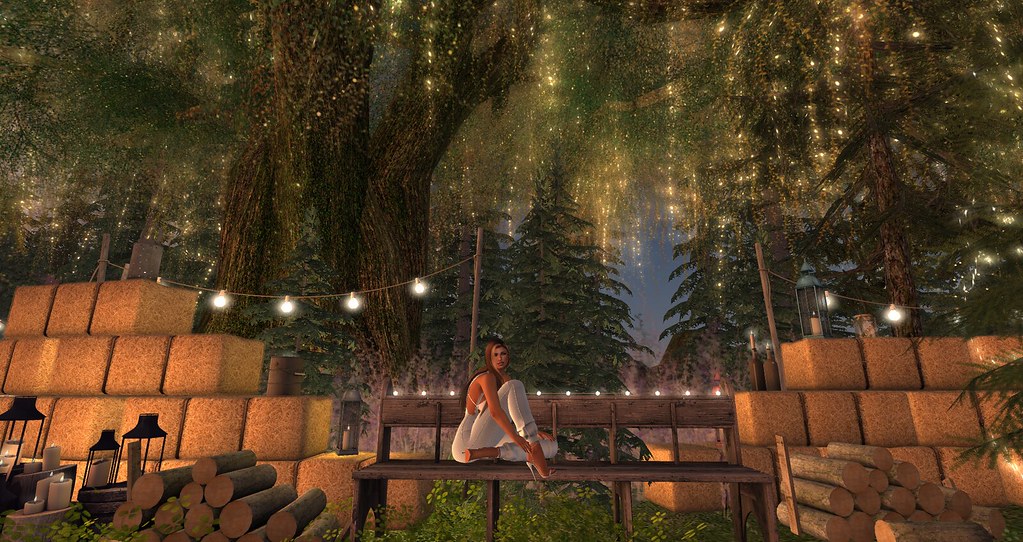 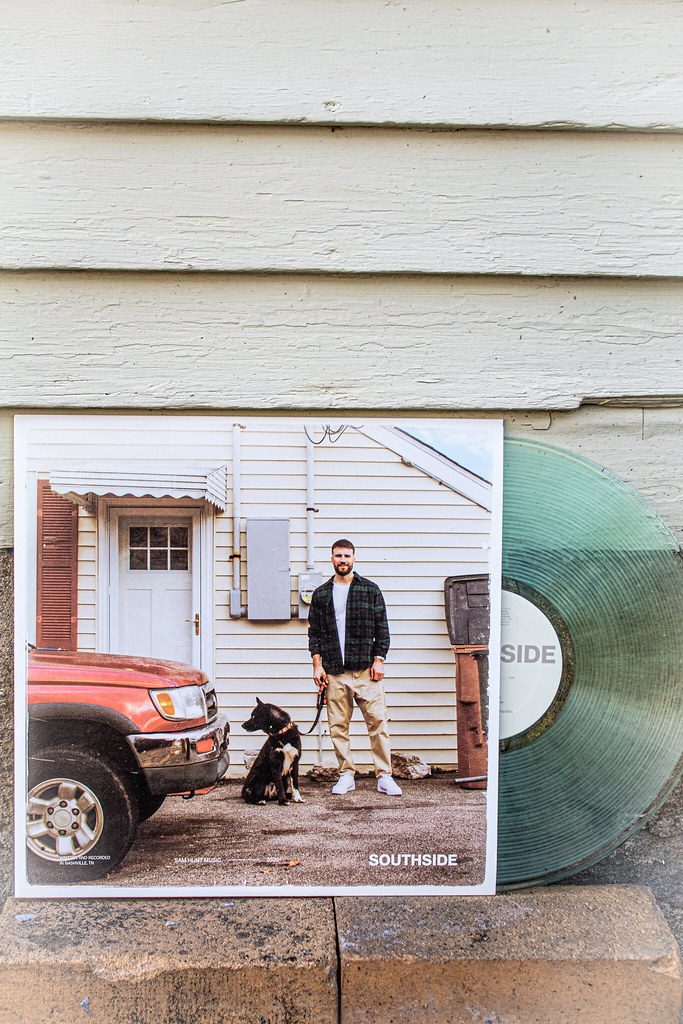