The Neighbourhood (sometimes rendered as "THE NBHD") is an American rock band formed in Newbury Park, California, in 2011. The band is composed of vocalist Jesse Rutherford, guitarists Jeremy Freedman and Zach Abels, bassist Mikey Margott, and drummer Brandon Alexander Fried. After releasing two EPs, I'm Sorry... and Thank You, The Neighbourhood released its first full-length album I Love You. on April 23, 2013, via Columbia Records. The same year, the EP "The Love Collection" was released; and in November 2014, a mixtape titled #000000 & #FFFFFF. A second album, Wiped Out! was released on October 30, 2015. On March 9, 2018, a self-titled third studio album came out, preceded by the release of two EPs: Hard on September 22, 2017, which briefly charted on the Billboard 200, and To Imagine on January 12, 2018. After the release of the album, the tracks from the extended plays not included on the final tracklisting were collected in another EP, Hard to Imagine. All song names use the British spelling of words hence the name of the band. 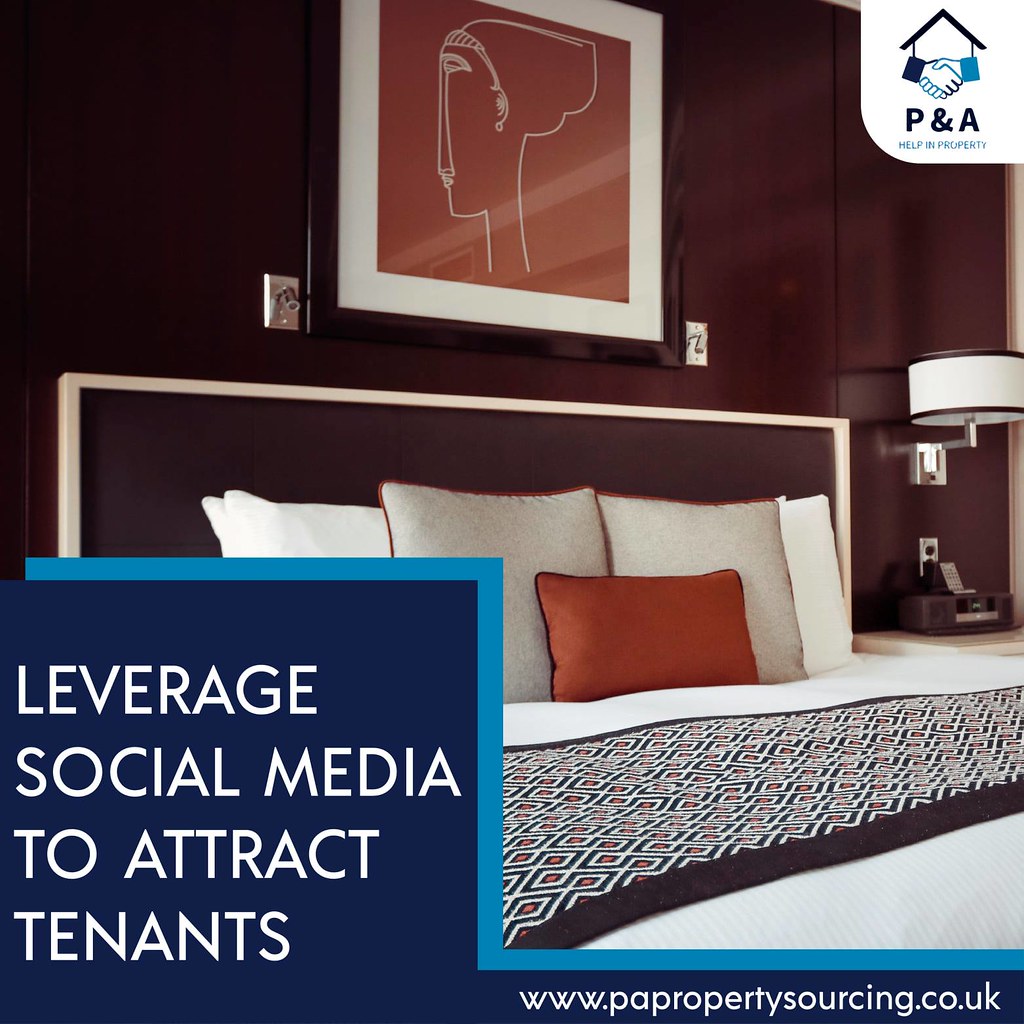 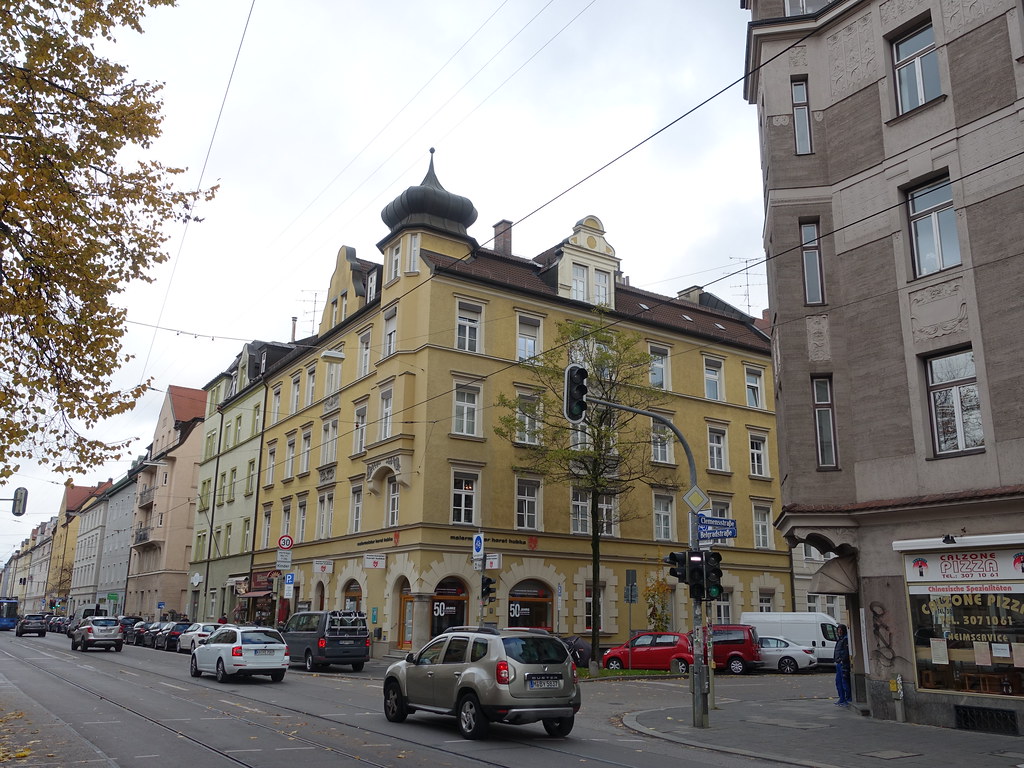 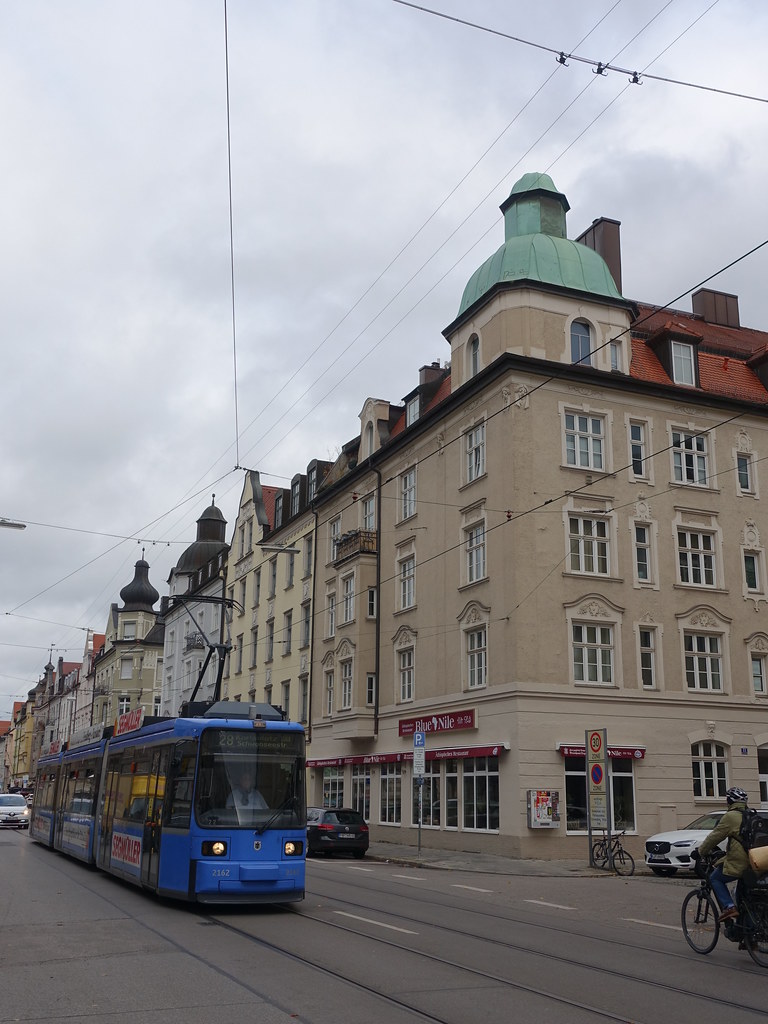