My City of Ruins (Benefiting Artists for Peace and Justice Haiti Relief) [Live from the Kennedy Center Honors]$0.99Genre: RockDate: 26 January 2010
3

My City of Ruins (Benefiting Artists for Peace and Justice Haiti Relief) [Live from the Kennedy Center Honors]$0.99Genre: RockDate: 26 January 2010
11

Eddie Jerome Vedder (born Edward Louis Severson III; December 23, 1964) is an American musician, multi-instrumentalist and singer-songwriter, best known as the lead vocalist, one of three guitarists, and the primary lyricist of the American rock band Pearl Jam. He also appeared as a guest vocalist in Temple of the Dog, the one-off tribute band dedicated to the late singer Andrew Wood. Vedder is known for his powerful baritone vocals. He was ranked at number 7 on a list of "Best Lead Singers of All Time", based on a readers' poll compiled by Rolling Stone.In 2007, Vedder released his first solo album as a soundtrack for the film Into the Wild (2007). His second album Ukulele Songs and a live DVD titled Water on the Road were released in 2011. In 2017, Vedder was inducted into the Rock and Roll Hall of Fame as a member of Pearl Jam. 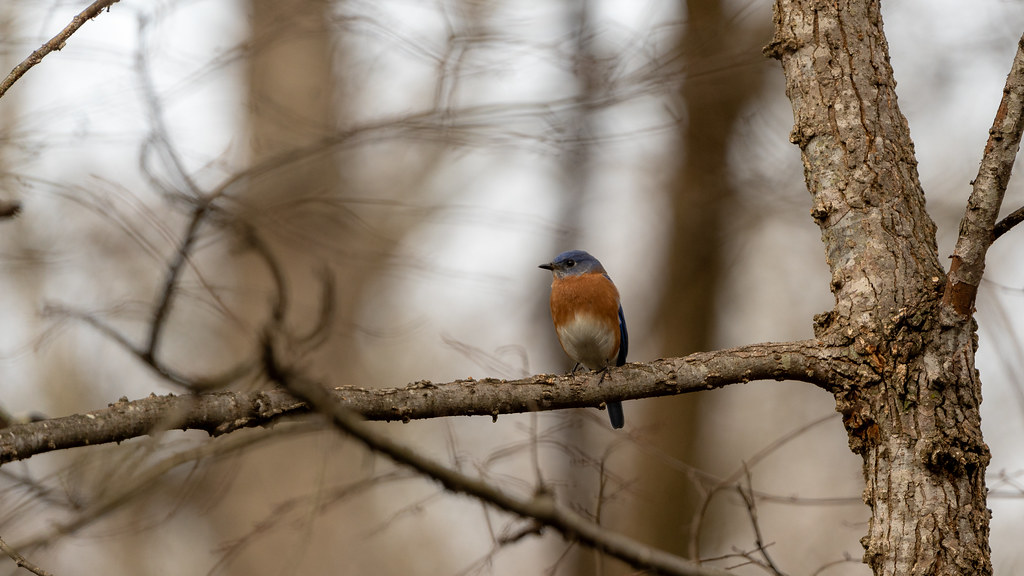 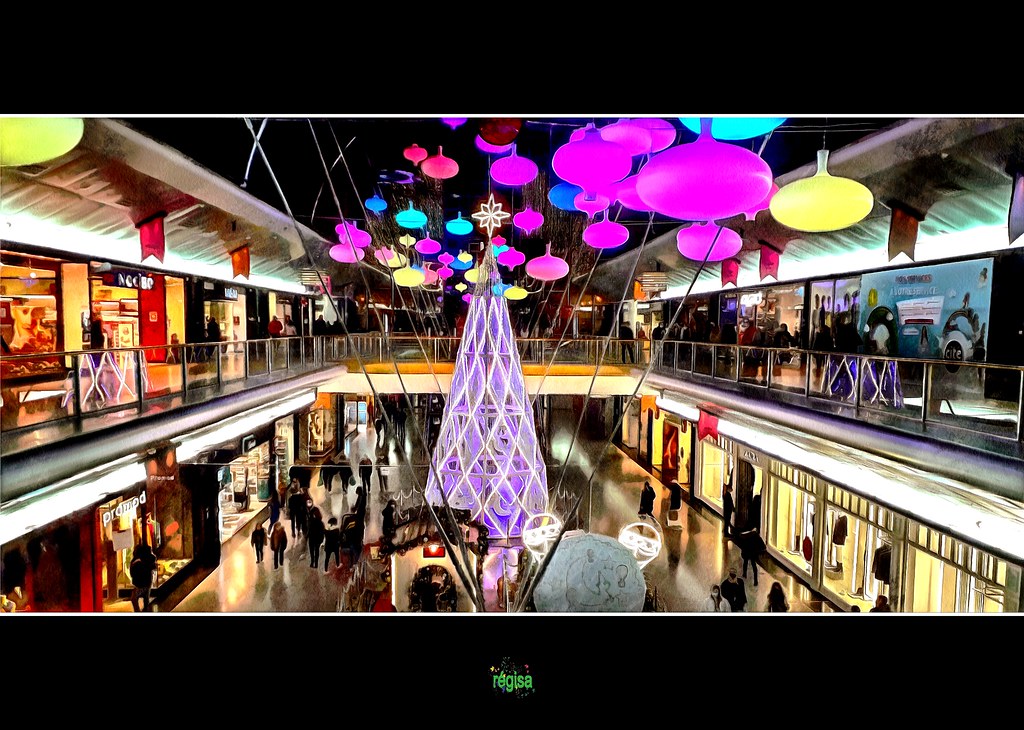 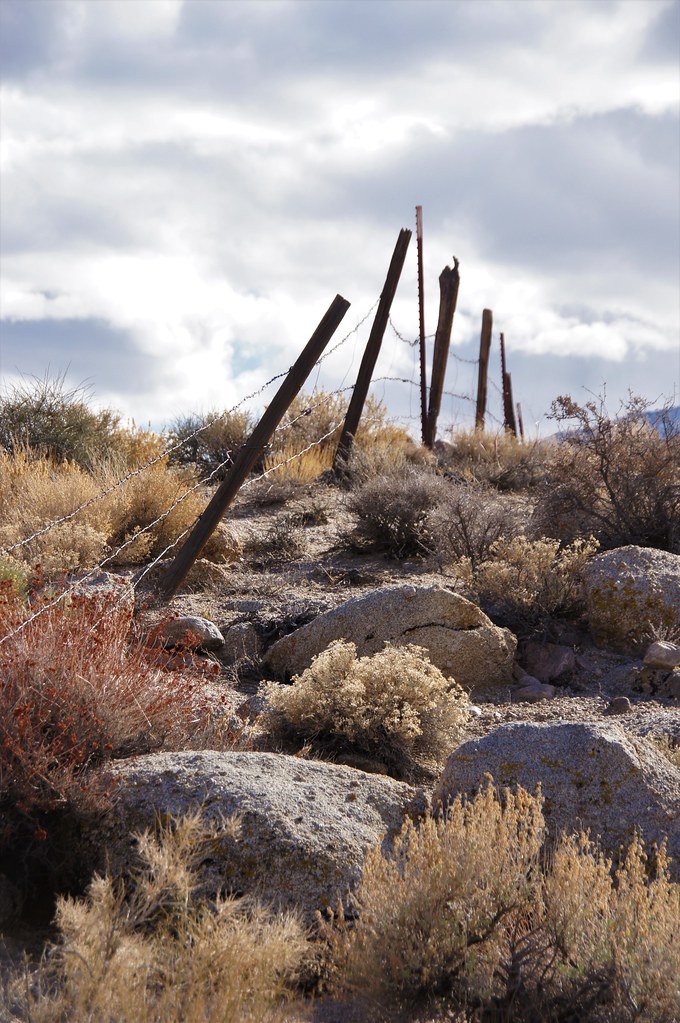 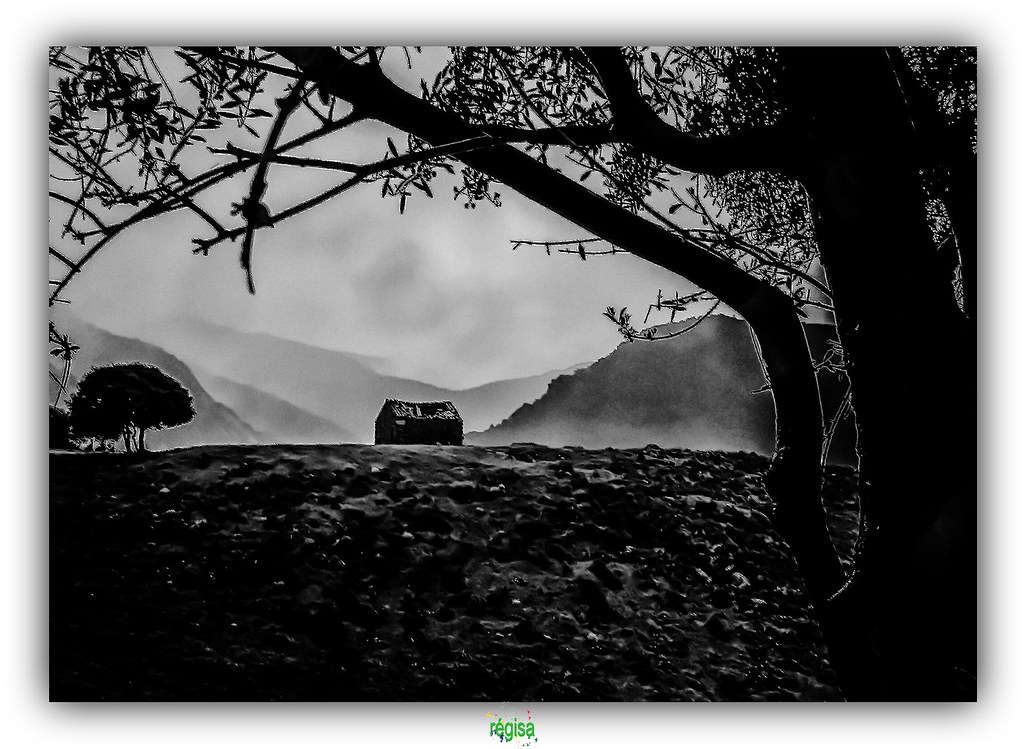