Robert Anthony Plant (born 20 August 1948) is an English singer and songwriter, best known as the lead singer and lyricist of the English rock band Led Zeppelin for all of its existence from 1968 until 1980, when the band broke up following the death of John Bonham, the band's drummer. He was inducted with the band into the Rock and Roll Hall of Fame in 1995. Plant enjoyed great success with Led Zeppelin from the late 1960s to the end of the 1970s. He developed a compelling image as the charismatic rock-and-roll front man, similar to those of contemporaries such as Mick Jagger of the Rolling Stones, Roger Daltrey of the Who, Jim Morrison of the Doors, and Freddie Mercury of Queen. With his mane of long blonde curly hair and powerful, bare-chested appearance, Plant helped to create the "god of rock and roll" or "rock god" archetype. Although Led Zeppelin dissolved in 1980, Plant has occasionally collaborated with Jimmy Page on various projects in later years, including Page and Plant, and the short-lived supergroup The Honeydrippers (with Jeff Beck). A powerful and wide vocal range (particularly evident in his high-registered vocals) has given Plant a successful singing career spanning more than 50 years. In 2008, Rolling Stone editors ranked him number 15 on their list of the 100 best singers of all time. In 2011, Rolling Stone readers ranked Plant the greatest of all lead singers. In 2006, Hit Parader magazine named Plant the "Greatest Metal Vocalist of All Time". In 2009, Plant was voted "the greatest voice in rock" in a poll conducted by Planet Rock. 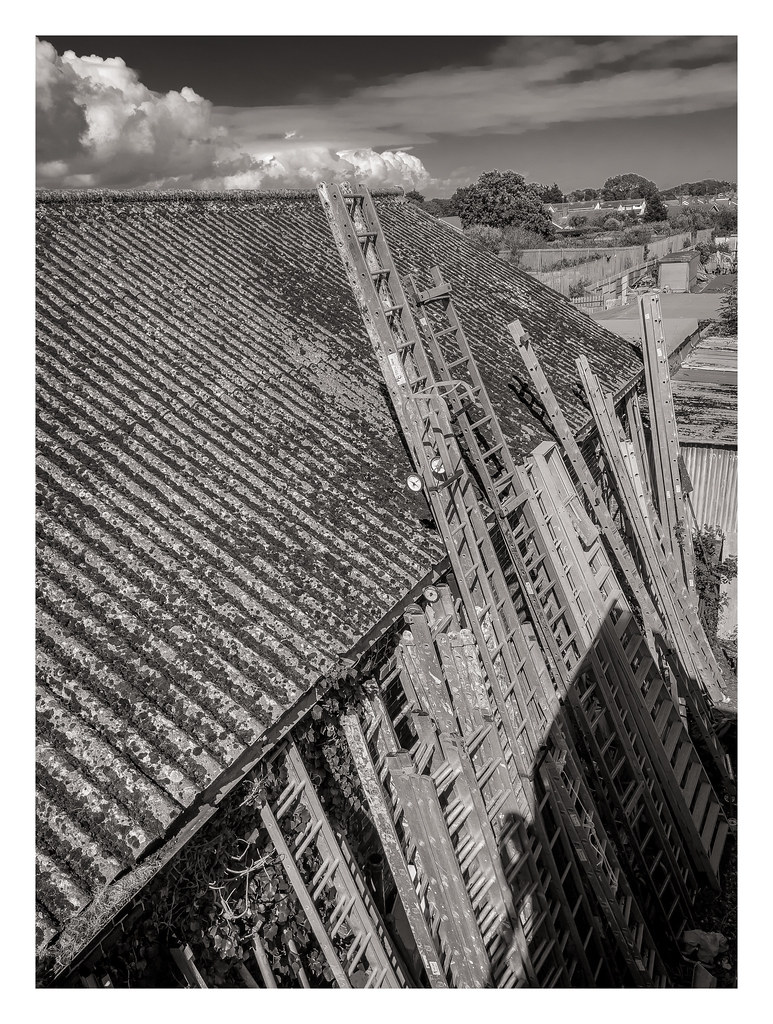 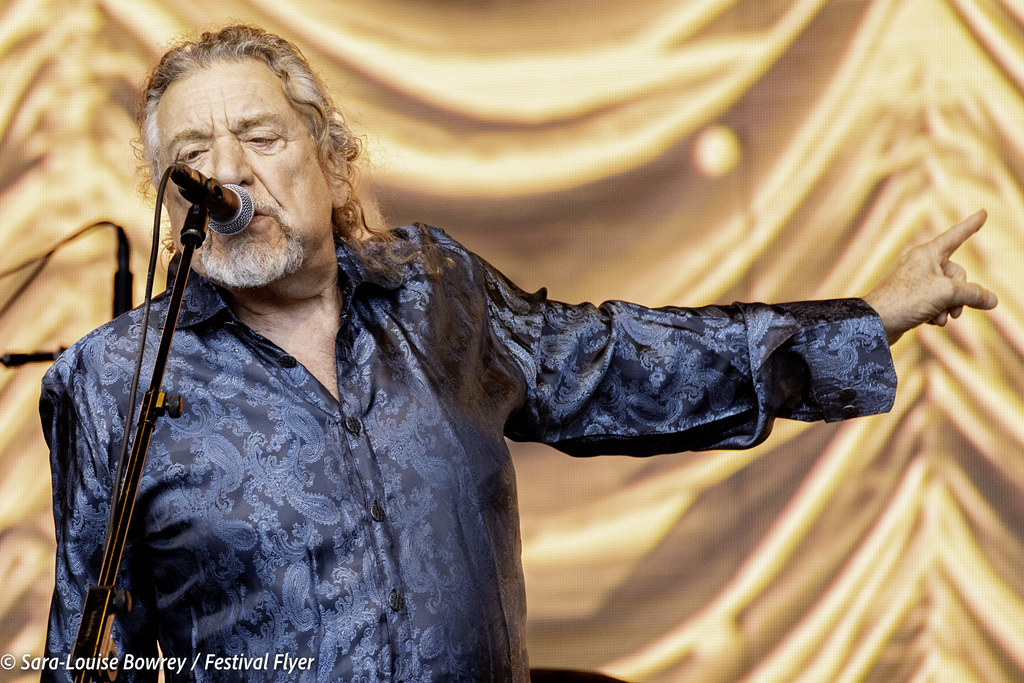 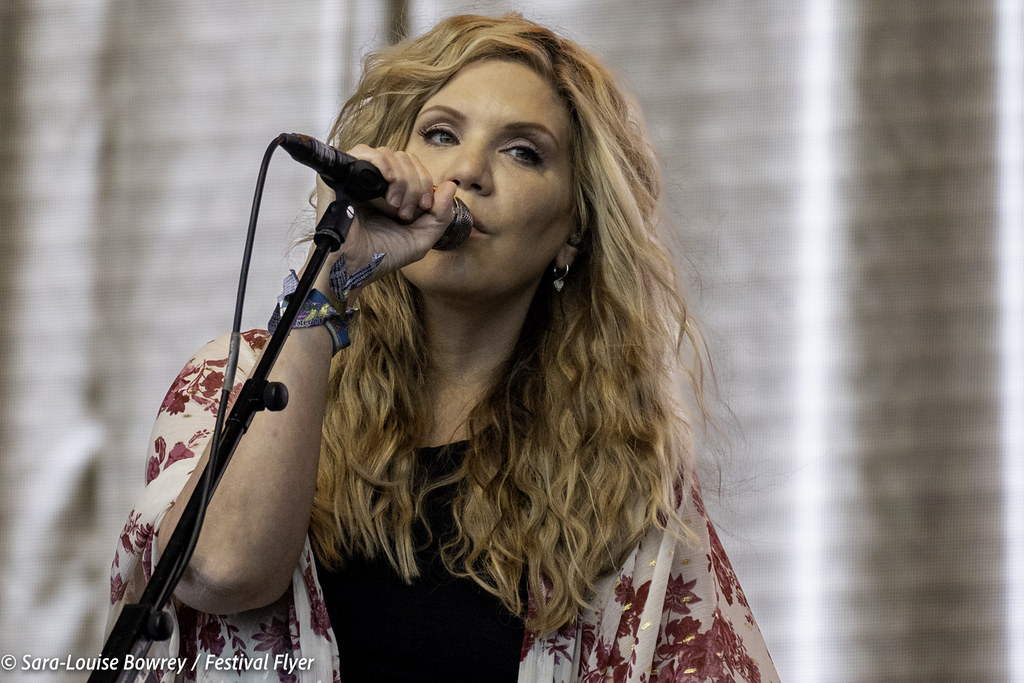 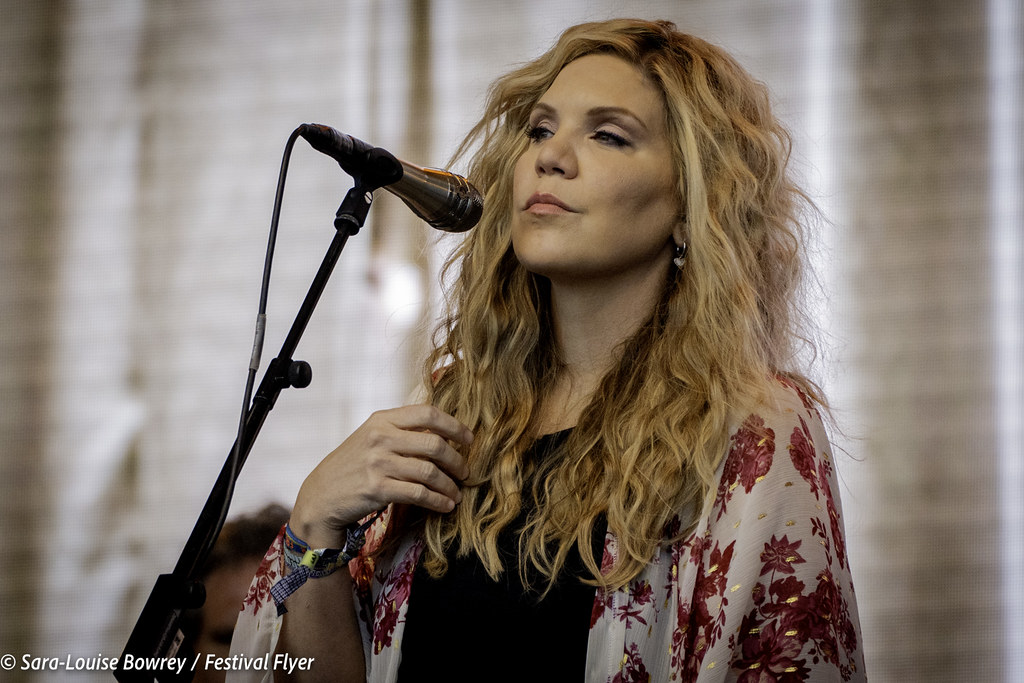