Out of the Wasteland (Bonus Track Version)

Who We Are (Expanded Edition)

From Where You Are - Single

Take Me Away (Remixes) - Single

You and Me (Extended Wedding Song Version) - Single

Hanging By a Moment

From Where You Are

It Is What It Is

Hanging By a Moment

From Where You Are

All That I'm Asking For

Only You're the One

Lifehouse may refer to: MusicLifehouse (band), an American alternative rock band Lifehouse (album) (2005), the band's self-titled album Lifehouse (rock opera), a rock opera by the British rock band The Who, spread across numerous albums The Lifehouse Method, a defunct (in 2008) Internet site related to the Lifehouse rock opera by The WhoOtherLifehouse (novel) (1982), a science-fiction novel by Spider Robinson; third in the trilogy Mindkiller, Time Pressure and LifehouseSee alsoAll pages with titles beginning with lifehouse All pages with titles containing lifehouse 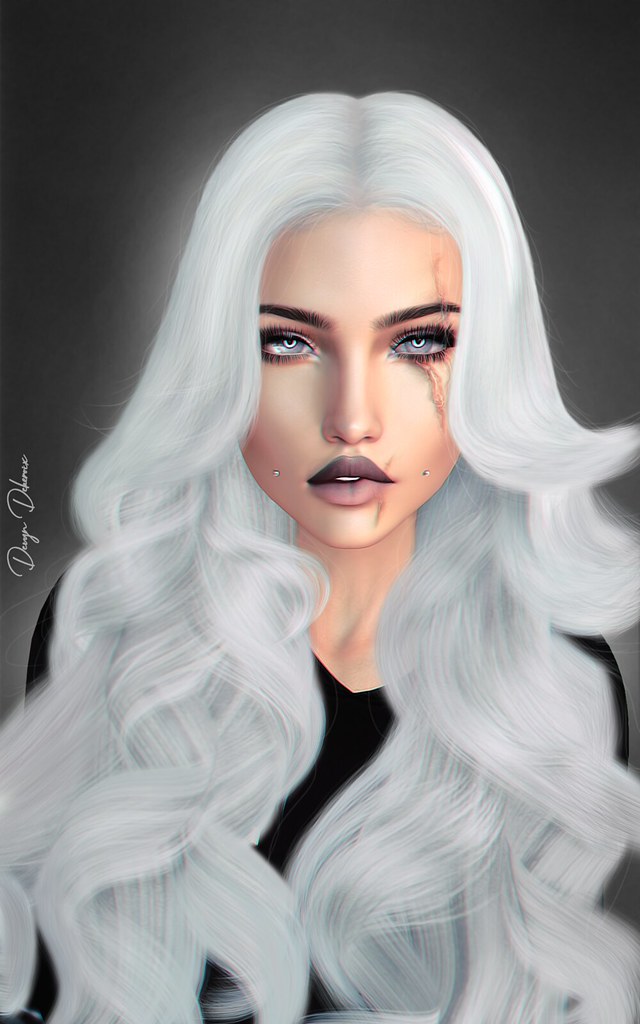 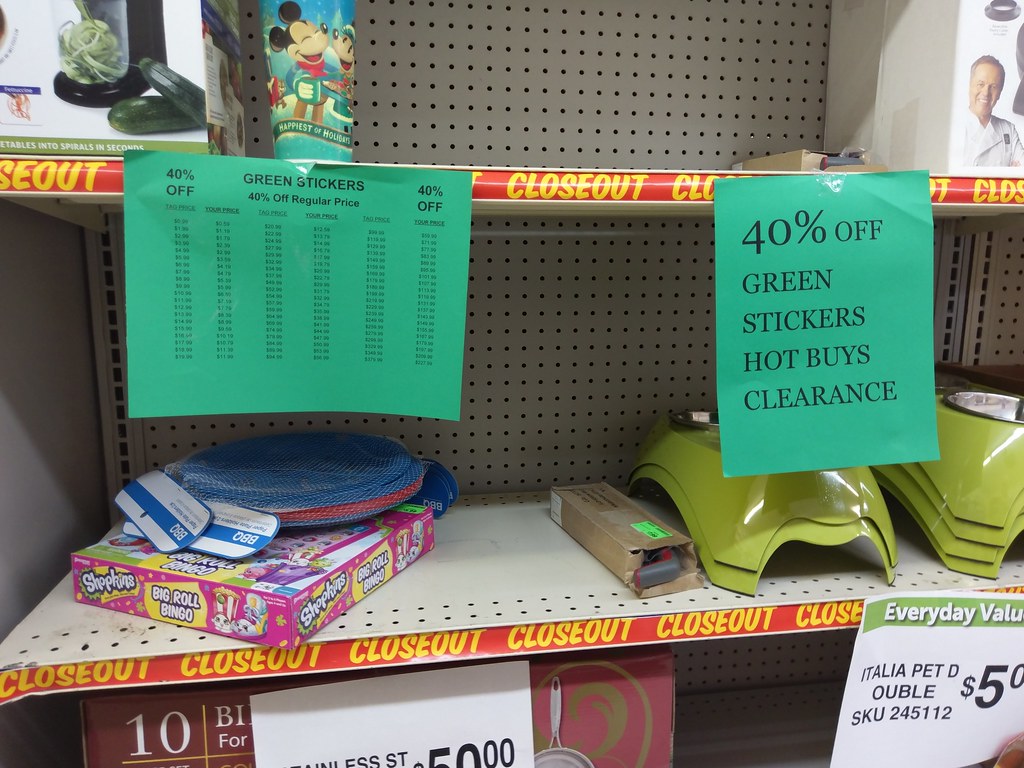 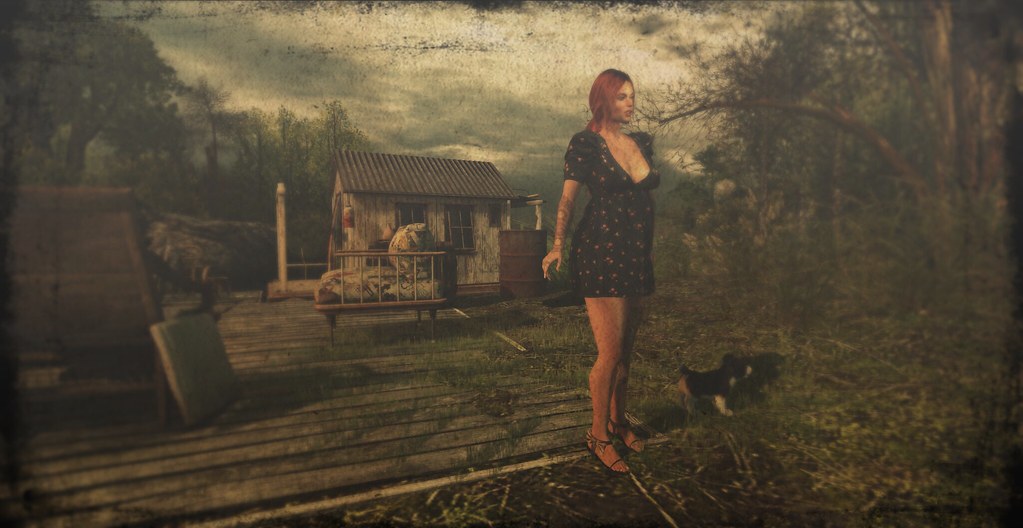 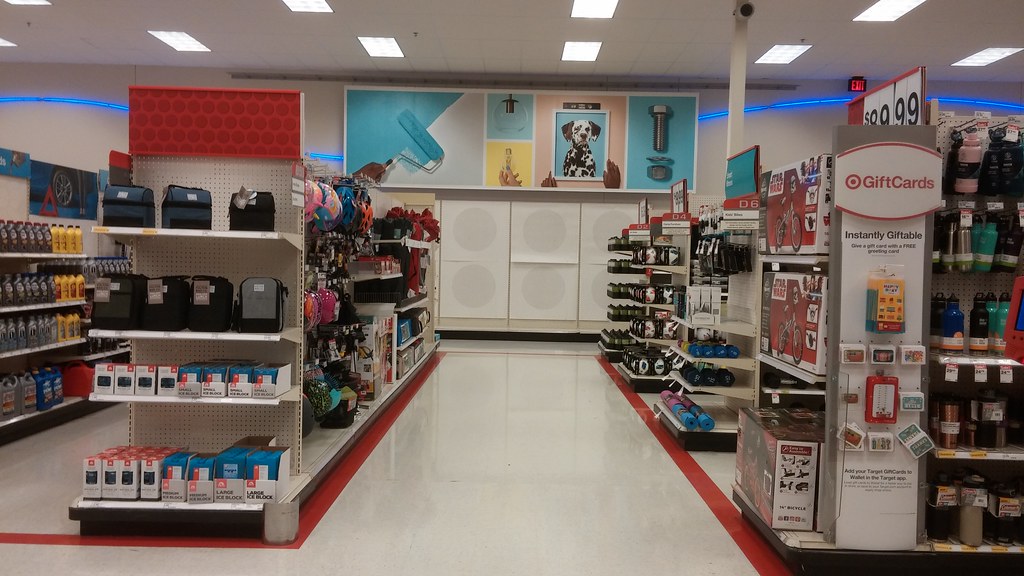