On the Road with the LumineersGenre: AlternativeDate: 05 February 2016Country: USA
9

It Wasn't Easy To Be Happy For YouGenre: AlternativeDate: 05 February 2016Country: USA
16

The Lumineers are an American folk rock band based in Denver, Colorado. The founding members are Wesley Schultz (lead vocals, guitar) and Jeremiah Fraites (drums, percussion, piano). Schultz and Fraites began writing and performing together in Ramsey, New Jersey, in 2005. Cellist and vocalist Neyla Pekarek joined the band in 2010, and was a member until 2018. The Lumineers emerged as one of the most popular folk-rock/Americana artists during the revival of those genres, their popularity growing in the 2010s. The band's stripped back raw sound draws heavily from artists that influenced Schultz and Fraites such as Bruce Springsteen, Bob Dylan and Tom Petty. They are known for their energetic live shows and several international hit singles including "Ho Hey", "Stubborn Love", "Ophelia", "Angela" and "Cleopatra". The band has become one of the top touring bands in the United States and is also popular in other countries.The Lumineers have released four albums on American independent label Dualtone Records (Dine Alone in Canada and Decca/Universal worldwide). Their self-titled first album was released in 2012 and peaked at No. 2 on the U.S. Billboard 200. It has been certified triple platinum in the U.S. and Canada, platinum in the U.K. and Ireland, and gold in Australia. Their second album, Cleopatra, was released in 2016 and debuted at No. 1 on the Billboard 200, and also on the Canadian and British album charts. It is currently certified platinum in the U.S. Their third album, titled III, was released on September 13, 2019 and debuted at No. 2 on the Billboard 200. Their fourth album, Brightside, was released on January 14, 2022. The Lumineers have publicly campaigned to ban mobile phones at their concerts, providing a locking pouch for people to hold their phones in during live performances. 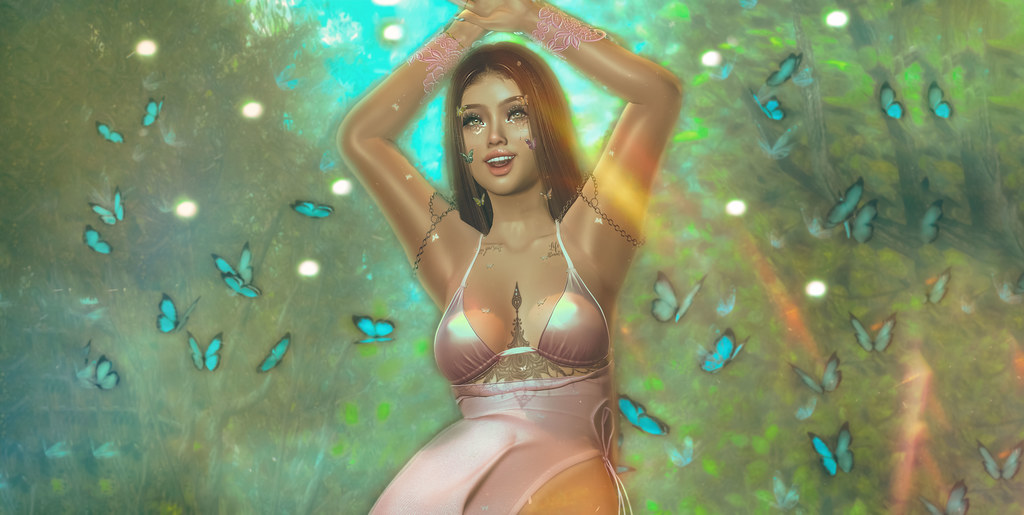