Alt-J (stylised as alt-J, real name Δ) are an English indie rock band formed in 2007 in Leeds, by Joe Newman (guitar/lead vocals), Thom Sonny Green (drums), Gus Unger-Hamilton (keyboards/vocals) and Gwilym Sainsbury (guitar/bass). Their debut album An Awesome Wave was released in May 2012 in Europe, and in September 2012 in the United States, and won the 2012 British Mercury Prize. Sainsbury left the band in early 2014. Their second album, This Is All Yours, was released on 22 September 2014 and went straight to number one in the United Kingdom. In February 2022 the band released their fourth studio album The Dream and are currently playing as a trio. 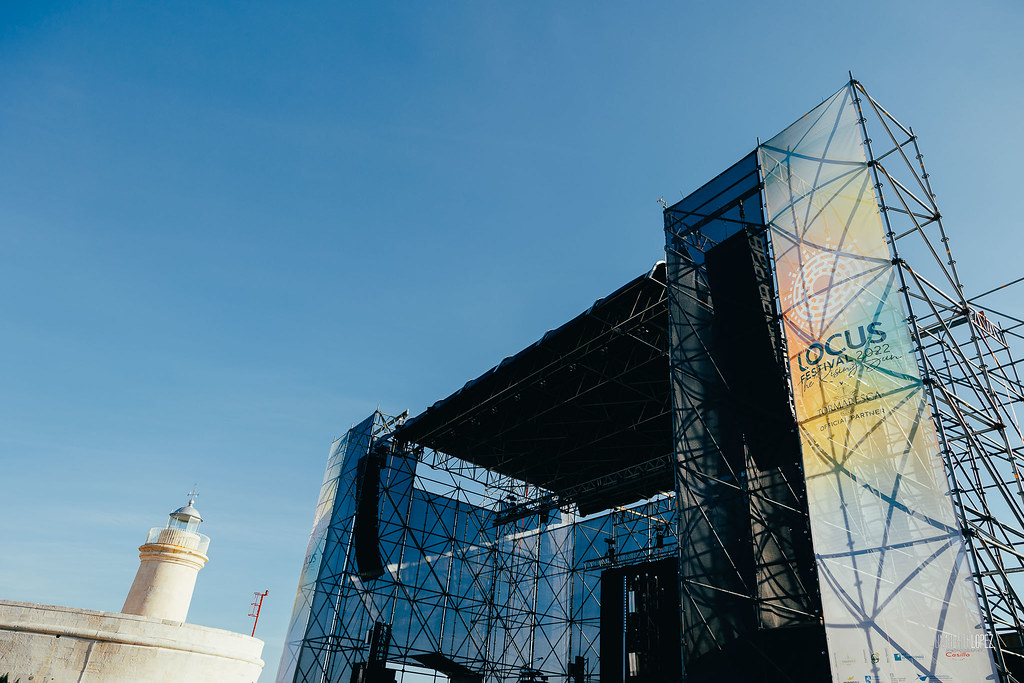 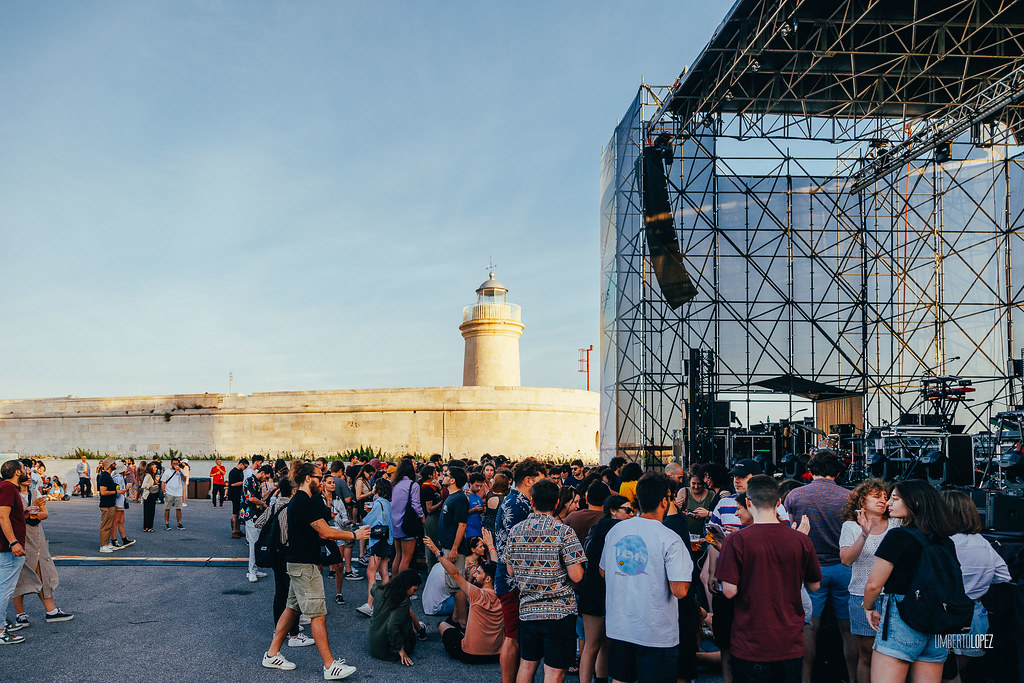 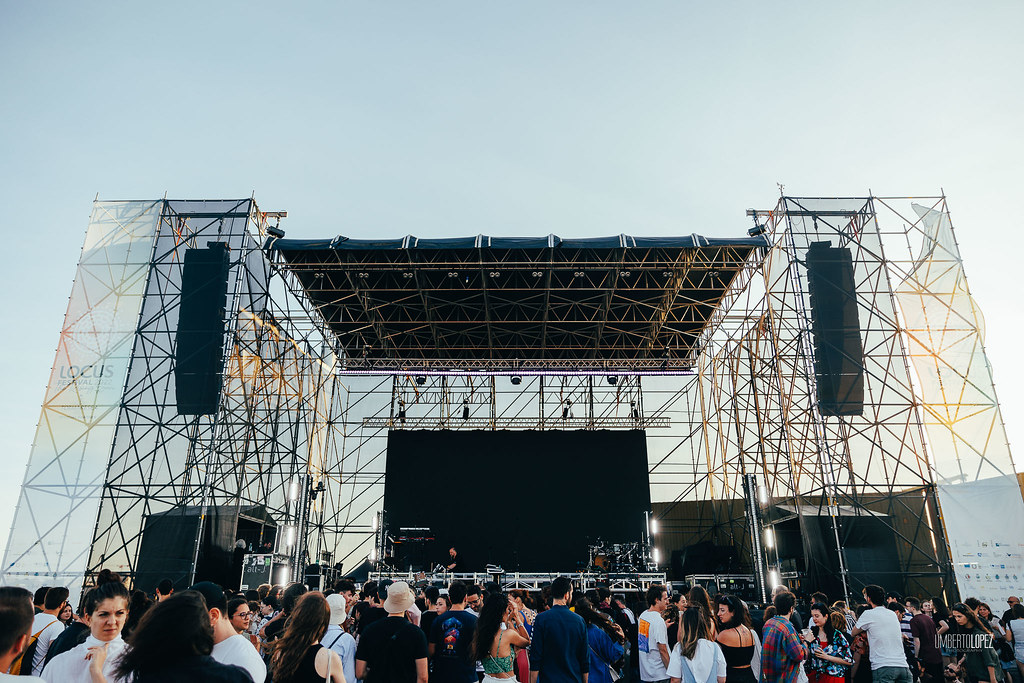 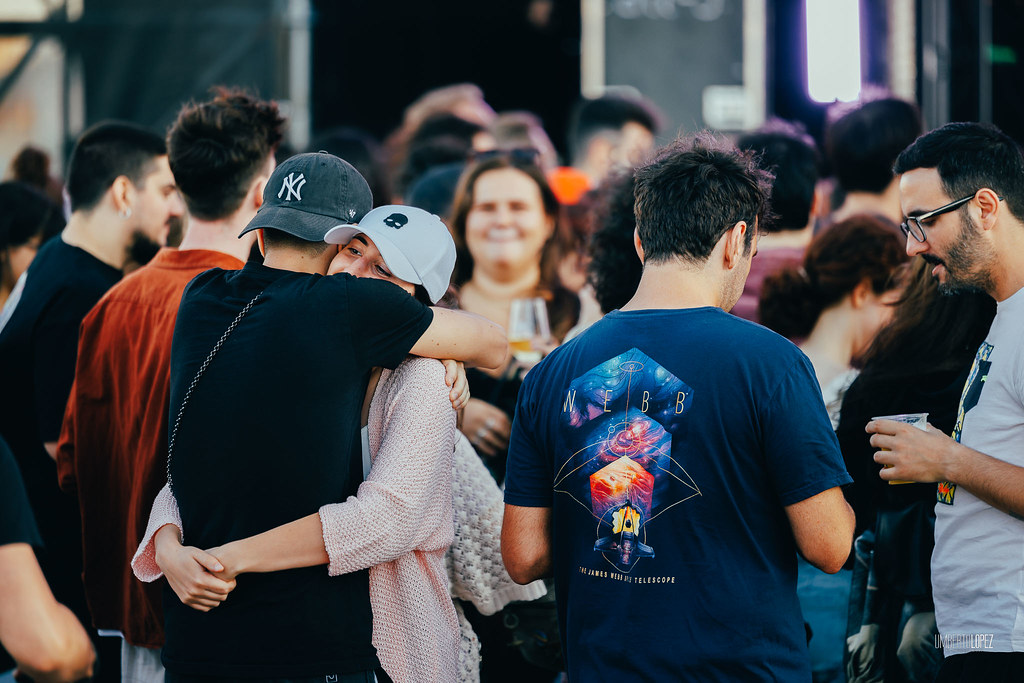