Little Big Town is an American country music group. Founded in 1998, the group has comprised the same four members since its founding: Karen Fairchild, Kimberly Schlapman (formerly Roads), Phillip Sweet, and Jimi Westbrook. Their musical style relies heavily on four-part vocal harmonies, with all four members alternating as lead vocalists. After a recording deal with the Mercury Nashville Records label which produced no singles or albums, Little Big Town released its self-titled debut on Monument Records in 2002. It produced two minor country chart singles before the group left the label. By 2005, the group had been signed to Equity Music Group, an independent record label owned by Clint Black. Their second album, The Road to Here, was released that year, and received a platinum certification from the Recording Industry Association of America (RIAA). A Place to Land, their third album, was released via Equity, then re-released via Capitol Nashville after Equity closed in 2008. Five more albums have followed for Capitol: The Reason Why (2010), Tornado (2012), Pain Killer (2014), The Breaker (2017), and Nightfall (2020). Their albums have accounted for 24 singles on Hot Country Songs and Country Airplay, including the No. 1 singles "Pontoon", and "Better Man" along with the top 10 hits "Boondocks", "Bring It On Home", "Little White Church", "Tornado", and "Day Drinking", and "Girl Crush". 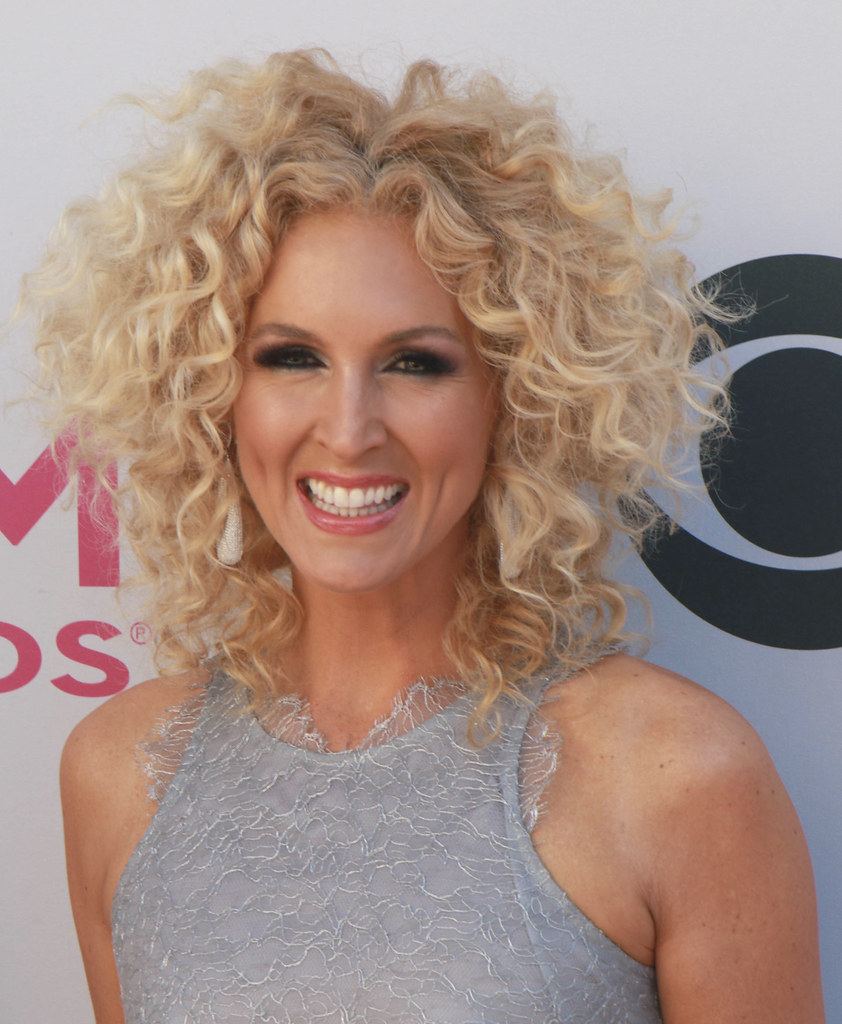 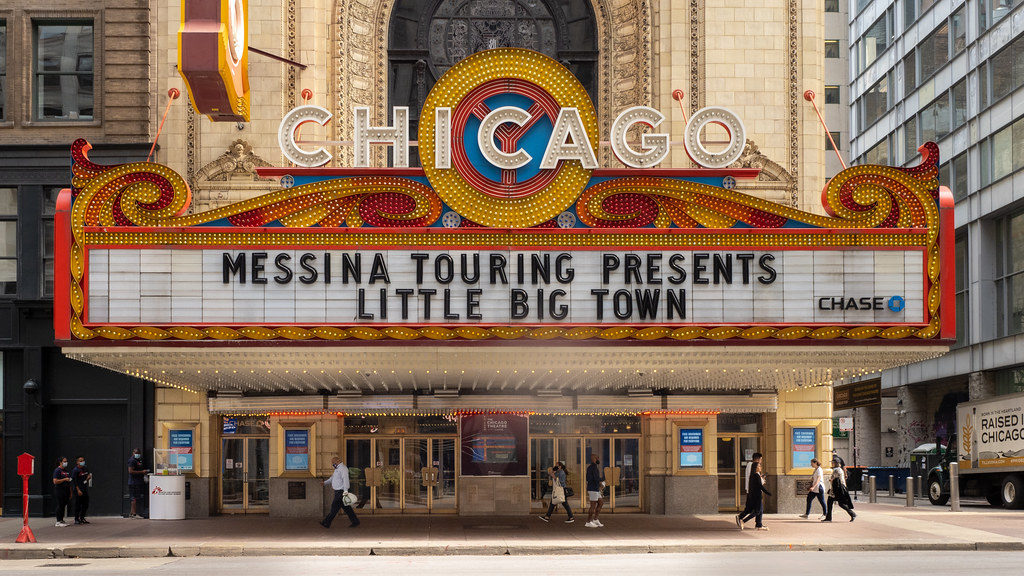 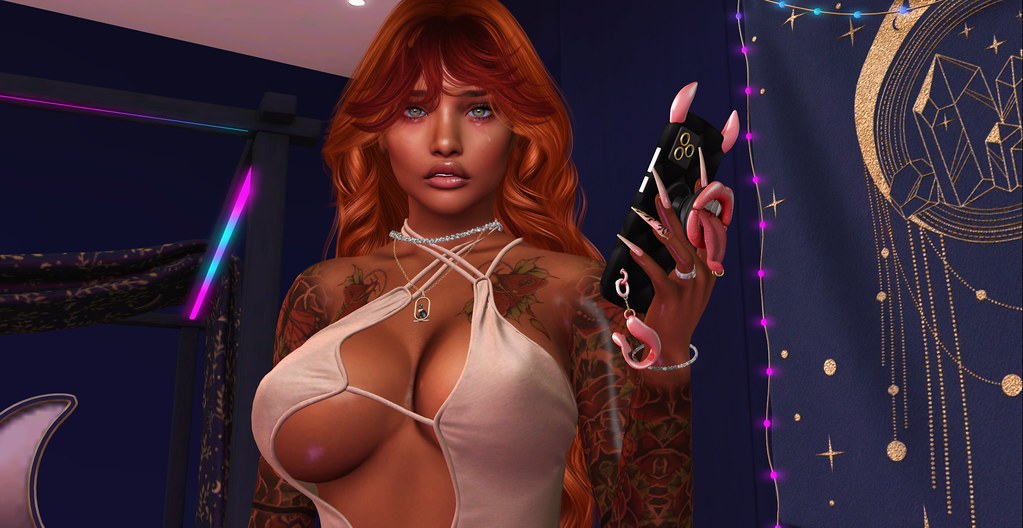 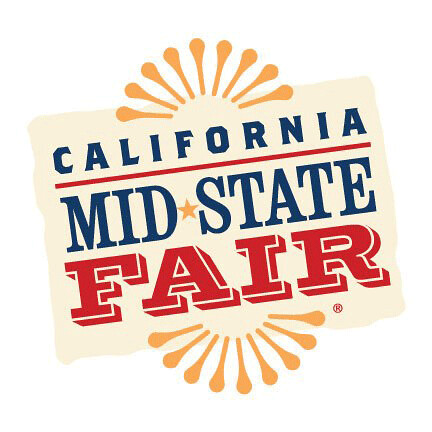