Maggie Rose Durante (born May 19, 1988) is an American rock and blues singer. In 2009, Durante signed to Universal Republic as Margaret Durante and released a cover of Kings of Leon's "Use Somebody". A year later, she left Universal Republic and signed to independent Emrose Records, an imprint that used the services of James Stroud's Stroudavarious Records. She charted two singles for Emrose and released her digital EP, Maybe Tonight. Maggie also recorded two songs that were featured in episodes of the Disney Channel's Shake It Up and Good Luck Charlie television series, and were included on the Shake It Up: Break It Down soundtrack album that was released on July 12, 2011. Durante changed her recording name to Maggie Rose in 2012 after signing with Scott Siman's RPM Management. When Siman expanded RPM to include a mainstream country label, he launched the album with her as the flagship artist with the first single being "I Ain't Your Mama". In 2017, Rose signed to Startruck Records, where she released her 2018 album Change the Whole Thing. In 2021, Rose will release Have A Seat. 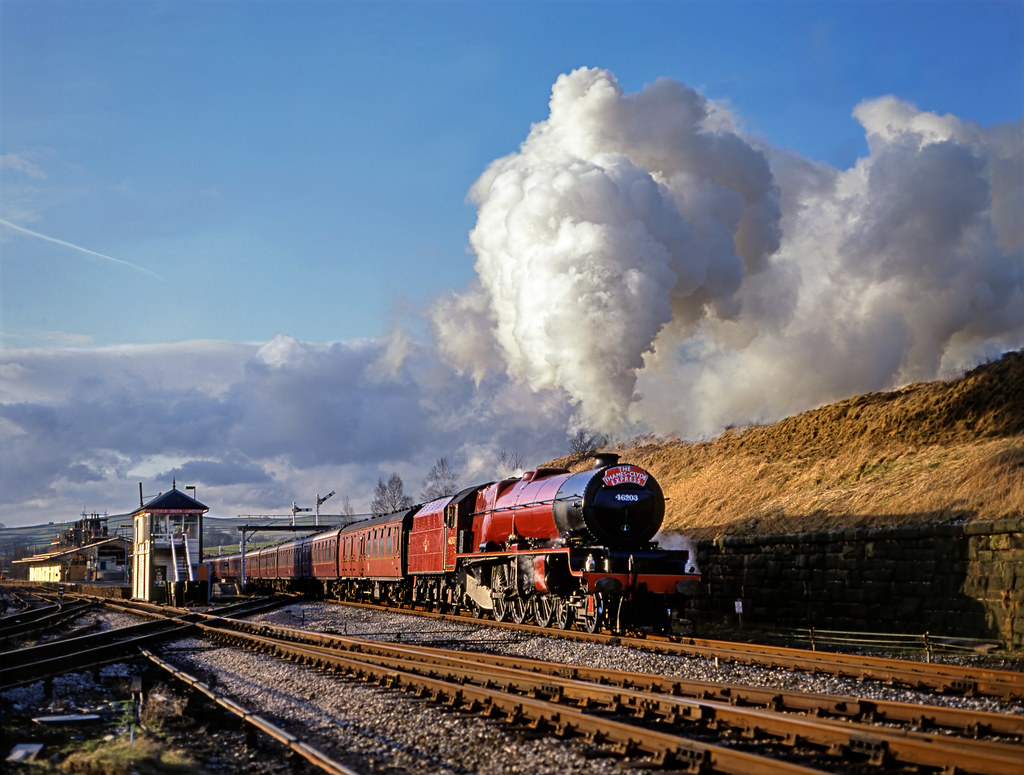 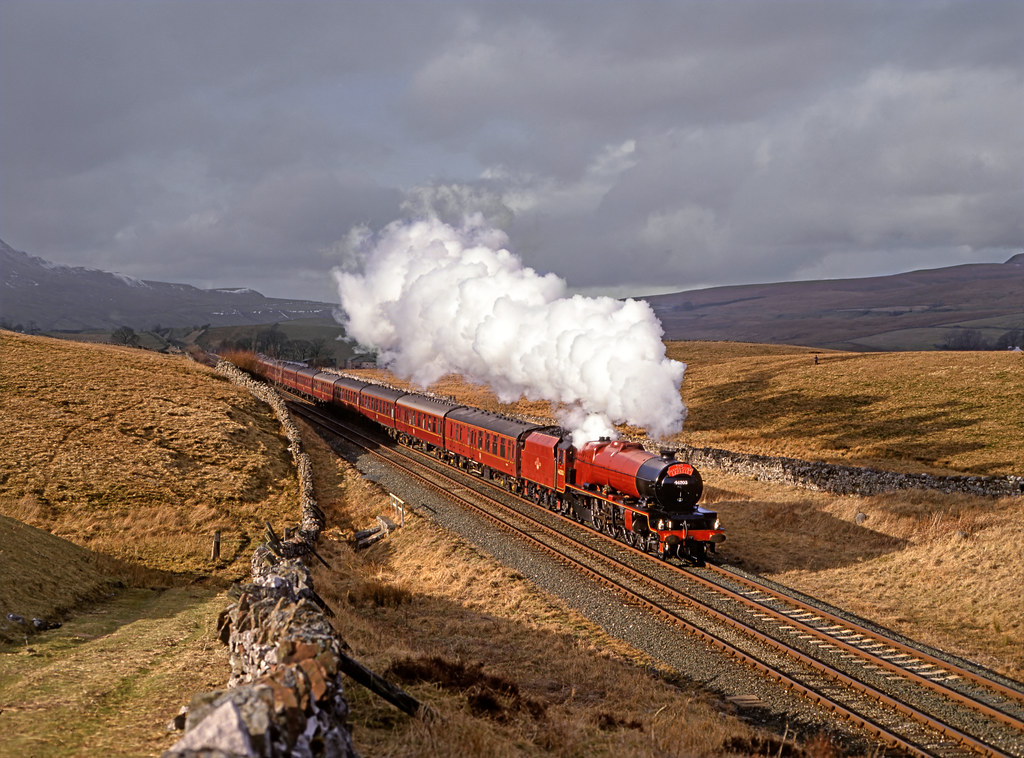 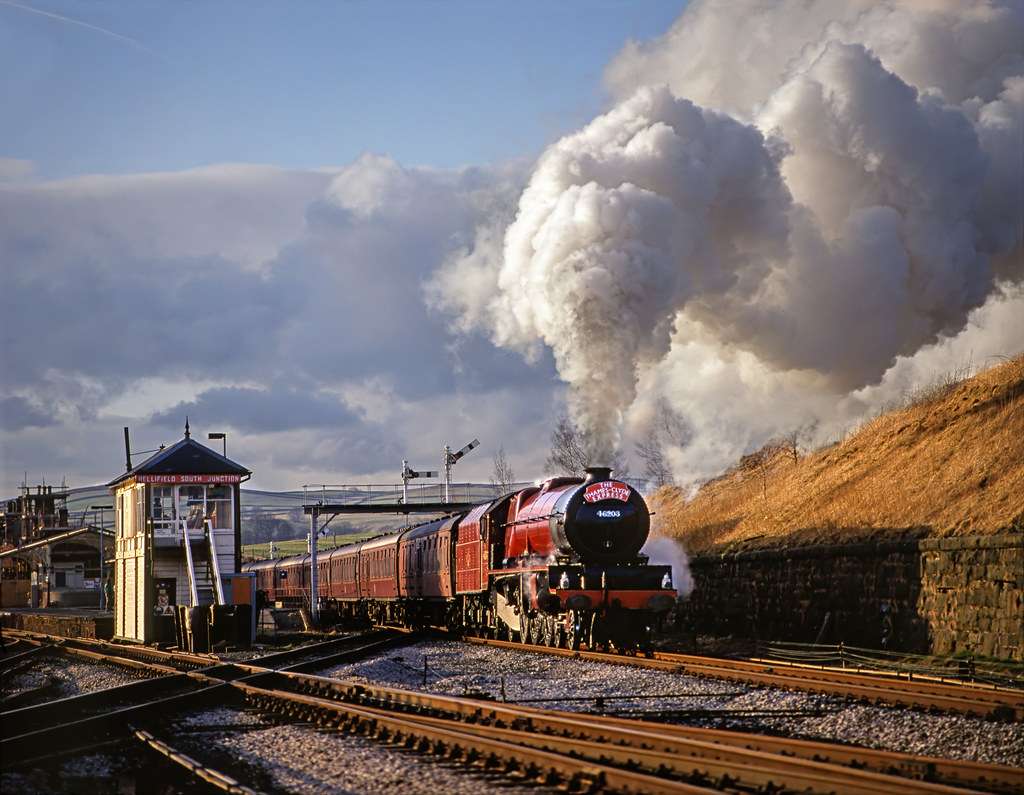