None Of Us Are Getting Out Of This Life AliveGenre: AlternativeDate: 06 December 2019Country: USA
5

Idles are a British rock band formed in Bristol in 2009. The band consists of Joe Talbot (vocals), Mark Bowen (guitar), Lee Kiernan (guitar), Adam Devonshire (bass) and Jon Beavis (drums). Their debut album, Brutalism, was released in 2017 to critical acclaim, as was their second album Joy as an Act of Resistance in 2018. Their third album, Ultra Mono, was released on 25 September 2020. The band released their fourth album, Crawler, on 12 November 2021. 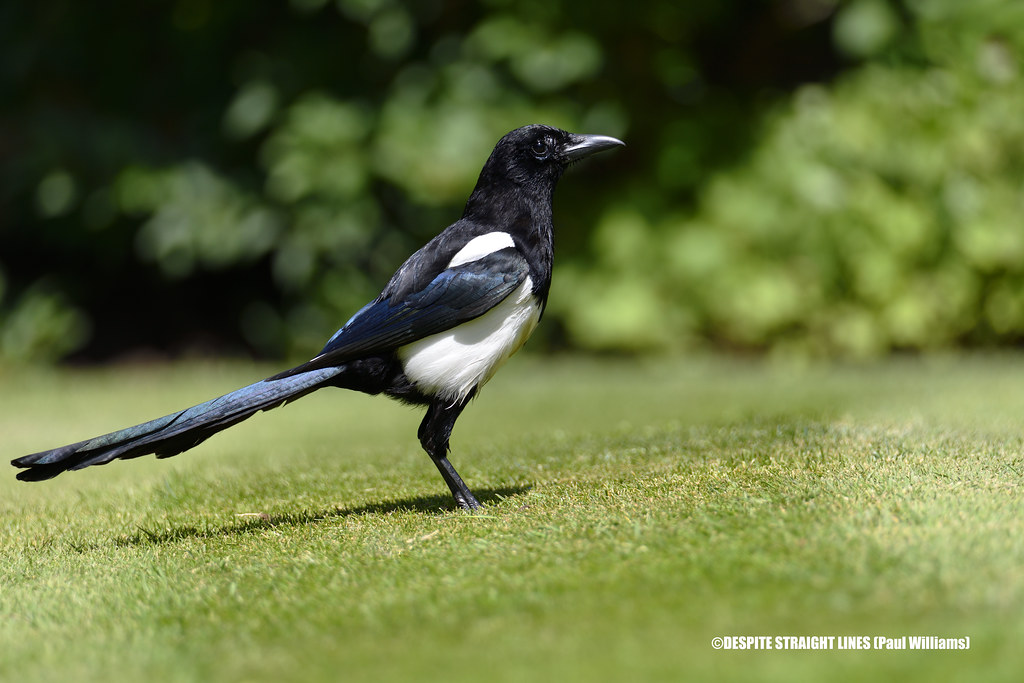 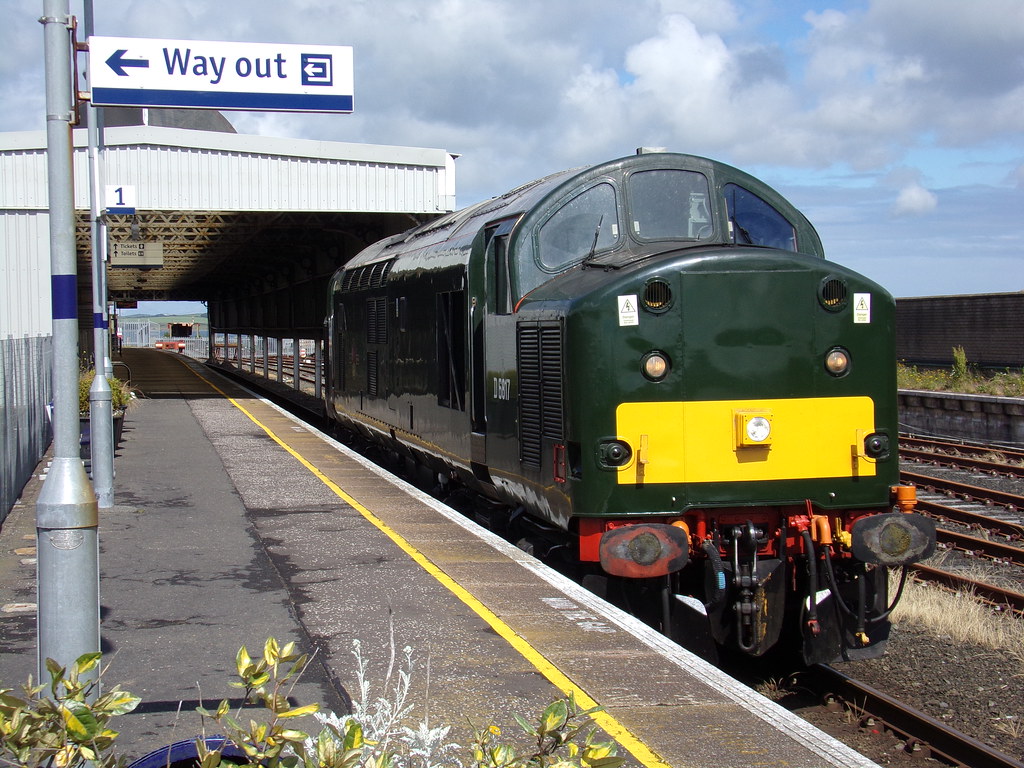 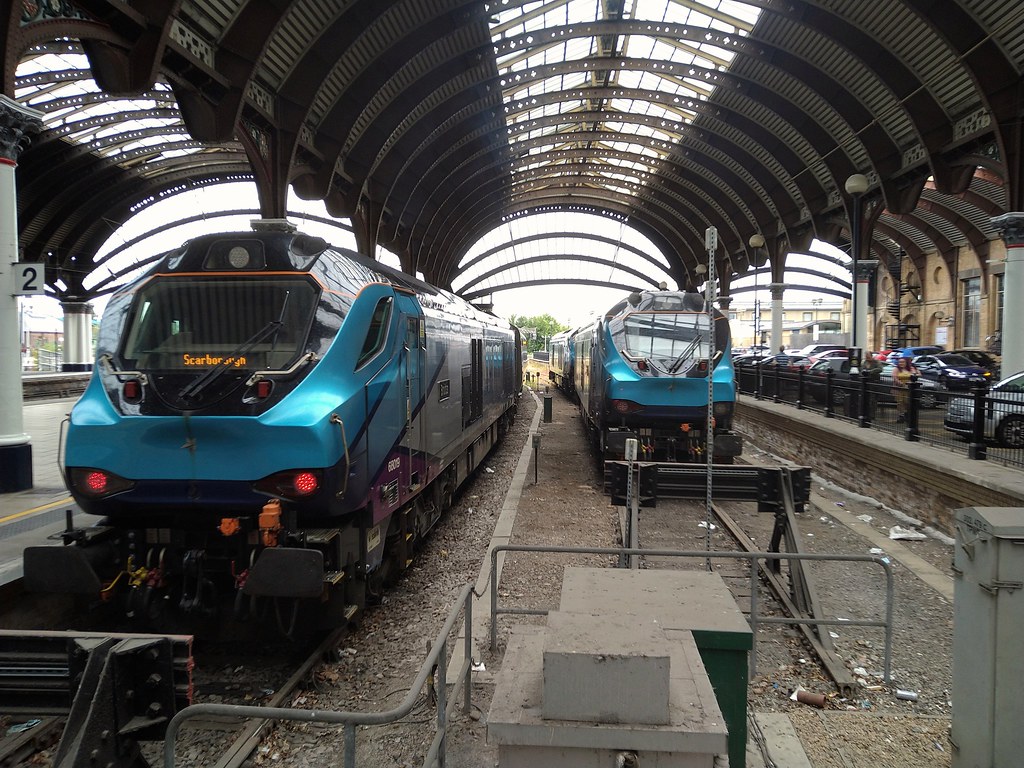 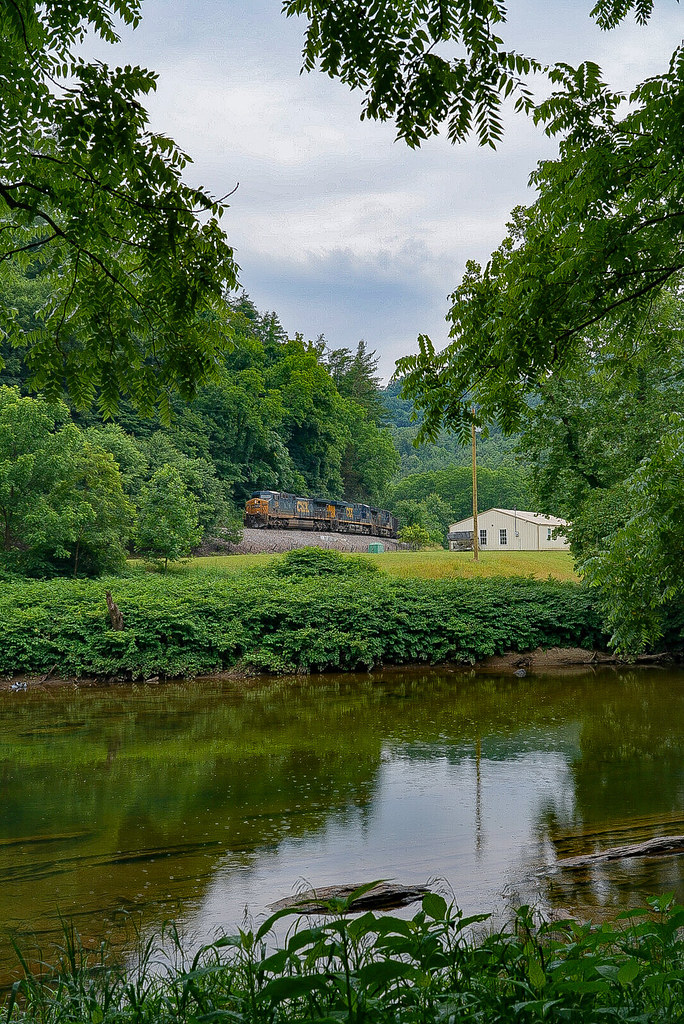