Durk Derrick Banks (born October 19, 1992), known professionally as Lil Durk, is an American rapper and singer. He is the lead member and founder of the collective and record label Only the Family (OTF). Durk garnered a cult following with the release of his Signed to the Streets mixtape series (2013–2014), leading to a record deal with Def Jam Recordings. The label would release his debut studio albums, Remember My Name (2015) and Lil Durk 2X (2016), before Durk departed Def Jam in 2018. Following the independent release of his Just Cause Y'all Waited mixtape in March 2018, Durk signed a deal with Alamo Records in July. In April 2020, Durk made his first appearance as a lead artist on the Billboard Hot 100 with the single "Viral Moment" off his fifth studio album, Just Cause Y'all Waited 2 (2020). Lil Durk's commercial resurgence continued with singles such as "3 Headed Goat" (featuring Polo G and Lil Baby), "Backdoor", and "The Voice"; his features on Drake's 2020 single, "Laugh Now Cry Later" and Pooh Shiesty's song, "Back in Blood"; as well as his LPs, The Voice (2020) and his joint album with Lil Baby, The Voice of the Heroes (2021)—which became his first release to debut atop the Billboard 200. His 2022 release 7220 became his second consecutive number one album. 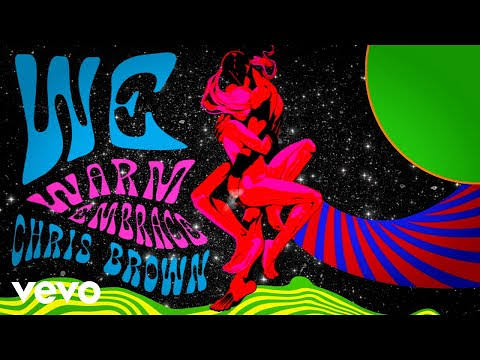 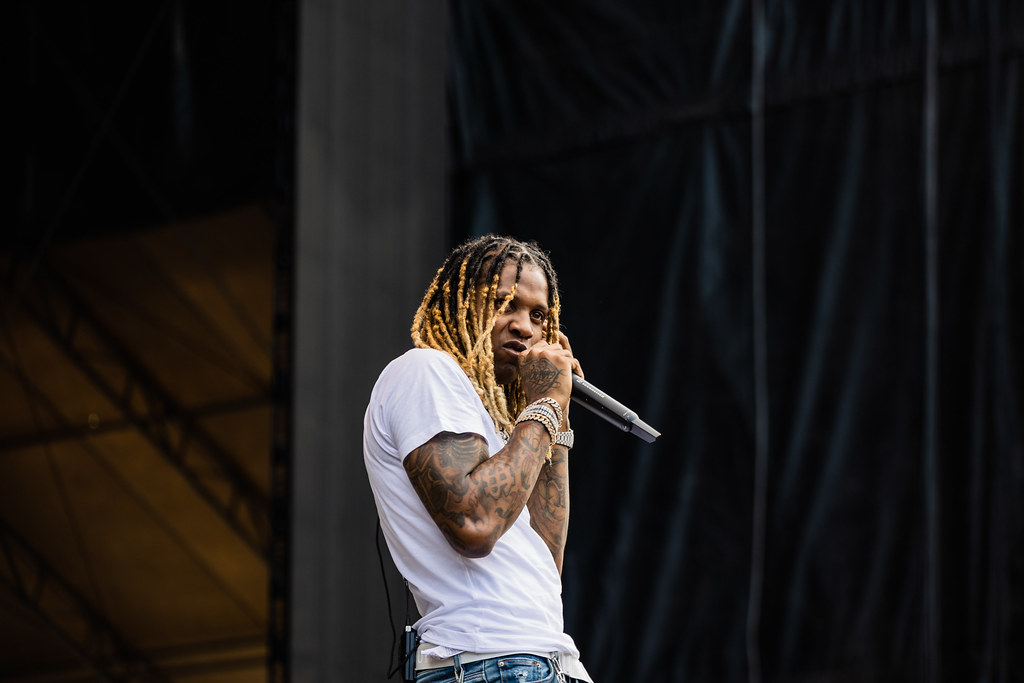 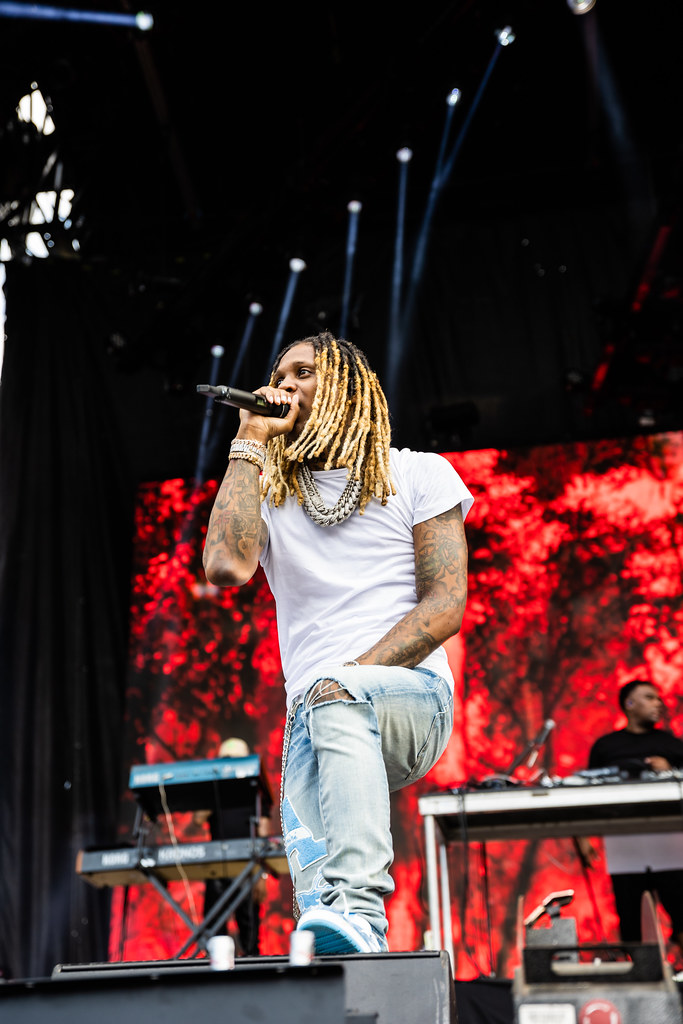