"You're Mines Still" is a song by Mobile, Alabama rapper Yung Bleu. It was released on October 2, 2020 as the third track from his EP Love Scars: The 5 Stages of Emotions. A remix featuring Canadian musician Drake was released on October 16, 2020 as part of the deluxe version of the EP. The remix came about after basketball player DeMarcus Cousins reached out to both artists, urging them to collaborate. The soft, melodic song finds the two harmonizing about their ex-lovers who they still hold on to. An unofficial remix called "You're Not Mines Still" was made by Chloe Bailey, one half of the duo Chloe X Halle. 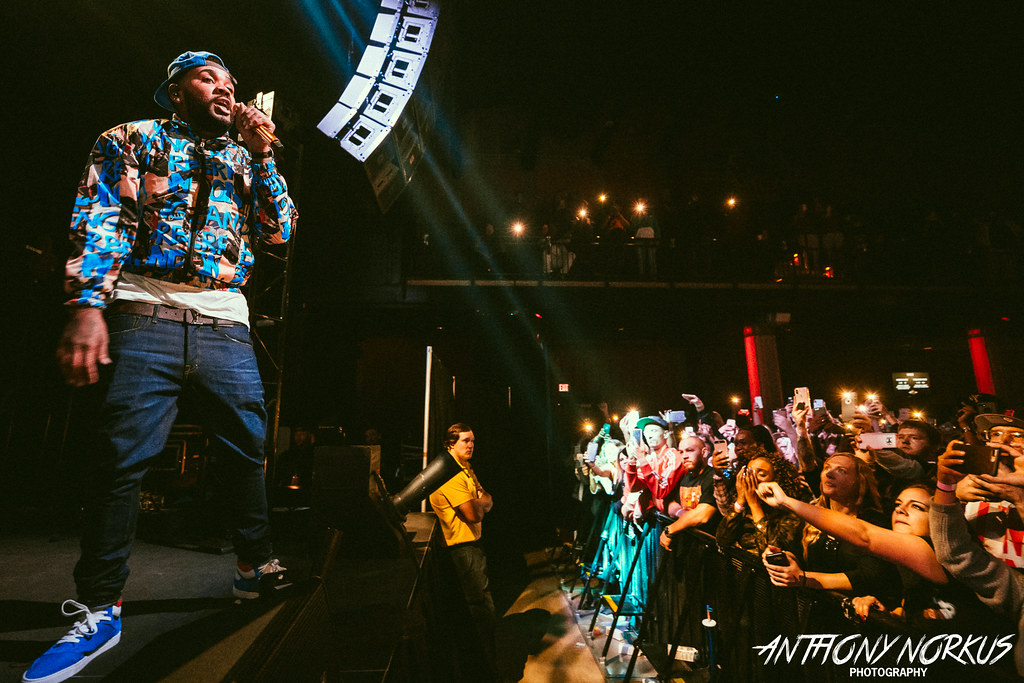 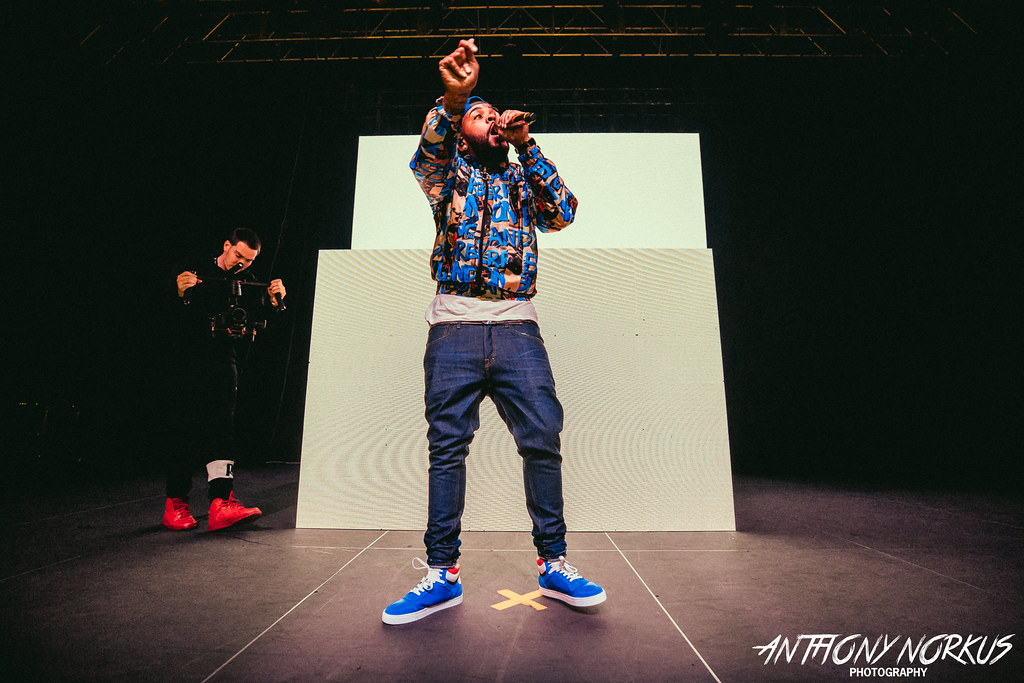 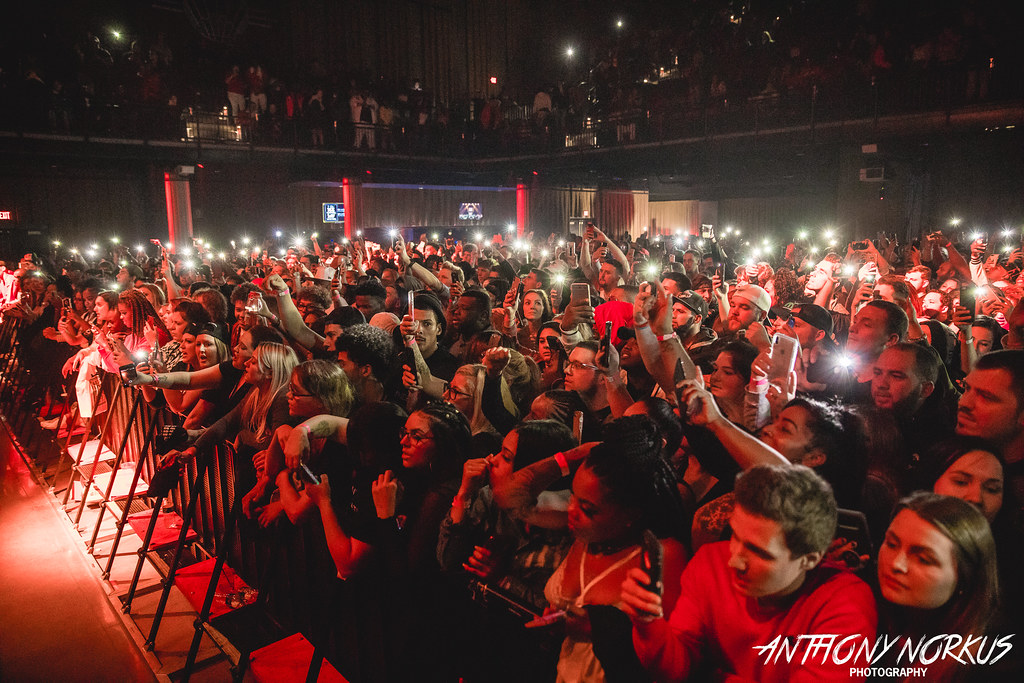 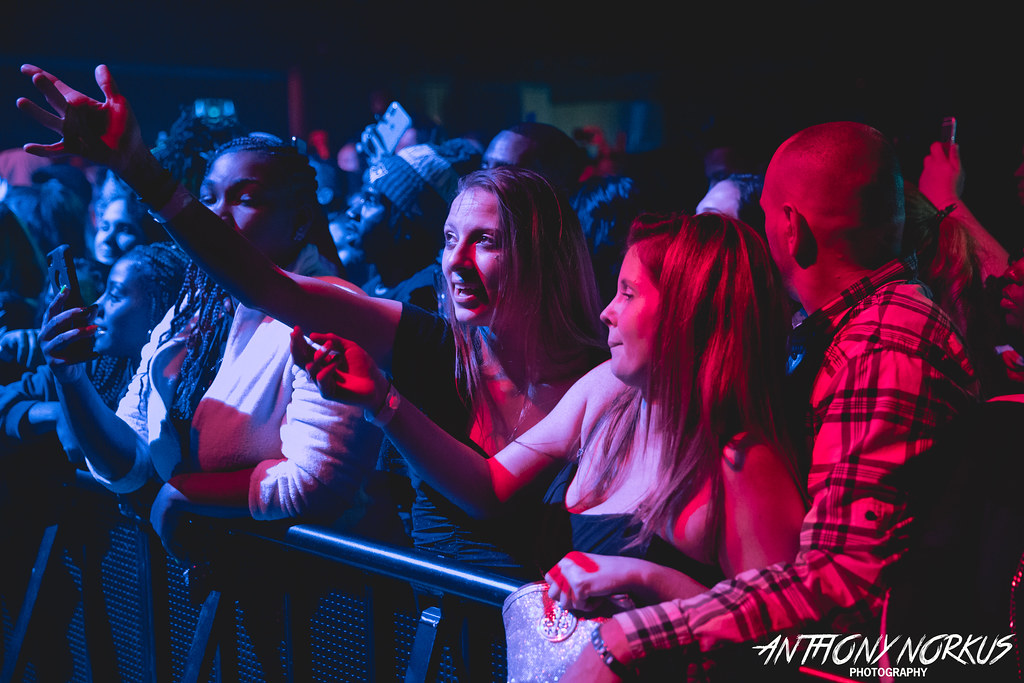