Power is Power [from "For the Throne" (Music Inspired by the HBO Series Game of Thrones)]Genre: PopDate: 18 May 2018Country: USA
16

Jacques Bermon Webster II, (born April 30, 1991) known professionally as Travis Scott (formerly stylized as Travi$ Scott), is an American rapper, singer, songwriter, and record producer. Scott's musical style has been described as a fusion of traditional rap, hip hop, lo-fi and ambient. His stage name is the namesake of a favorite uncle combined with the first name of one of his inspirations, Kid Cudi (whose real name is Scott Mescudi).In 2012, Scott signed his first major-label contract with Epic Records. In November of the same year, Scott signed a publishing deal with Kanye West's GOOD Music, as part of its production wing Very GOOD Beats. In April 2013, Scott signed a recording contract with T.I.'s Grand Hustle imprint. Scott's first full-length project, the mixtape Owl Pharaoh, was self-released in 2013. It was followed with a second mixtape, Days Before Rodeo, in August 2014. His debut studio album, Rodeo (2015), was led by the hit single "Antidote". His second album, Birds in the Trap Sing McKnight (2016) became his first number one album on the Billboard 200. The following year, Scott released a collaborative album with Quavo titled Huncho Jack, Jack Huncho under the group name Huncho Jack. In 2018, his third studio album Astroworld was released to critical acclaim and produced his first Billboard Hot 100 number one single, "Sicko Mode". In late 2019, Scott's record label Cactus Jack Records released the compilation album JackBoys which became the first number one album on the Billboard 200 of the 2020s. After the release of his single "Franchise" in September 2020, Scott became the first artist on the Hot 100 to have three songs debut at number one in less than a year. He has been nominated for eight Grammy Awards and won a Billboard Music Award and a Latin Grammy Award. 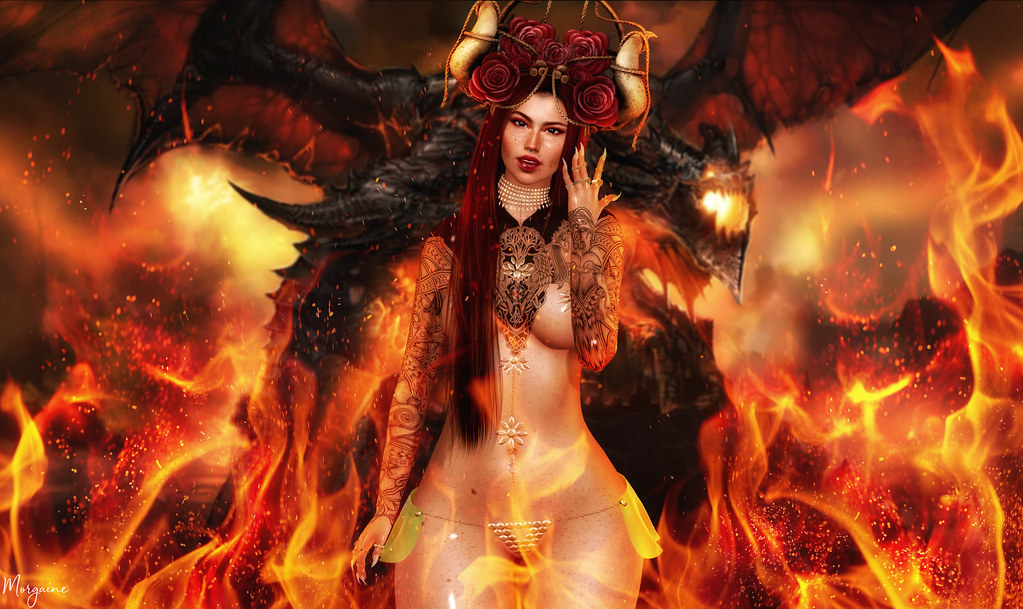 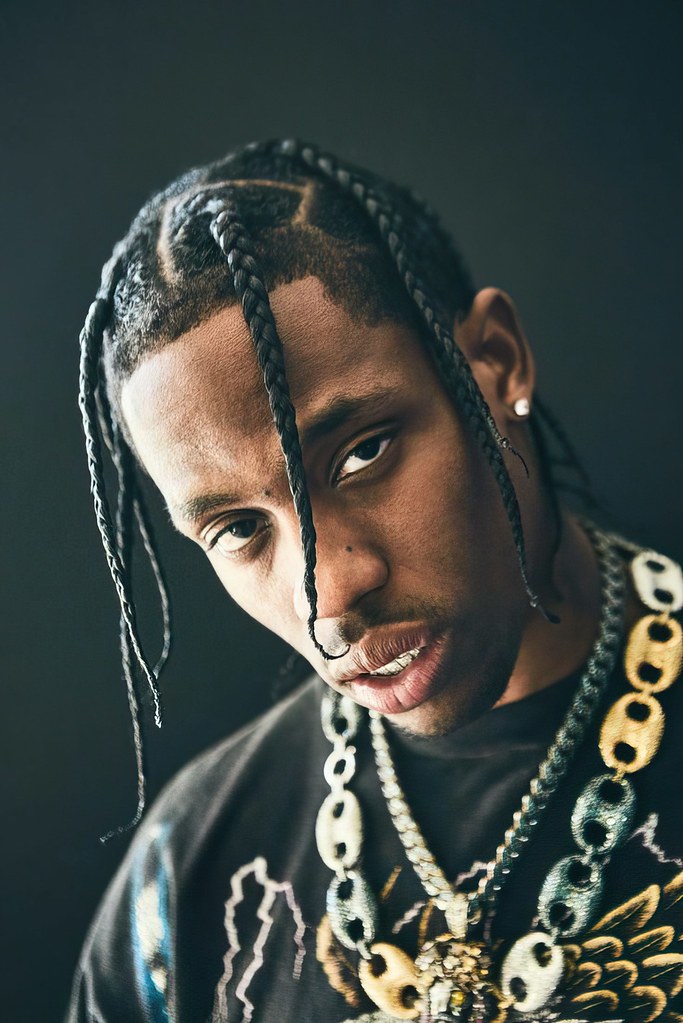 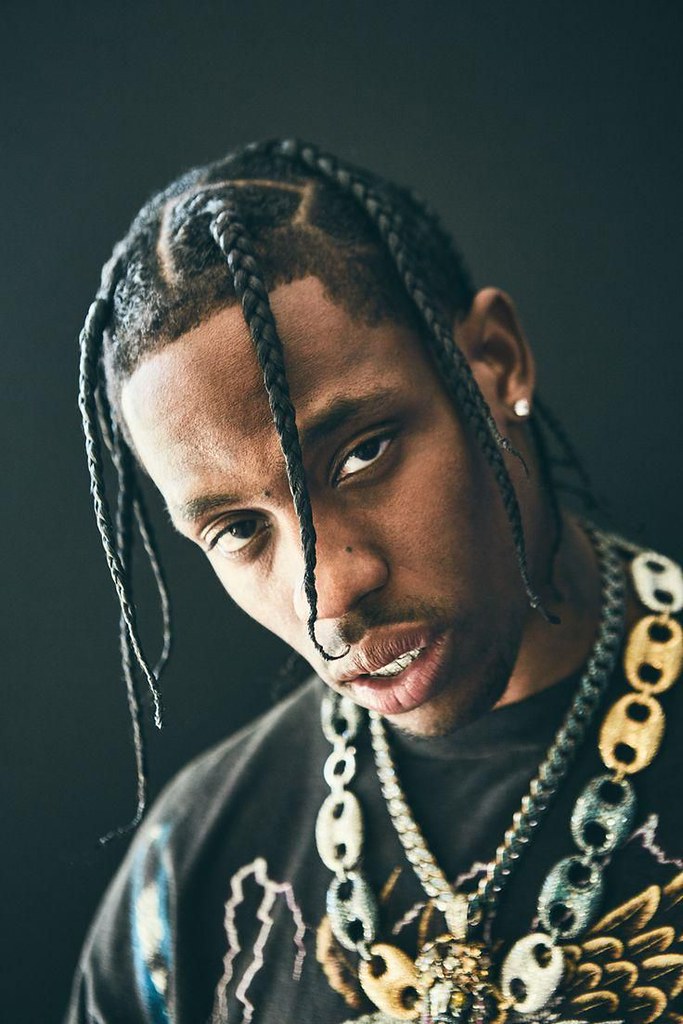