Objects In the Rear View Mirror May Appear Closer Than They Are$1.29Genre: RockDate: 14 September 1993
91

Objects In The Rear View Mirror May Appear Closer Than They AreGenre: RockDate: 14 September 1999Country: USA
18

You Took The Words Right Out Of My Mouth (Hot Summer Night)Genre: RockDate: 14 September 1999Country: USA
30

I'm Gonna Love Her for Both of UsGenre: RockDate: 14 September 1999Country: USA

Michael Lee Aday (born Marvin Lee Aday, September 27, 1947), better known as Meat Loaf, is an American singer and actor. He is noted for his powerful, wide-ranging voice and theatrical live shows. His Bat Out of Hell trilogy—Bat Out of Hell, Bat Out of Hell II: Back into Hell, and Bat Out of Hell III: The Monster Is Loose—has sold more than 40 million albums worldwide. More than four decades after its release, the first album still sells an estimated 200,000 copies annually and stayed on the charts for over nine years, making it one of the best-selling albums in history.After the commercial success of Bat Out of Hell and Bat Out of Hell II: Back Into Hell, and earning a Grammy Award for Best Solo Rock Vocal Performance for the song "I'd Do Anything for Love", Meat Loaf nevertheless experienced some difficulty establishing a steady career within the United States. This did not stop him from becoming one of the best-selling music artists of all time, with worldwide sales of more than 80 million records. The key to this success was his retention of iconic status and popularity in Europe, especially the United Kingdom, where he received the 1994 Brit Award for best-selling album and single, appeared in the 1997 film Spice World, and ranks 23rd for the number of weeks spent on the UK charts, as of 2006. He ranks 96th on VH1's "100 Greatest Artists of Hard Rock".Sometimes credited as Meat Loaf Aday, he has also appeared in over 50 movies and television shows, sometimes as himself or as characters resembling his stage persona. His most notable film roles include Eddie in The Rocky Horror Picture Show (1975), and Robert "Bob" Paulson in Fight Club (1999). His early stage work included dual roles in the original cast of The Rocky Horror Show, and he was also in the musical Hair, both on- and off-Broadway. 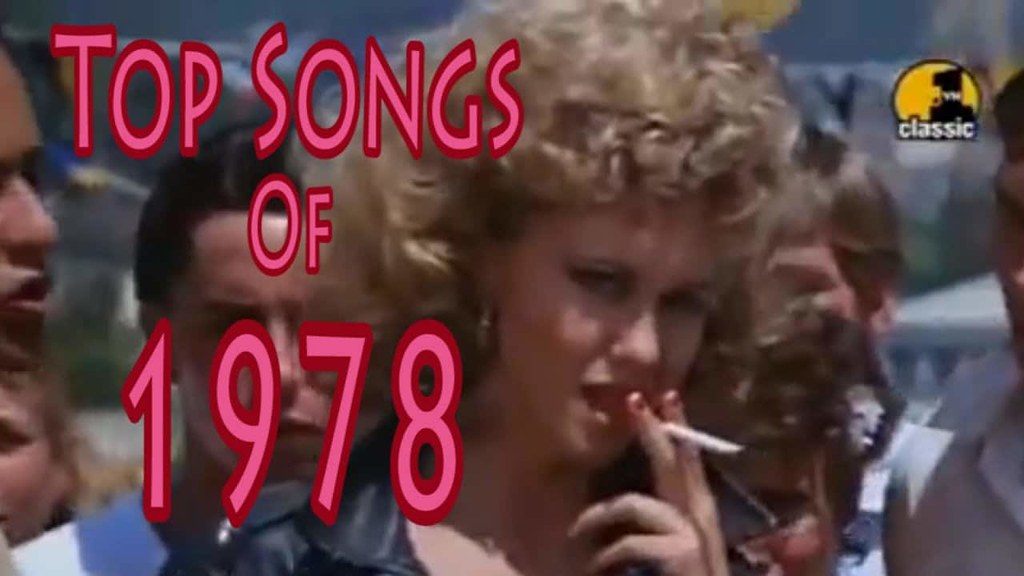 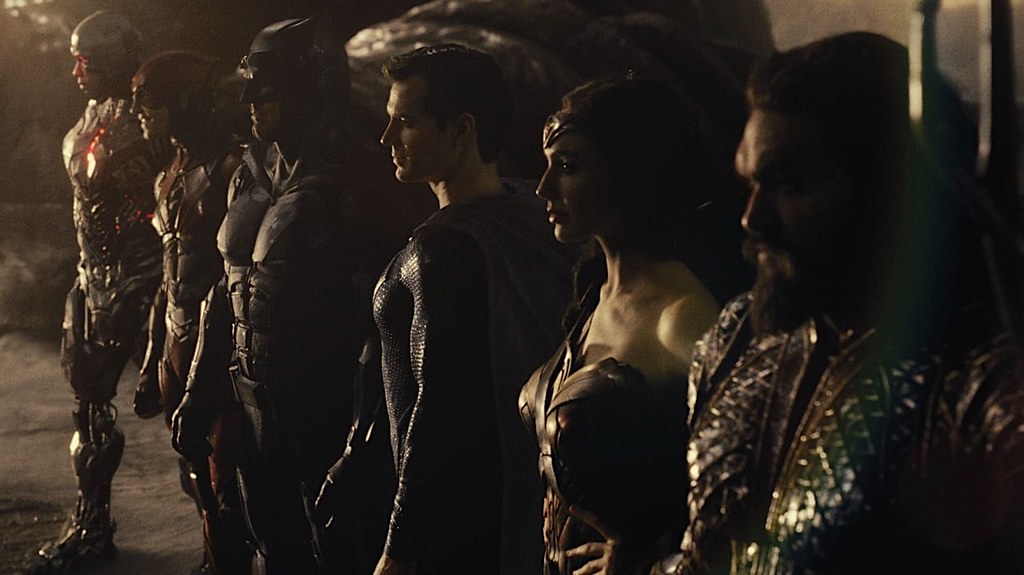 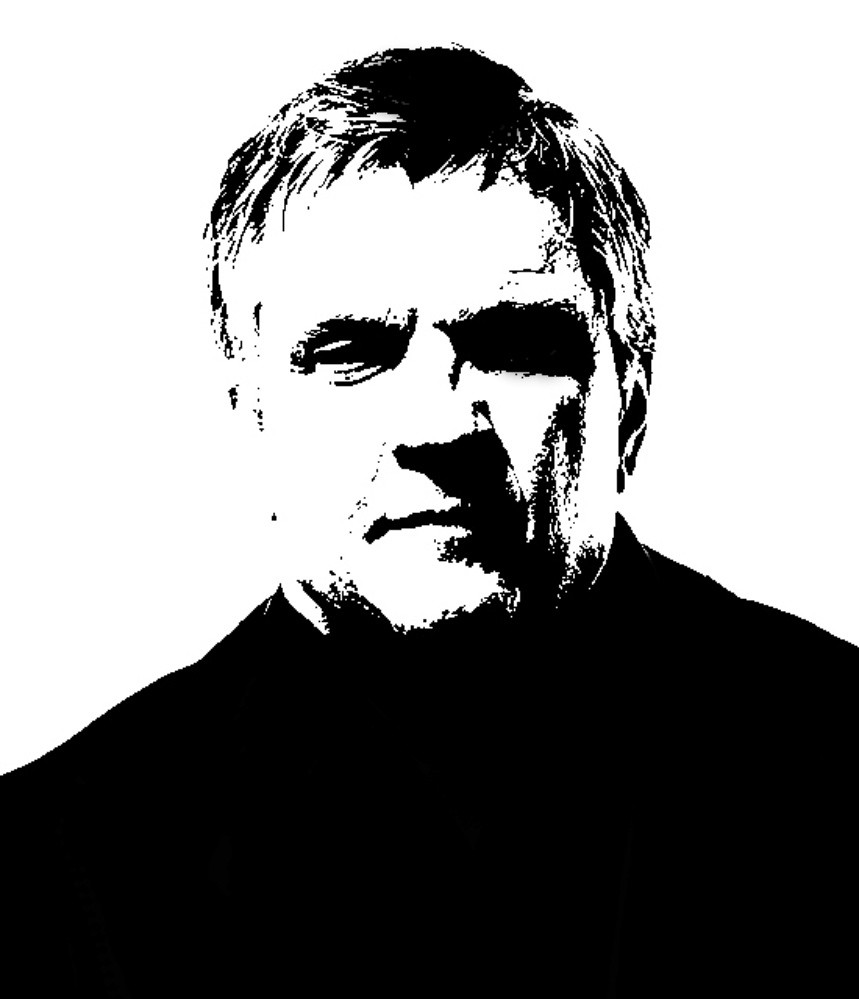