At Home With Skrillex, Kenny Beats, and FKA twigs

Cellophane (Live at the Wallace Collection)

Tahliah Debrett Barnett (born 16 January 1988), known professionally as FKA Twigs (stylised as FKA twigs), is an English singer and songwriter. Raised in Tewkesbury, Gloucestershire, she became a backup dancer after moving to South London when she was 17 years old. She made her musical debut with the extended plays EP1 (2012) and EP2 (2013). Her debut studio album, LP1, was released in August 2014 to critical acclaim, peaking at number 16 on the UK Albums Chart and number 30 on the US Billboard 200. It was later nominated for the 2014 Mercury Prize. She released the M3LL155X EP in 2015 to further critical acclaim, as well as her second studio album Magdalene four years later. Her work has been described as "genre-bending", drawing on various genres including electronic music, trip hop, R&B, and avant-garde. 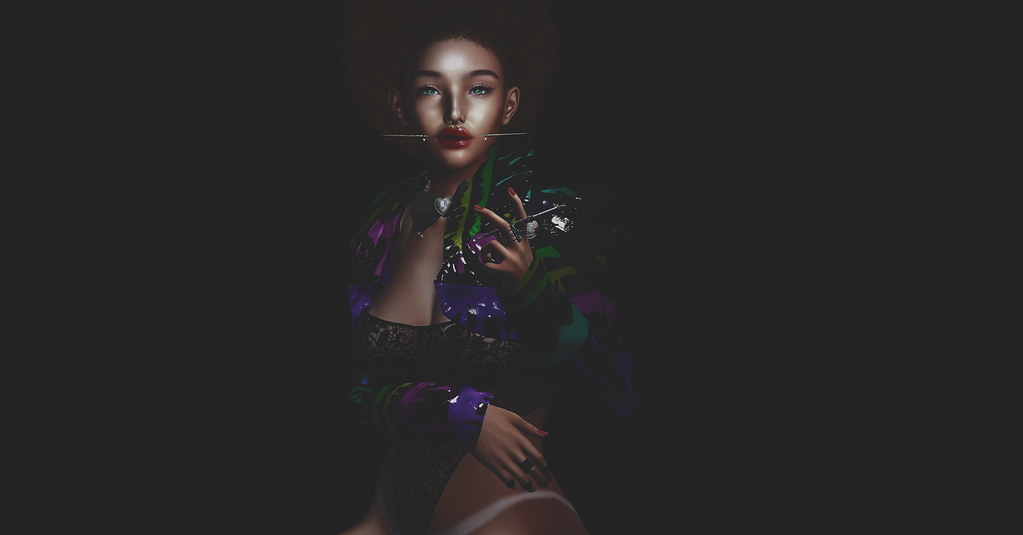 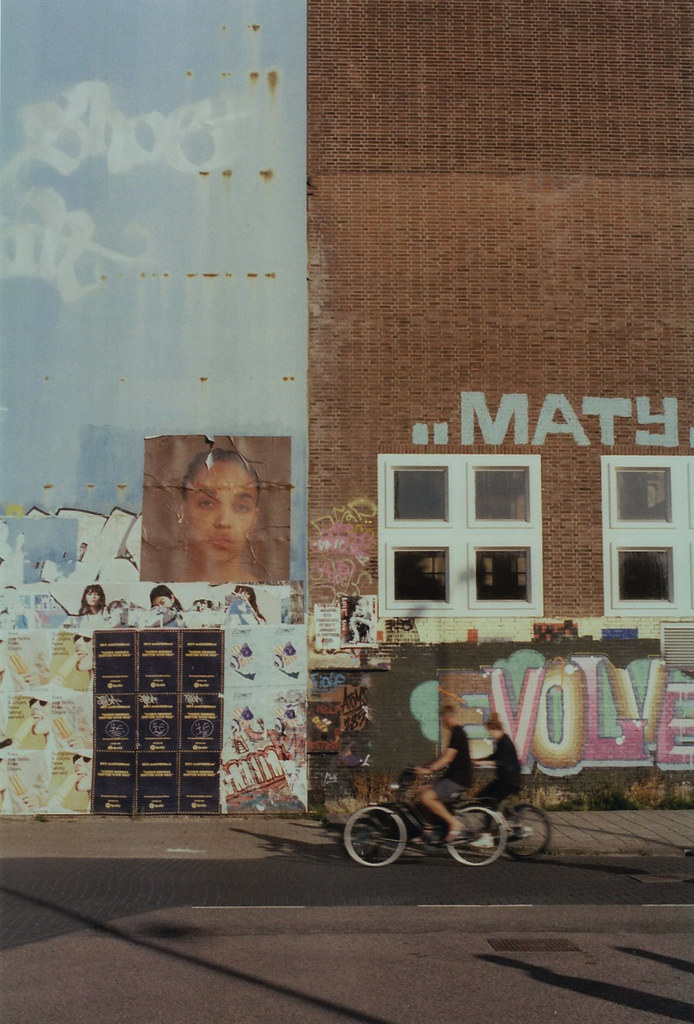 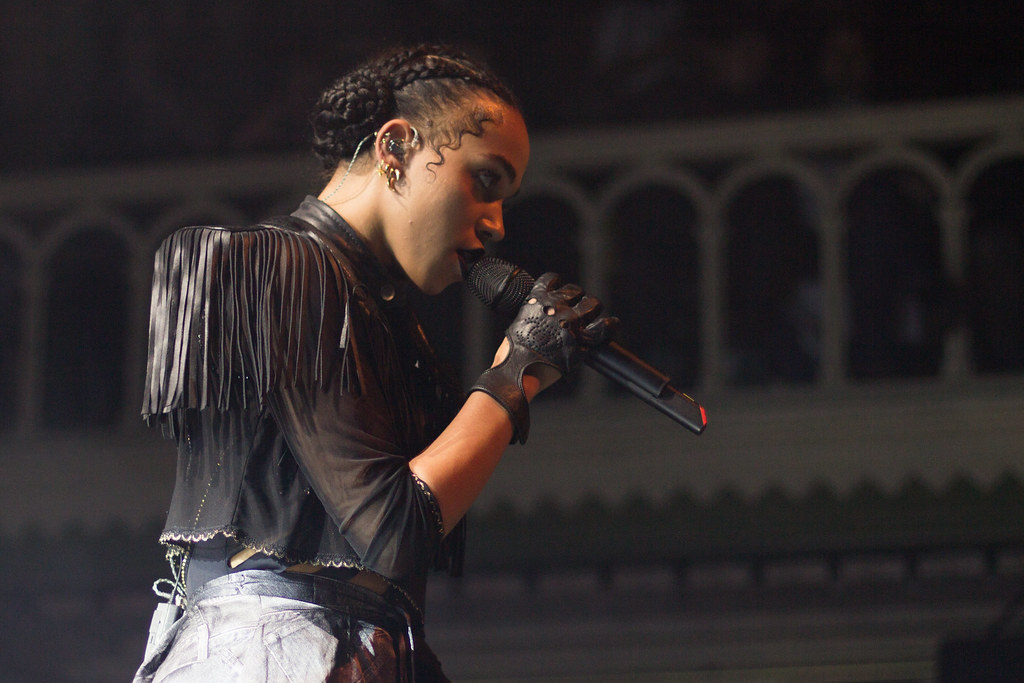