Sir Barry Alan Crompton Gibb (born 1 September 1946) is a British-American musician, singer-songwriter and record producer who rose to worldwide fame as a co-founder of the group the Bee Gees, one of the most commercially successful groups in the history of popular music. With his younger brothers, twins Robin and Maurice Gibb, he formed a songwriting partnership beginning in 1955. He has lived in Britain, Australia, and the United States, holding dual UK–US citizenship. Born in Douglas on the Isle of Man, Gibb was raised in Manchester, where he took part in the skiffle craze, in 1955 forming his first band, the Rattlesnakes, which evolved into the Bee Gees in 1960 after the Gibb family had moved to Redcliffe, Queensland, Australia. They returned to England where they achieved worldwide fame, then moved to the United States in 1975. Well-known for his wide vocal range, Gibb's most notable vocal trait is a far-reaching high-pitched falsetto. As a songwriter, he shares with John Lennon and Paul McCartney the record for most consecutive Billboard Hot 100 number ones, each having six. In total, he has written or co-written sixteen Billboard Hot 100 number ones. Guinness World Records lists Gibb as the second most successful songwriter in history, behind McCartney.Gibb's career has spanned over 60 years. In 1994, he was inducted into the Songwriters Hall of Fame with his brothers. In 1997, as a member of the Bee Gees, he was inducted into the Rock and Roll Hall of Fame and received the Brit Award for Outstanding Contribution to Music. He is a fellow of the British Academy of Songwriters, Composers and Authors. In 2007, Q magazine ranked him number 38 on its list of the "100 Greatest Singers". Gibb was appointed a Commander of the Order of the British Empire (CBE) in the 2002 New Year Honours for services to music and entertainment and a Knight Bachelor in the 2018 New Year Honours for services to music and charity. 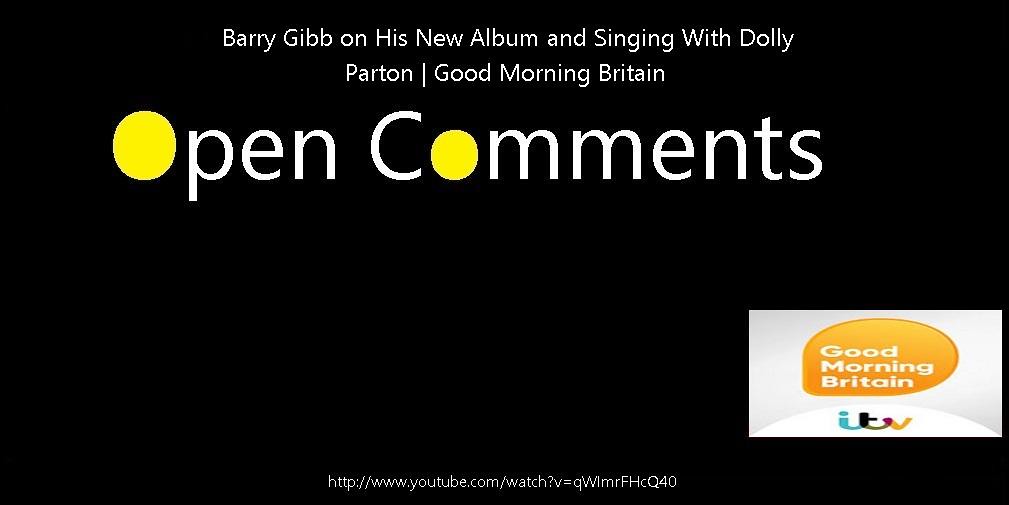 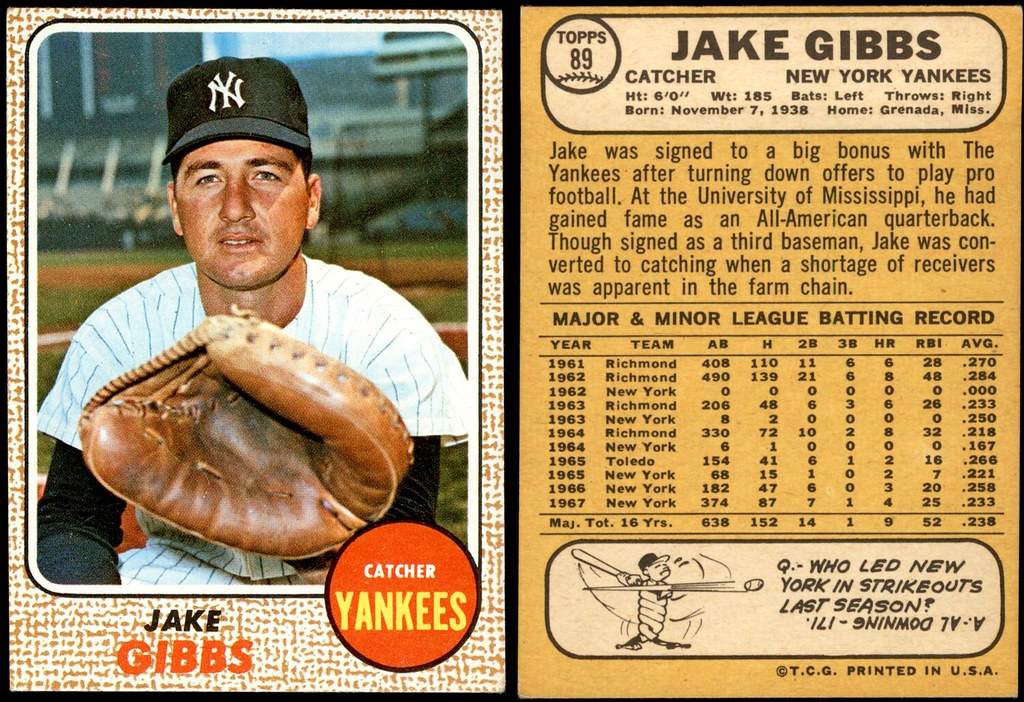 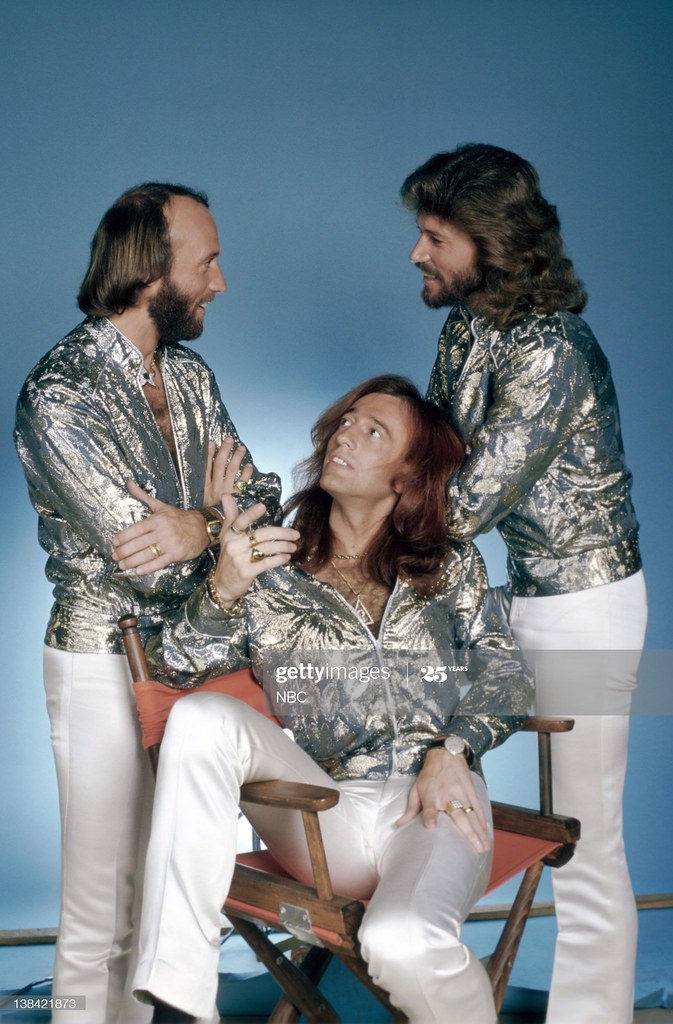 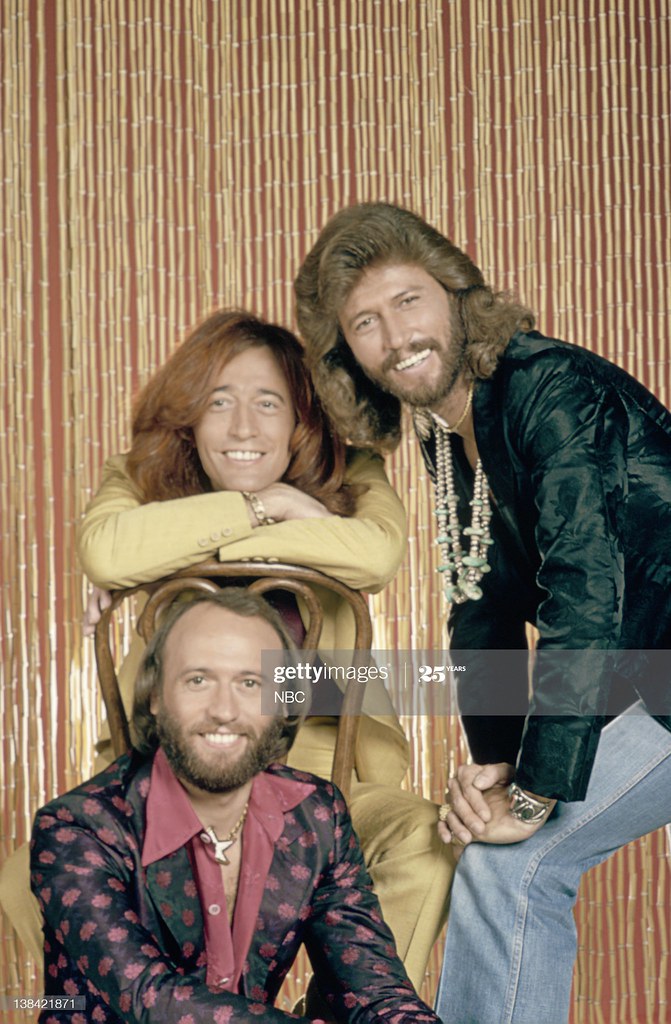