Serj Tankian (Armenian: Սերժ Թանգեան, [ˈsɛɾʒ tʰɑnˈkjɑn]; born (1967-08-21)August 21, 1967) is a Lebanese-born Armenian-American singer, musician, songwriter, record producer, and political activist. He is best known as the lead vocalist, primary lyricist, keyboardist, and occasional rhythm guitarist of heavy metal band System of a Down, which was formed in 1994.Tankian has released five albums with System of a Down (System of a Down, Toxicity, Steal This Album!, Mezmerize, and Hypnotize) and five solo albums (Elect the Dead, Imperfect Harmonies, Harakiri, Orca, and Jazz-Iz-Christ), as well as collaborating with musicians such as rapper Tech N9ne and folk singer Arto Tunçboyacıyan. He also released Elect the Dead Symphony, a live orchestral version of Elect the Dead featuring the Auckland Philharmonia Orchestra. He is the founder of the record label Serjical Strike Records, and is currently represented by Velvet Hammer Music and Management Group. Tankian is regarded as one of the best vocalists in heavy metal, with praise given to his unusual delivery and his wide vocal range. In 2006, he was ranked No. 26 on the Hit Parader list of "Top 100 Heavy Metal Vocalists". A study conducted by VVN Music found that Tankian possesses a high and diverse vocal range of 4.2 octaves. In 2002, he co-founded the non-profit political activism organization Axis of Justice, alongside guitarist and fellow activist Tom Morello. In 2011, he was awarded the Armenian Prime Minister's Medal for his contributions to the recognition of the Armenian Genocide and the advancement of music. 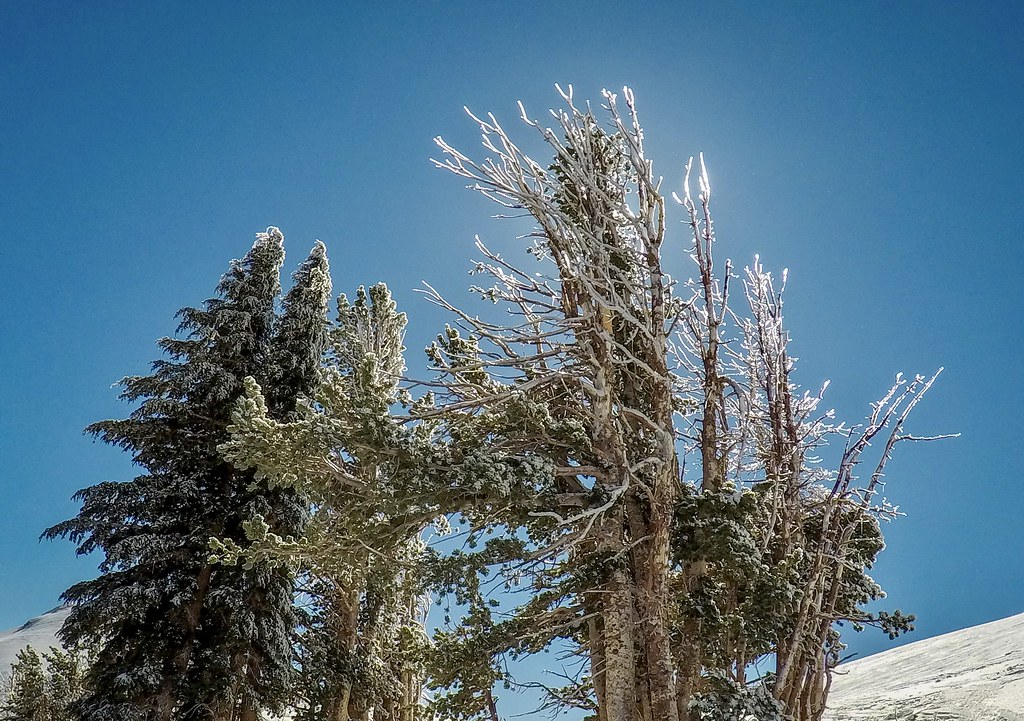 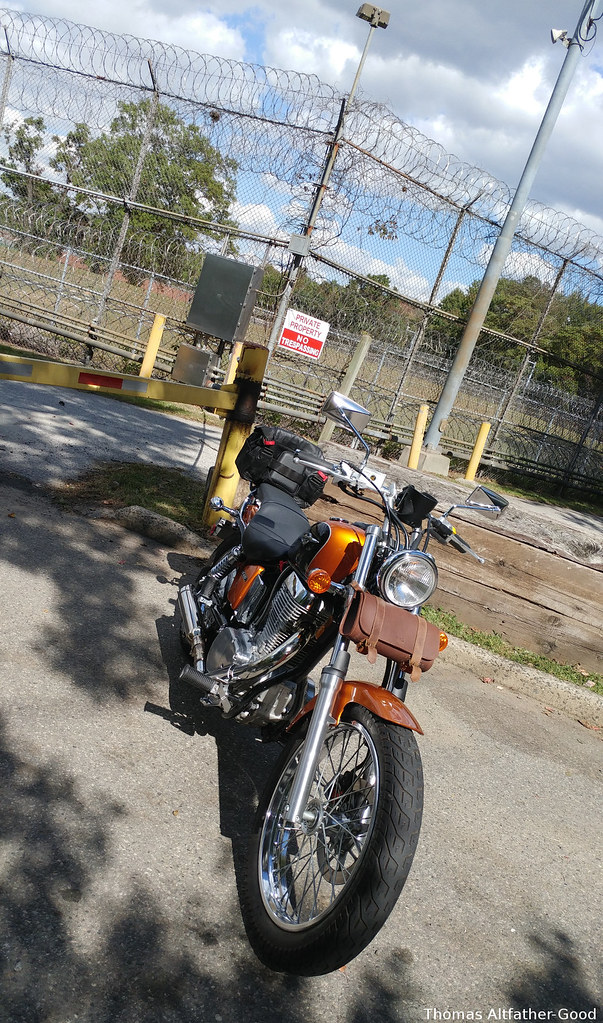 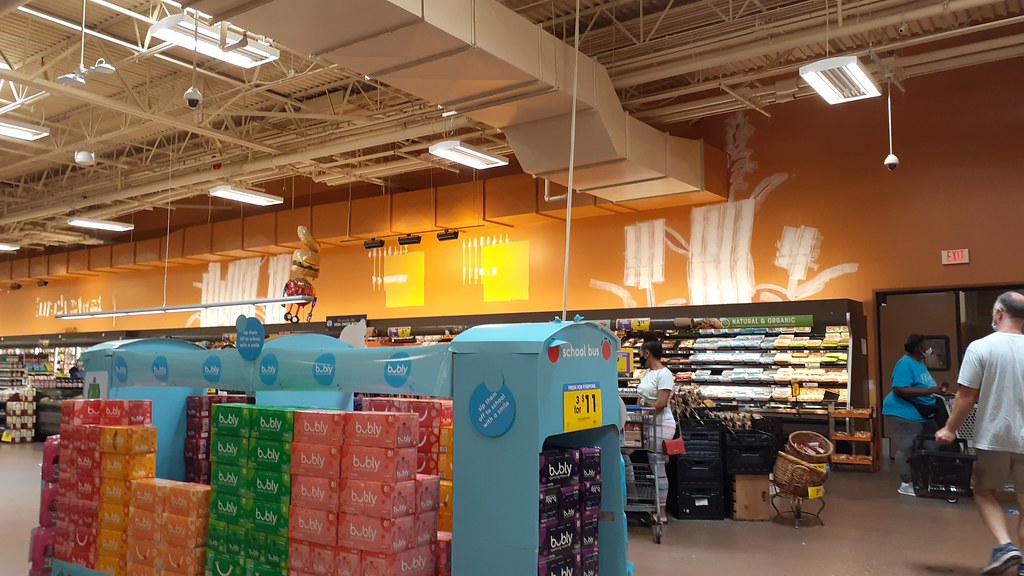