Amala Ratna Zandile Dlamini (born October 21, 1995), known professionally as Doja Cat ( DOH-jə), is an American rapper, singer and songwriter. Born and raised in Los Angeles, she began making and releasing music on SoundCloud as a teenager. Her song "So High" caught the attention of Kemosabe and RCA Records, with which she signed a joint record deal at the age of 17, subsequently releasing her debut EP Purrr! in 2014. After a hiatus from releasing music and the uneventful rollout of her debut studio album, Amala (2018), Doja Cat earned viral success as an internet meme with her 2018 single "Mooo!", a novelty song in which she fantasizes about being a cow. Capitalizing on her growing popularity, her second studio album, Hot Pink (2019), reached the top 10 of the US Billboard 200 and spawned the single "Say So", which topped the Billboard Hot 100 chart following the release of a remix featuring Nicki Minaj. This album was followed by Planet Her (2021), which spent three consecutive weeks at number 2 on the Billboard 200 and spawned the top 10 singles "Kiss Me More" (featuring SZA) and "Need to Know". Described by The Wall Street Journal as "a skilled technical rapper with a strong melodic sense and a bold visual presence", Doja Cat is known for creating music videos and songs that achieve popularity on social media applications such as TikTok. She is also well-versed in the internet herself, and is famed for her absurdly humorous personality and online presence. Apart from nominations for eleven Grammy Awards, Doja Cat has received numerous accolades throughout her career, including a Guinness World Record, a Billboard Music Award, five American Music Awards and three MTV Video Music Awards. 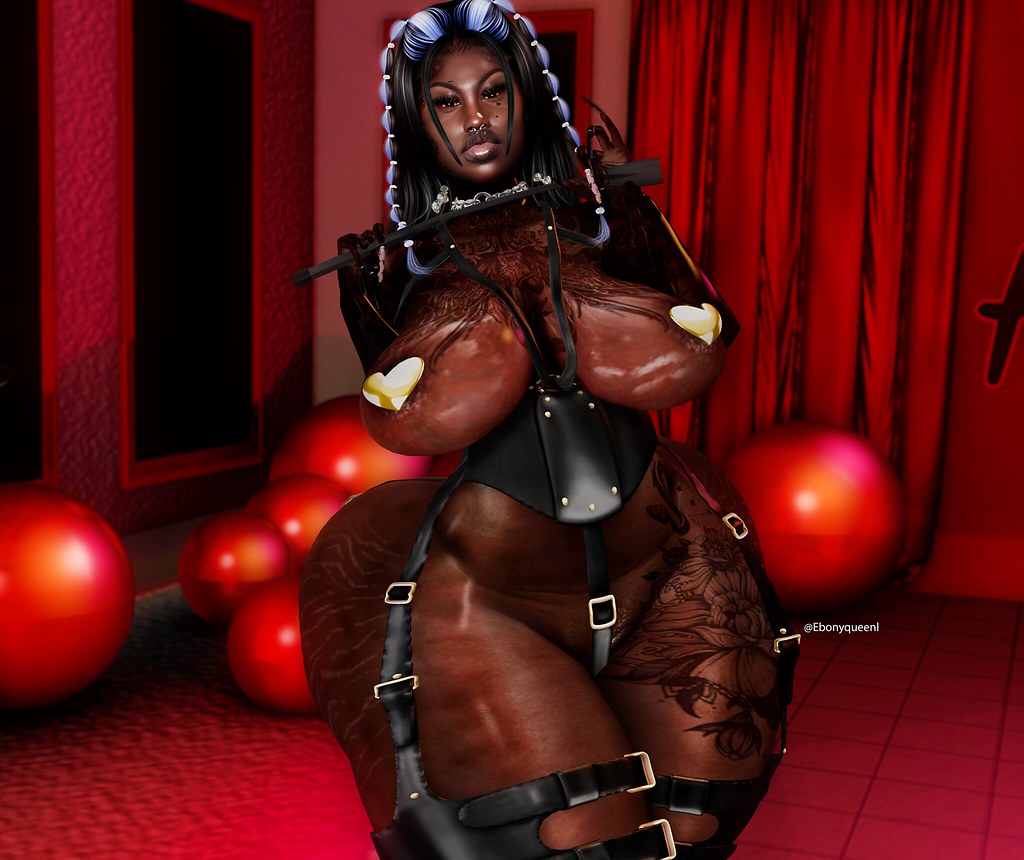 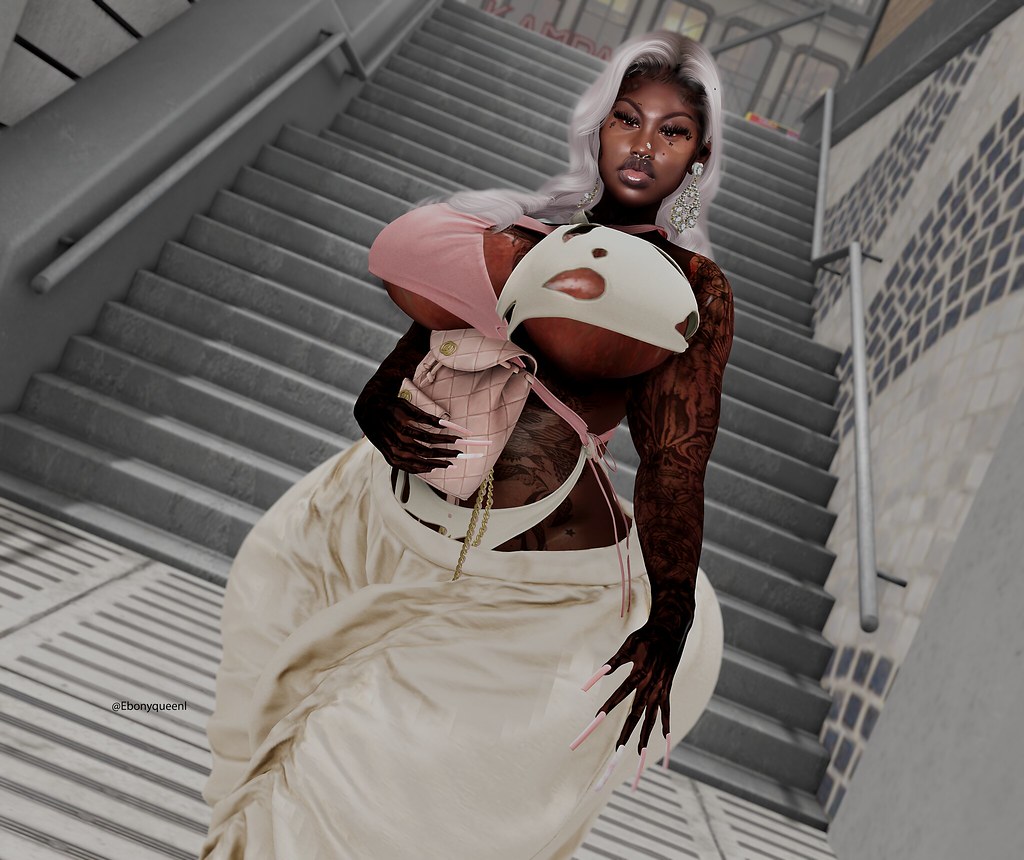 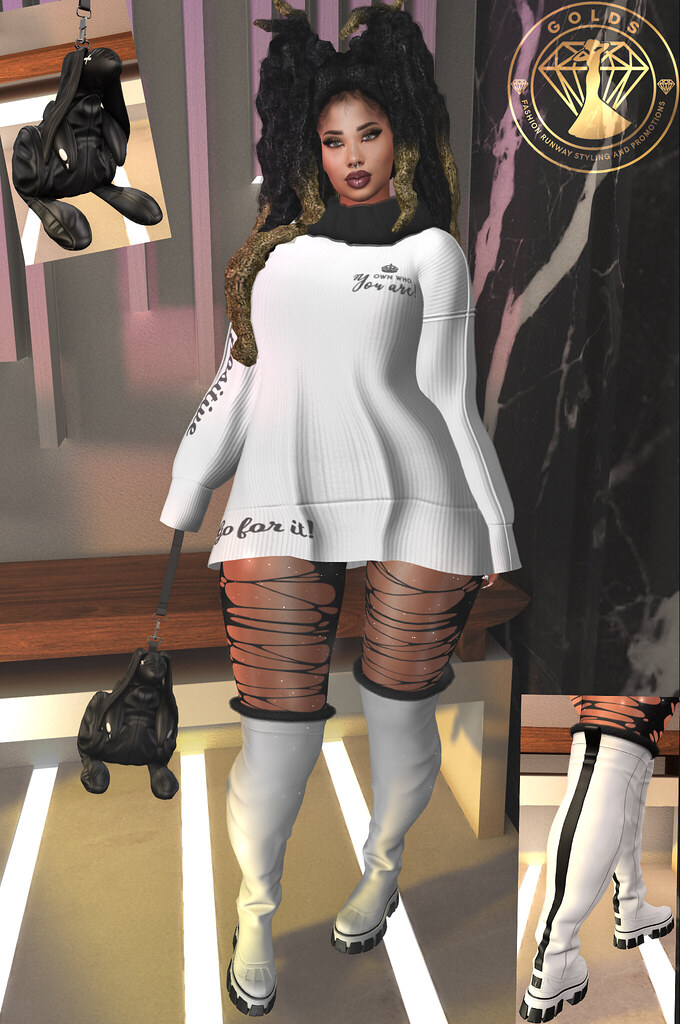