Gary Maurice Lucas Jr. (born August 17, 1988), better known by his stage name Joyner Lucas, is an American rapper, singer, and songwriter. Lucas first received widespread exposure and critical acclaim after the release of his single "Ross Capicchioni" in 2015. In June 2017, he released his fourth mixtape, 508-507-2209, which was his first on a major label. On November 28, 2017, Lucas released his single "I'm Not Racist", which quickly went viral, gaining him further mainstream attention. The video was nominated for the Grammy Award for Best Music Video at the 61st Grammy Awards. Lucas was briefly signed to Atlantic Records, until he announced his departure from the label in December 2018. Since 2016, Lucas has also become known for remixing popular hip hop songs like "Gucci Gang" by Lil Pump, "Bank Account" by 21 Savage, "DNA" by Kendrick Lamar and many others. In October 2018, he announced his debut studio album ADHD, which was released on March 27, 2020. 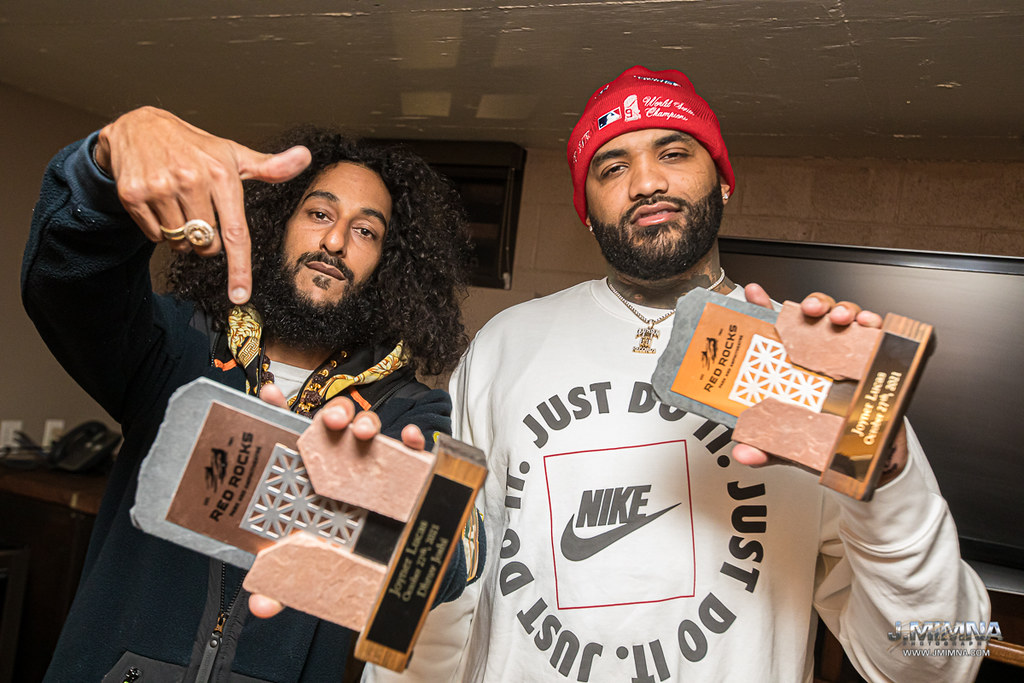 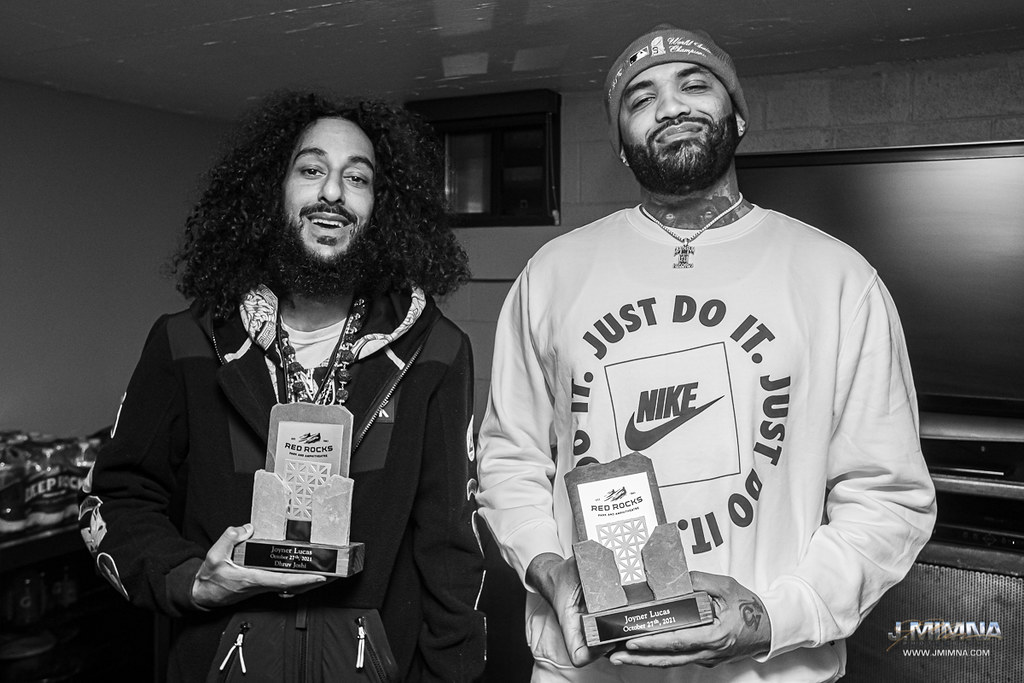 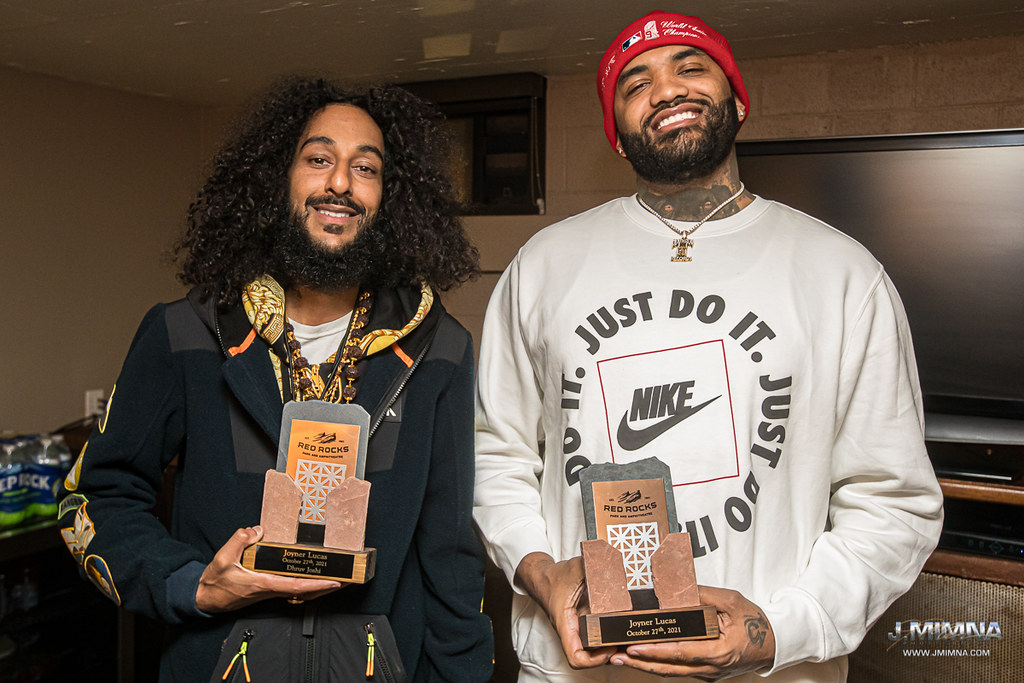 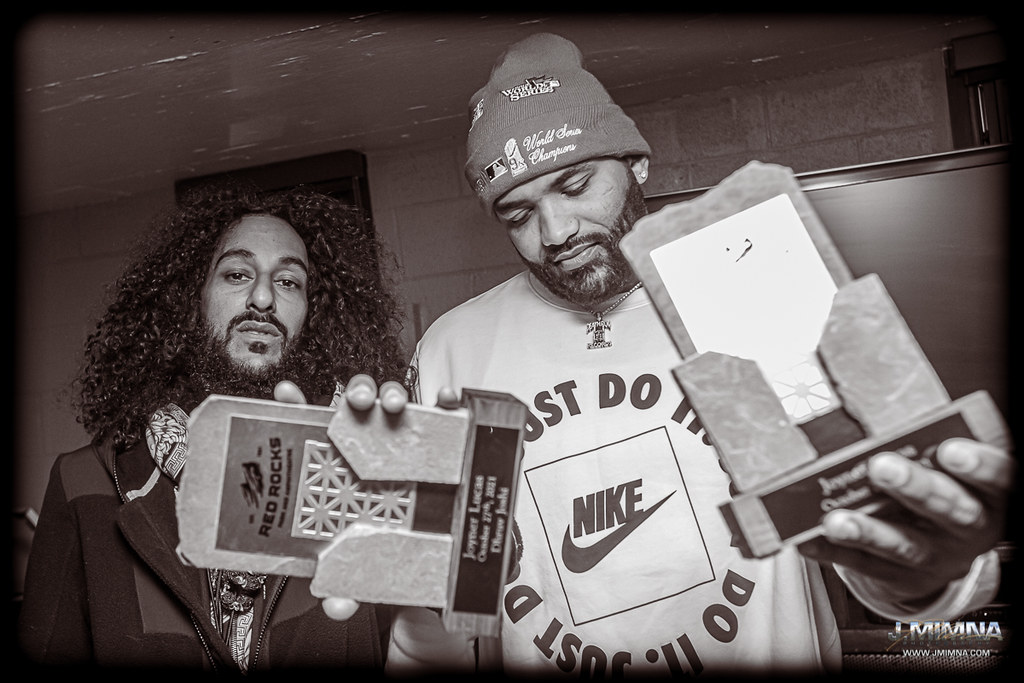