Because of You - Single

Because of You - Single

All I Want For Christmas - Single

Project Baby 2: All Grown Up (Deluxe)

Project Baby 2: All Grown Up (Deluxe)

There He Go - Single

For the Fame (feat. Kodak Black)

All I Want For Christmas

Could of Been Different

Close to the Grave

Wake Up in the Sky

Bill K. Kapri (born Dieuson Octave; June 11, 1997), better known by his stage name Kodak Black, is an American rapper, singer and songwriter. He gained initial recognition with his single "No Flockin". His debut album Painting Pictures (2017) peaked at number 3 on the US Billboard 200 and included the Billboard Hot 100 top 10 single "Tunnel Vision", while his second album Dying to Live (2018) peaked at number one on the Billboard 200, supported by the single "Zeze", which peaked at number 2 on the Hot 100. 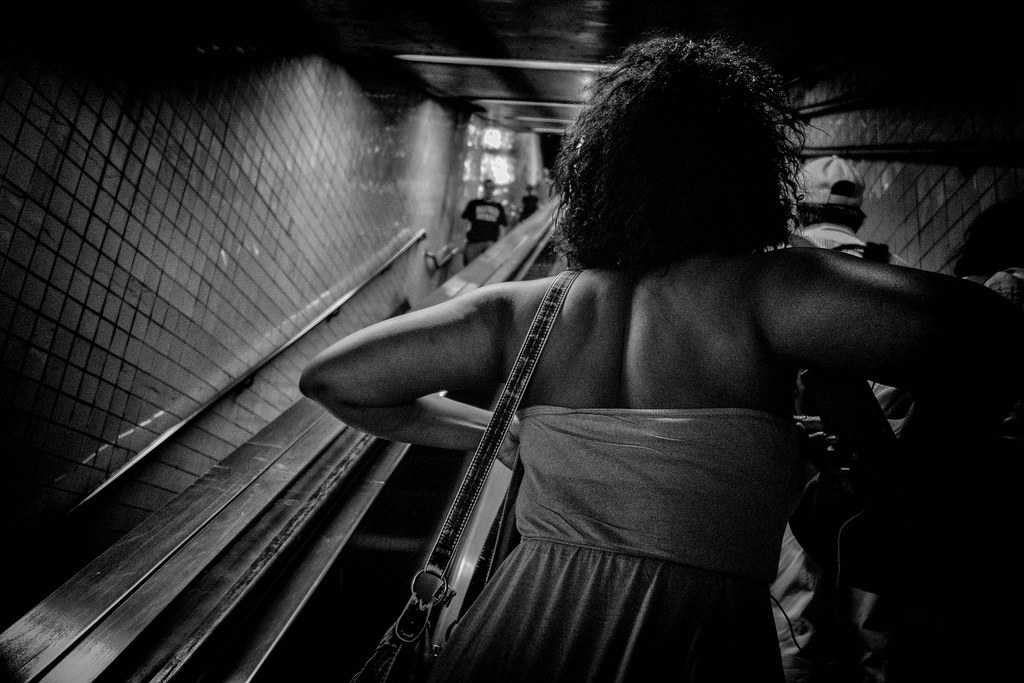 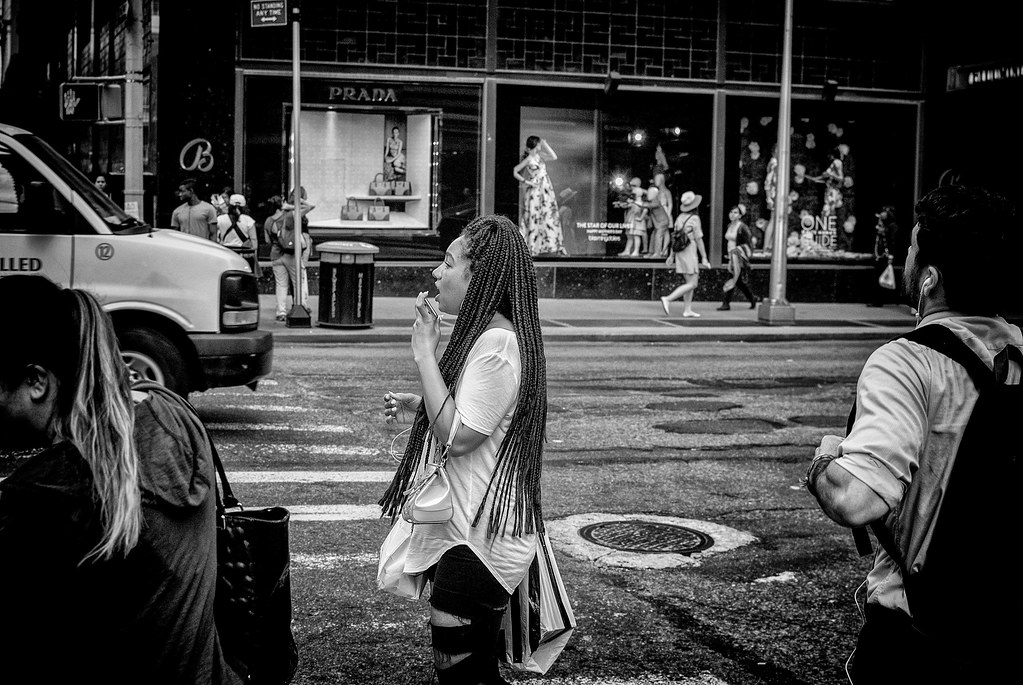