Variations on an Octatonic Scale for Recorder and Cello$1.29Genre: ClassicalDate: 27 April 2018
29

Kian Soltani (Persian: کیان سلطانی‎; born 3 June 1992) is an Austrian-Iranian cellist, born in Bregenz to a family of Iranian musicians. He has held the post of principal cellist in Daniel Barenboim's West-Eastern Divan Orchestra, where he came to prominence performing Beethoven's Triple Concerto on the orchestra's 2015 tour.He began playing the cello at the age of four and, at age 12 he began his studies with Ivan Monighetti at Basel Music Academy. He completed his studies as a member of the Young Soloist Programme at the Kronberg Academy in Taunus, Germany, and the International Music Academy in Liechtenstein. He is currently artist in residence at the Residentie Orchestra in The Hague for the 2018-2019 season. 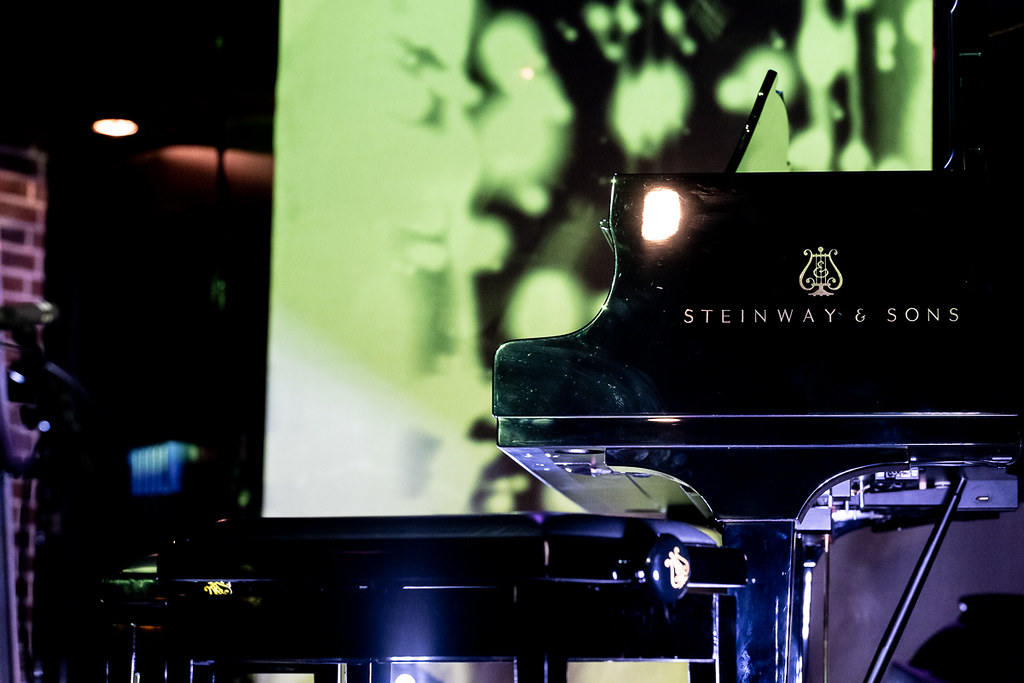 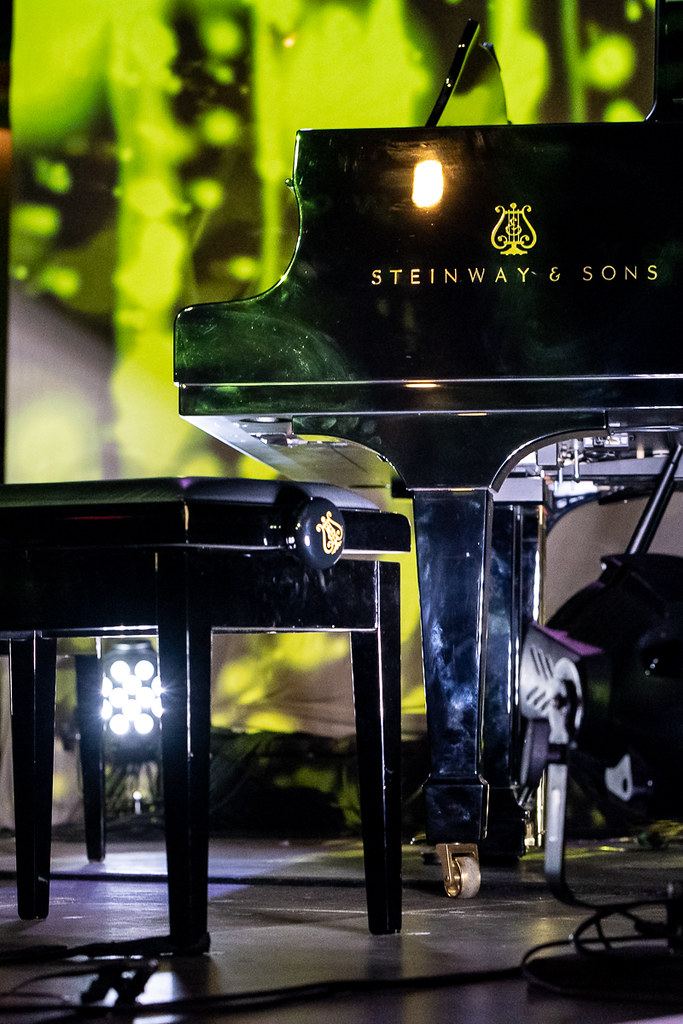 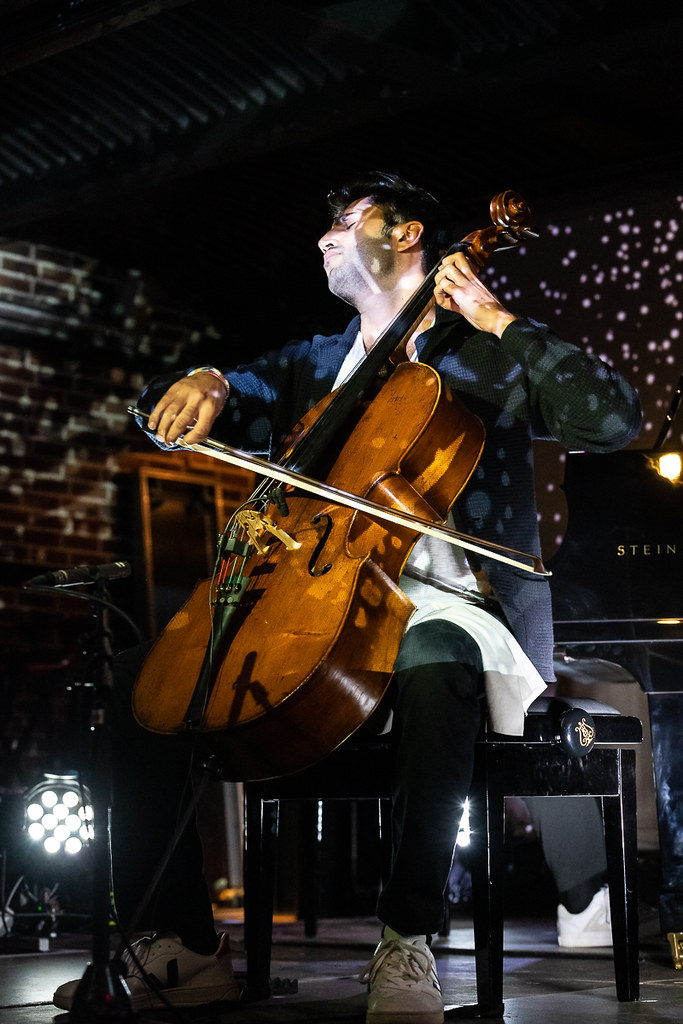 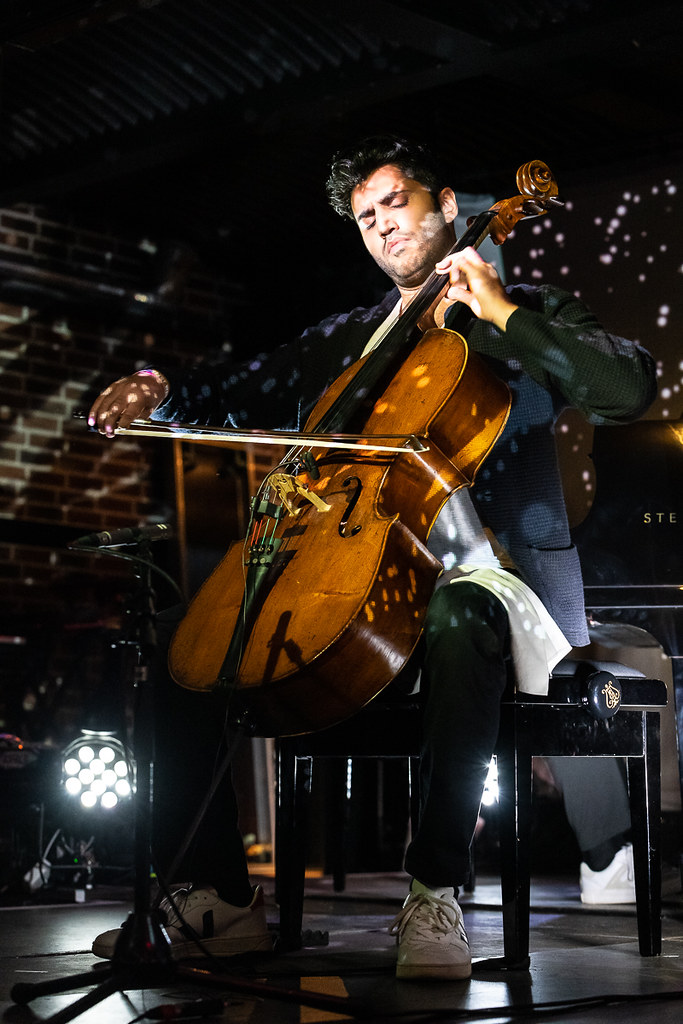