DeMario DeWayne White Jr. (born September 22, 1991), known professionally as Moneybagg Yo, is an American rapper from Memphis, Tennessee. He is signed to fellow Memphis rapper Yo Gotti's record label, Collective Music Group (CMG), in a joint venture deal with Interscope Records. His first two projects to debut in the Top 20, Federal 3X and 2 Heartless, debuted at No. 5 and No. 16 on the Billboard 200, respectively. His third album, Time Served, debuted at number 3 on the Billboard 200 in January 2020, while his fourth album, A Gangsta's Pain, was released in April 2021 and became his first chart-topping project. 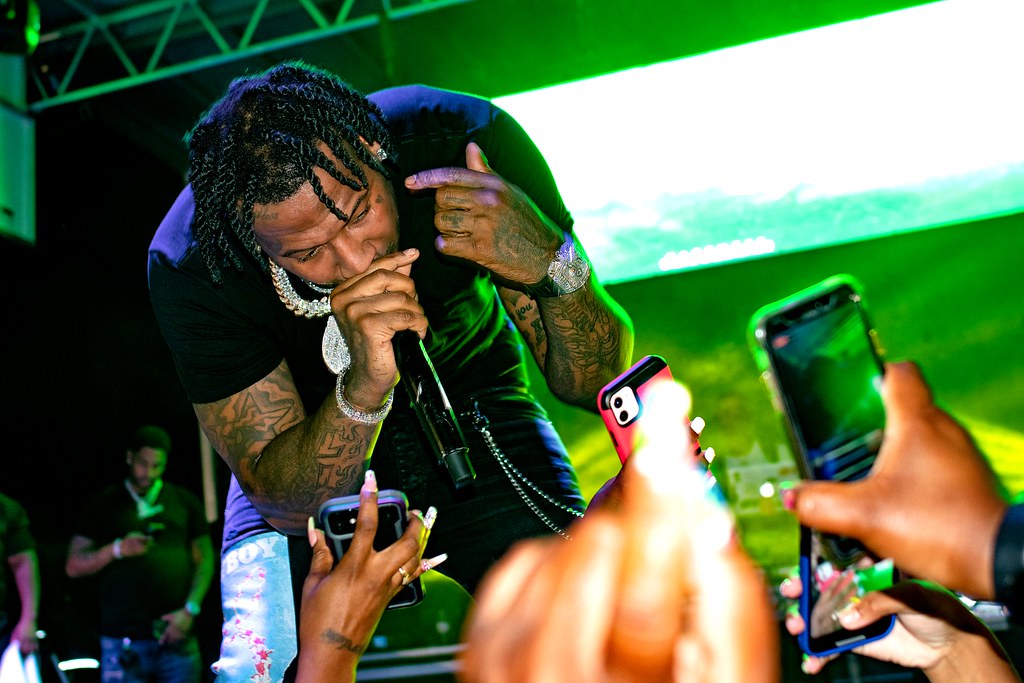 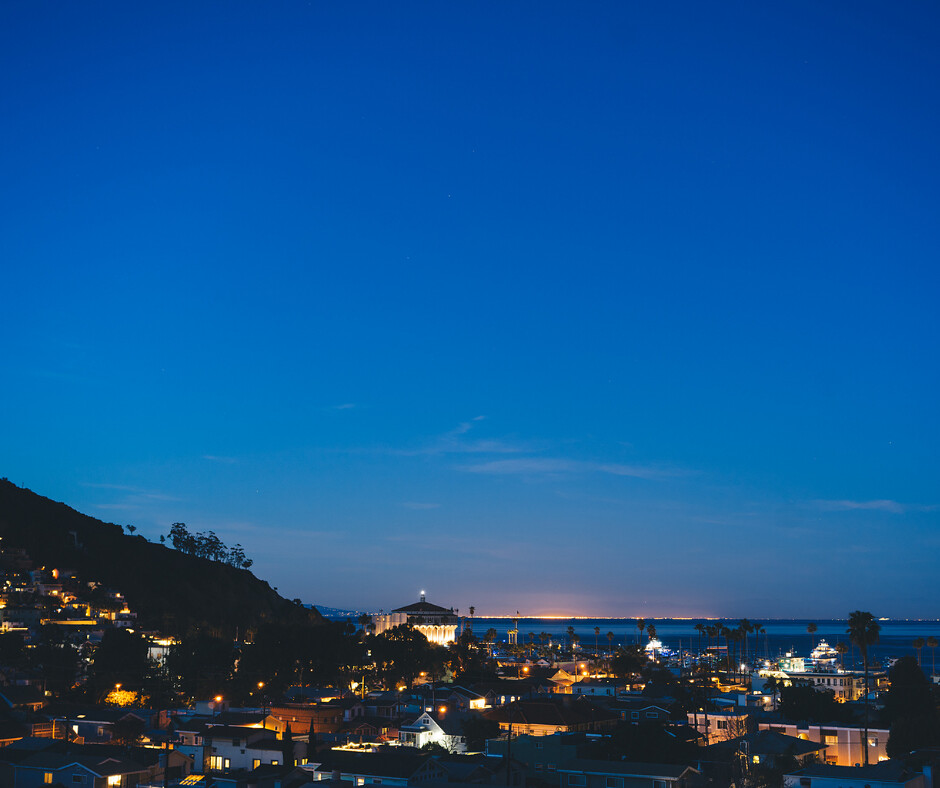