He got me like a coco, yeah uh la coco
Ellas quieren coco, y yo tampoco
Never trust a broke hoe, don't fuck with po-po
Numero uno, me llama Yoko
Pull up in them thing things and them things fling
Niggas know my name ring, and it go "ding-ding"
If I get an inkling, the thing'll sing-sing
Ain't talkin' 'bout the singer, the thing'll sting-sting

What do you think Coco Chanel (feat. Foxy Brown) song? Can you share your thoughts and listen experiences with other peoples? 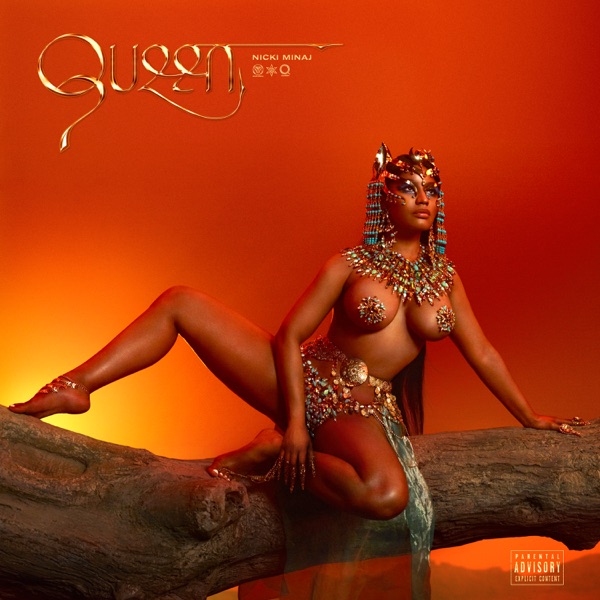