The Skyscraper Songfacts says: On November 1, 2010, Demi's publicist announced the Disney star had entered a treatment facility for "physical and emotional issues," which was subsequently reported to include an eating disorder and self-cutting. Her first single since her stint in treatment finds the singer/actress finding strength in the wake of a fading relationship and it symbolizes her resilience in the face of her personal issues Skyscraper is Demi's first solo top 10 at Billboard Hot 100 US and the first top 10 at UK Charts. The song was released at July 18th, 2011 as the lead single of her third studio album, Unbroken.

Skies are crying, I am watching
Catching teardrops in my hands
Only silence as it's ending
Like we never had a chance
Do you have to make me feel like
There's nothing left..

What do you think Skyscraper song? Can you share your thoughts and listen experiences with other peoples? 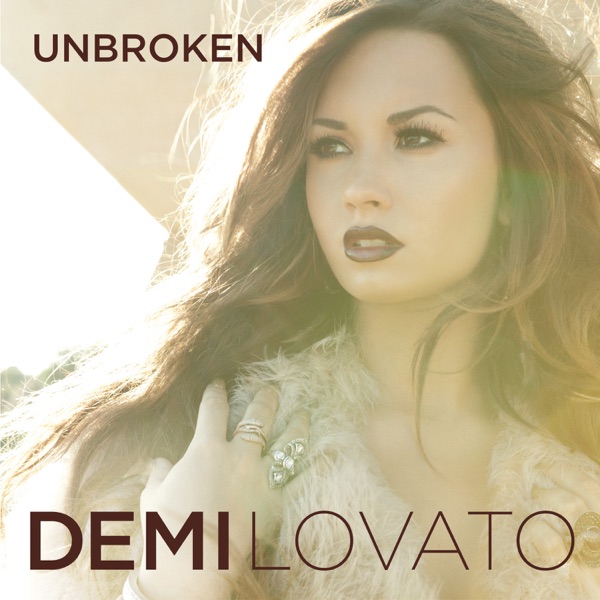