What do you think Old Town Road (feat. Billy Ray Cyrus) song? Can you share your thoughts and listen experiences with other peoples?

Amazing song I love it 😎😎

Amazing I reckon in the song is good in rock

This song is getting annoying similar to Despacito.

This song is cool 😎 you guys will love it.iv listening to this song so much and I still love it.

Ever heard the term “country plus rap equals crap?” Well, this is a perfect example! It’s really hard to make out the lyrics in this song. I mean, the only country part about it is the very beginning with Billy Ray Cyrus. ThAtS lItErAlLy AlL tHeRe Is!!! Do not label this as “country” when even a deaf monkey can tell it’s rap. Or more likely...crap. 💩

Eh so and so it’s a thumb in the middle

This is trash I can barely call it music

It’s an ok song but sometimes it just feels garbo

Awesome country +rock is so amazing .

Gave it a listen to see what all the fuss was about. It’s not like it’s the most incredibly structured or interesting song but it’s too catchy and innovative to ignore. - lonely person who listens to mostly 60s pych/pop/prog rock and has no clue about most popular modern music

i remember this it’s also not country it’s ok

whiteboy432 - Why i think old town Road is asome!

B Moneeey - Say what you want about Old Town Road

This song is lame af

This song is the stupidest song I have ever heard! It is cringeworthy and it has even more cringe that the Mickey Mouse theme song. It is soooo stupid and it should not have even been made! Is it possible to give it 0 stars?? Also, yeah Billy Cyrus I’m talking about you, just because you “sing” actually it sounds like he just doesn’t care, doesn’t make this stupid song! 😂just plain NO!! Just NO. NO. NO. NO.

reviewers of the games - Apple deleted my song

So I first bought the song for 1.29 but I accidentally deleted all my songs but lucky I was able to get All of them back except the original Old Town Road!THIS MADE ME A little on the sad side.😭😭😭😭😭😭I am now hopping for the song back or at least a refund.I am also not loving the set up but I still think it’s great.I just wanted to delete an album that was old town road instead it gave me the option of get ride of the song forever witch I didn’t know about ,or un download it I tried the first one and it did not work so I then chose to try the second one but the problem was they did not tell me that I would delete it forever so I tapped the button.Then I came to realize I did not have it in my library so I checked the store and it was not there and that I had to rebuy the song. I clicked on it to see if it was a malfunction but it was not.So of corse I didn’t buy the song again.

I like the song but it’s EVERYWHERE!!! On the radio, restaurants. And my friends and brother are singing it. “Sigh”

I'm usually not a fan of country music but I Loooooove these two voices together! I hope they continue their collaboration!

Whoever thinks this can remotely pass as country is out of their mind..

The key melody was written by Trent Reznor. OK, mashups are common, but don’t you think someone would have floated the idea of giving Reznor a call and saying yo, would you mind if we lifted yer jingle?

Great track but is played so much it has become watered down.

You are the worst you need a better singer

I like it but after a wile it gets 🤯

It’s amazing feels West cowboys takes you on a ride. It’s so much fun. It’s a get away song. It’s west west west the best. Love it.

My best friend and I went camping and we were jamming out to old Town Road. I love this fusing

The song has some bad words in it. Trash why do people listen to this junk?👎🏻

from br4and0nX0 - People are restarted

I hate it so much!

Haters are ganna hate (I love this song) It might not be country... but that means it unique!

People hating on this are the type of miserable cunts that hate anything new or differnent. Good mashup. Fun song.

Absolutely brilliant song. So catchy and so nice to see a blending of different genres!!

I love this song

This song is so good but annoying at the same time

This NEEDS to reign above I Don’t Care.

THIS SONG IS SO GOOD

This is a disgrace to Country and they got the worst country singer they could possibly get Billy Ray Cyrus. Could’ve at least got like Kenny Rogers or something. even if they did it would still be terrible because this rapper/country singer sucks anyways and all this music is fake

Purchased and says it’s not available in my country. Why did it allow me to purchase then

Got the horses in the back now

I love this song❤️ and guys please stop being rude, they worked hard

Literally the worst song ever released

I don’t like rap or country but this is good

The only thing wrong with this song is that it is not long enough!

I mean I’m glad billy Ray Cyrus is getting work again, but this is just dull unbearable crap. (Then again, it’s from “ticktok”, a music app that NOBODY likes, so what did we expect?)

This is not country music.

Reasey Lavallee - Why is everyone so rude

You guys are just so ignorant like geez, if you don’t like it don’t listen to it already. Billy liked the song and chose be associated with it so don’t be trashing him, he honestly doesn’t care neither of them do.

This song a banger. The only GOOD country song out there. Others be trash AF

layda rabbit carrier - Ride till i can’t no More

I didn’t want to like it when it was first on tik tok but it’s fire, especially with Billy.

Some of the greats will be rolling in there grave.

jesuislaurence - Get this off country genre

KBrodeur - IT'S TIME TO STOP

This is not Country, let alone music.

This song is the best song I have ever listened to

Nick Halliday (his student) - You got to be kidding

YOU THINK JUST BECAUSE THEY ADD BILLY RAY CYRUS THAT IT MAKES IT COUNTRY? WELL GUESS WHAT APPLE. THIS STILL AINT COUNTRY. TAKE NOTE FROM MY LADY REVIEW AND TAKE THIS OFF THE COUNTRY CHARTS BECAUSE THIS IS STILL A DISGRACE TO COUNTRY MUSIC!!!!🤬🤬🤬🤬

Broken Rubberzz - This song is worse than lil pump

Won’t be long before this is removed to. This ain’t country.

No talent trash with cowboys hats....Pathetic that this qualifies for radio play. No talent required to “make” aka process music anymore...🤢🤢🤢🤢🤢🤢🤢🤢🤢🤢🤢

YES BILLY THIS SONG SLAPS!! BANGER OF THE CENTURY 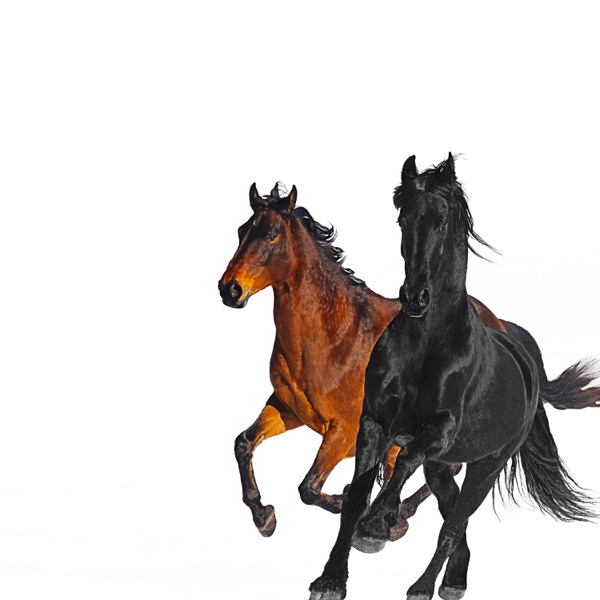