Mustard on the beat, hoe

Shawty made that ass clap, she don't need no applause
High fashion, like Goyard
G-Wagon or the Rover?
I put some ice on you 'cause you got a cold heart
I know I gotta keep my shawty on go, go, go
Drop that ass to the floor-floor, yeah
Ah-ah, woah
You ain't gotta deal with none of these niggas no more

If we hop in the Benz is that okay?
Is it okay if I call you my Prada bae?
I ain't no player, I just got a lot of baes
But let me tell you, I like you a lot, bae
I wanna start at the top and the bottom, bae
Know you want the shoe with the red on the bottom, bae
You know I like when you ride at the top, bae

She want Chane'-ne', Dio'-o'
I'm only doin' cash, I don't need promo
I pull up to the high rise, I'm in the four-four
Inside cocoa
If I got a feeling, I keep it inside my heart
And I keep a Patek, too, 'cause I don't do facades

What do you think High Fashion (feat. Mustard) song? Can you share your thoughts and listen experiences with other peoples?

Almost as good as eminem but besides that pretty awesome!

He did his thang with this one 💯🔥🤯

fgtv2 - Can we get clean yet

It isn’t all that bad. It is actually better then I expected but it is a little repetitive. I may sound like a bandwagon here but the box is pretty good.

Only had two good songs

humanzszzsksksk - :) have a great day :D

Is there going to be a clean version

I love the album it’s got nice songs

With no breathing holes F*** you. 2020 president, more like ceo of vulgar language. Joshua Simowski

music fire - Don’t be taking about my Roddy Ricch

Don’t y’all be takin about my Roddy Ricch

Yezzirr keep it up diss album hardd , make some “sorry for being antisocial” hoodies ..!!

Freshprynceofbellehaven - Why is the clean not available

Why is the clean album still not available for this album!?

I really recommend the box

THE BOX is one of the best songs I’ve had ever heard. Its FIRE

Loved it a lot plus the box

Why has this rap garbage been number one for 9 weeks??? Rap needs to die. The modern rap community rehashes the same crap with every new song that's released. Terrible.

Love it! The Beat is great!

L ur mom - THE BOXXX

I especially like the box but clean version please

Probably the only song on the album that really stands out

I love roddy rich but no clean what the frick. O

Cute$tuffxoxo123 - Better than bieber and selena

this album is better than both of Selena’s and Justin’s album but together. He’s so talented

Love where the clean 🧼version at

I didn’t know think Roddy rich was really that good

i love all of these songs especially high fashion

Beethoven hasn’t said a word since this was released 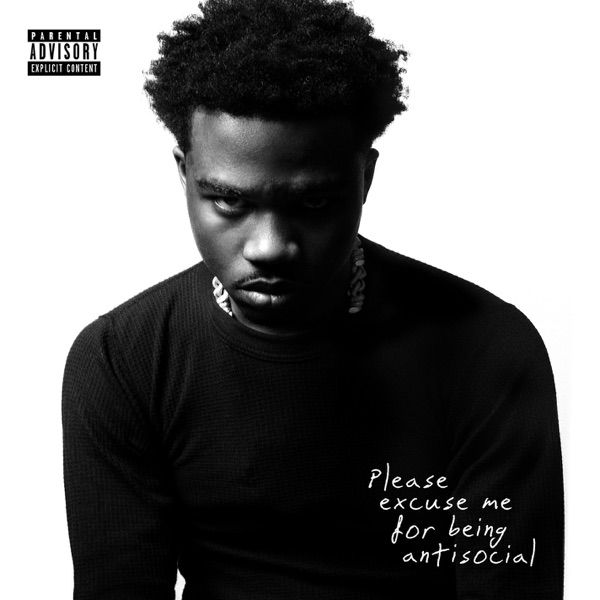 Please Excuse Me For Being Ant... Song Credits