So, you got the job doing what?
Bro, I get payed to snitch now, nigga
It's really classified, I can't really talk about this shit, my nigga
Oh, my God
Only reason I'm tellin you this, 'cause you my boy
But don't fuck with me, you see what I did to Roger
You seen what I did to Roger

Look at my status
No, I'm not braggin', I'm not average
My bitch want a Patek
I bought her a whip and I told her to stop naggin'
Too much jewelry, my diamonds is blastin'
I bought it back in
The club is packed in
Step in your city we goin' in

Drop the top, let's blow the wind
Fuck the cops, we goin' big
Niggas out here hate the kid
'Cause I'm runnin' up when supposed to be dead, uh
Bitch, I'm a player
Nigga we're trappin', and checkin' the mail, yeah
Look at my layers, designer my jacket, I'm handin' out bills, yeah
These niggas dead, soon as I said it, they wanna go tell, yeah
The way that you playin', niggas out here workin' with 12

They workin', they clockin', they watchin'
No stoppin, no options, we ballin', we poppin'

What do you think Snitching (feat. Quavo & Future) song? Can you share your thoughts and listen experiences with other peoples?

W💫💫 the smoke will never clear

I thought this album was going to be huge, it's ok at best. Honestly, having such high hopes, I'd have to say it's well... boring. Okay beats, expectedly abused autotuned sounds drowned out by average lyrics is just another example of a quick cash grab versus truly good music. Buy this album later when this album is cheaper and those that be aren't exploiting some significant hype.

Rawwwdrigo - ALBUM OF THE YEAR

Deserved the attention when he was alive but better now then never. 11/10 album has no skips 🔥

The album is great

You cannot say POP and forget the SMOKE. The SMOKE will NEVER CLEAR. 💨

The worst era of hip-hop and this is another album that just proves that statement.

It’s not trash but it’s not better than his other work, there’s a few I love but some just doesn’t have to be on here.

Great vocals, GREAT EVERYTHING! There’s not one thing bad I could say about the album. Rip Pop wish you could’ve been here to witness this greatness. W💫💫

If 50 cent, Shyne & Trae The Truth had a baby...This would be the outcome. His voice was different for this era but thats about it. Flow wasn’t amazing. Mediocre at best. 50 boasted about how amazing this dude was going to be but again 50 was the one who boasted about Tony Yayo 😂. Sorry that this dude lost his life at a young age but there wasnt anything to brag about on this album.

I LOVE this album.. 50 really did good finishing up pop album! As a pop smoke fan even before his death..I cant explain how happy I am to have new pop music.. Ive had this album on repeat day in and out ever since it dropped 💫💙

Dabobbyboy - I dont get it

I wasnt a huge fan of smokey, but something about this just made me enjoy it a bit

Unfed Und3ad - They did him justice 👍

Do not sleep on “Diana” it’s a banger.

Left us too early pop, favorite album of 2020 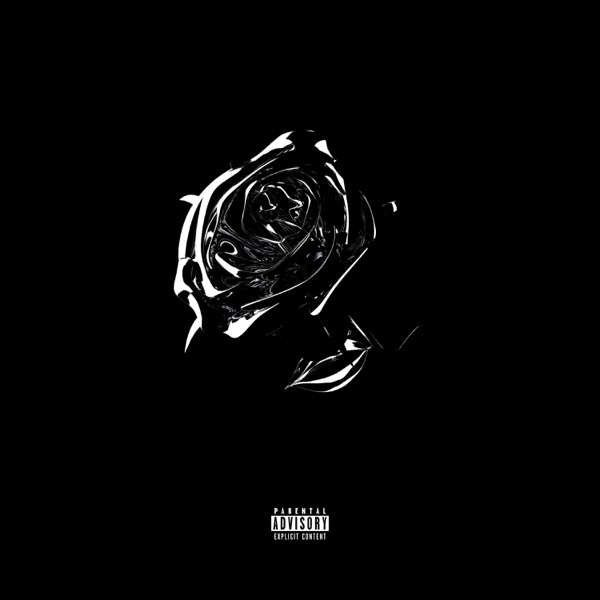 Shoot for the Stars Aim for th... Song Credits