Anthony "Romeo" Santos (born July 21, 1981) is an American singer, songwriter, record producer and actor who is best known as the frontman and lead vocalist of the bachata group Aventura. In 2002, the song "Obsesión" reached number one in Italy for 16 consecutive weeks. He released several albums with Aventura before the group broke up. Since then, Santos has embarked on a solo career which has spawned seven number one songs on the Hot Latin Songs chart and seventeen number ones on the Tropical Songs chart. Over his career, he sold over 40 million albums and over 100 million singles. 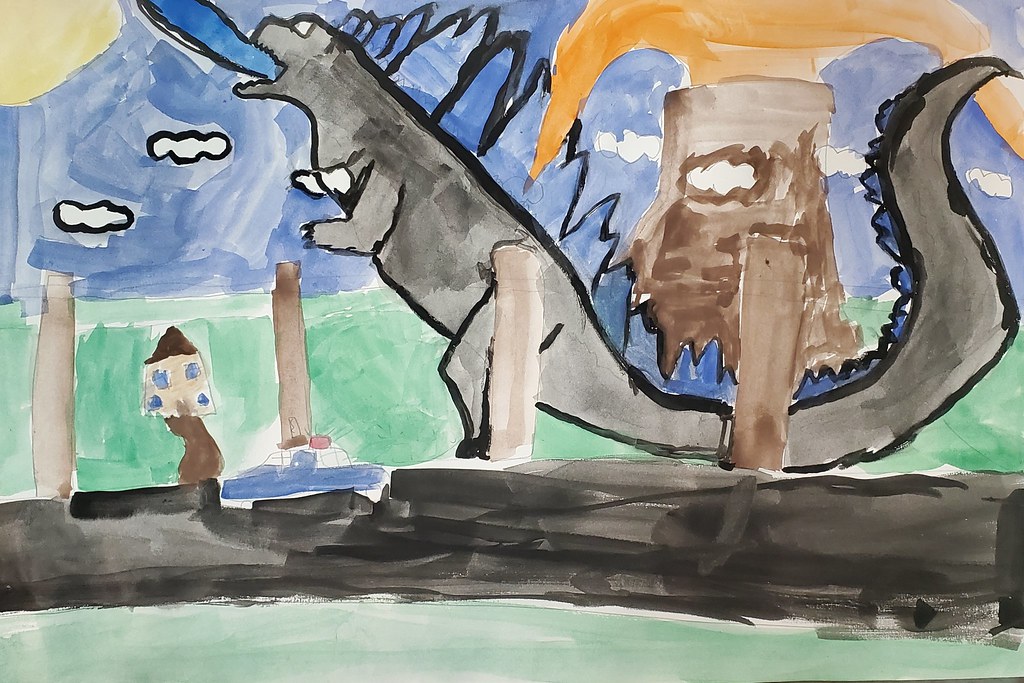 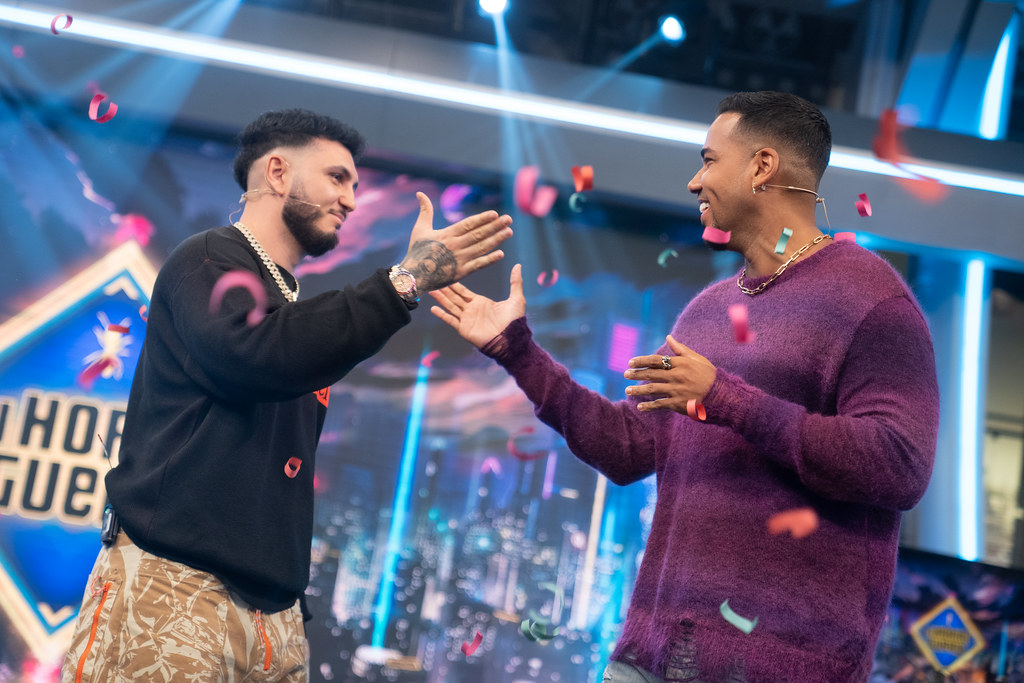 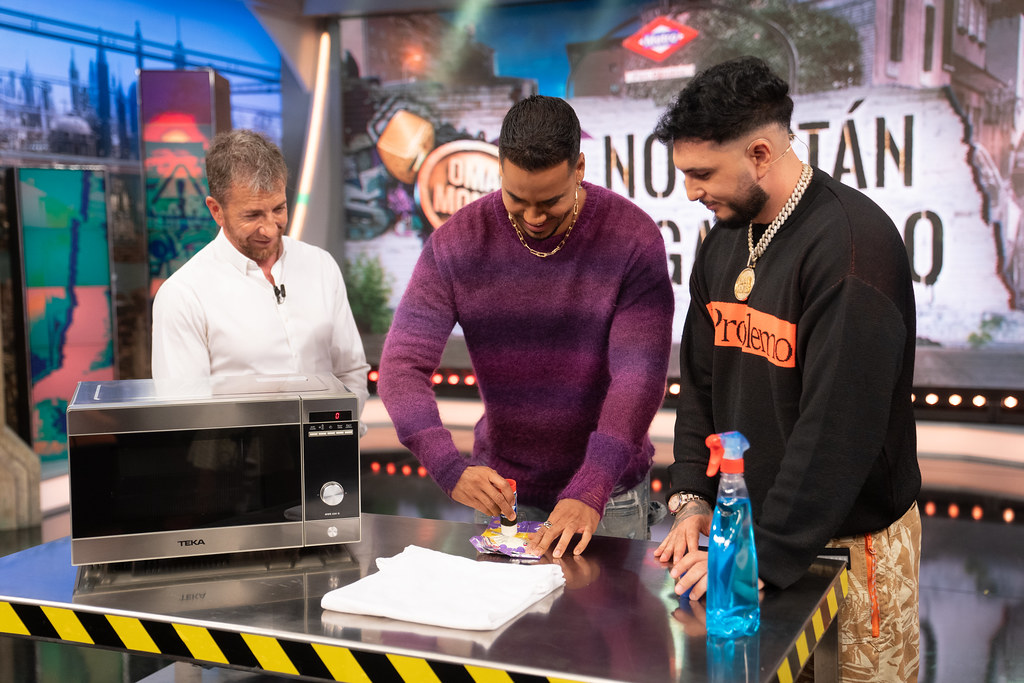 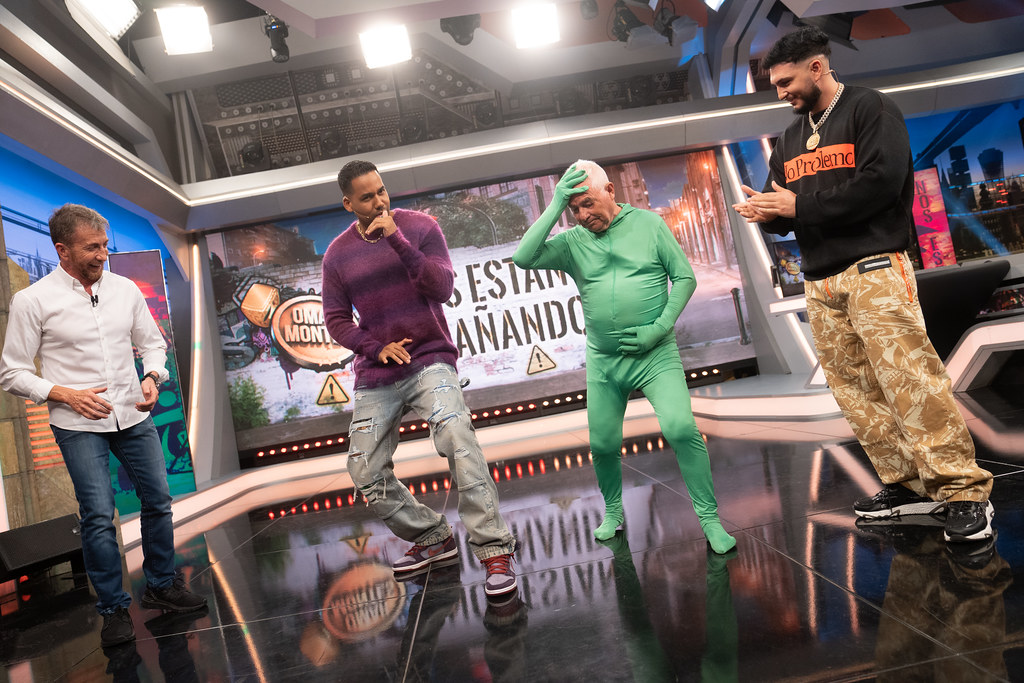