Wham! (briefly known in the US as Wham! U.K.) were an English pop duo formed in Bushey in 1981. The duo consisted of George Michael and Andrew Ridgeley. They became one of the most commercially successful pop acts of the 1980s, selling more than 30 million certified records worldwide from 1982 to 1986.Influenced by funk and soul music and presenting themselves as disaffected youth, Wham!'s 1983 debut album Fantastic addressed the United Kingdom's unemployment problem and teen angst over adulthood. Their second studio album Make It Big in 1984 was a worldwide pop smash hit, charting at number one in both the UK and the United States. Associated with the MTV-driven Second British Invasion of the US, the singles from the album—"Wake Me Up Before You Go-Go", "Everything She Wants" and "Careless Whisper"—all topped the US Billboard Hot 100. In 1985, Wham! made a highly publicised 10-day visit to China, the first by a Western pop group. The event was seen as a major watershed moment in increasing friendly bilateral relations between China and the West.In 1986, Wham! broke up. Michael was keen to create music targeted at a more sophisticated adult market rather than the duo's primarily teenage audience. Before going their separate ways, a farewell single "The Edge of Heaven", and a greatest-hits album titled The Final would be forthcoming, along with a farewell concert entitled The Final. 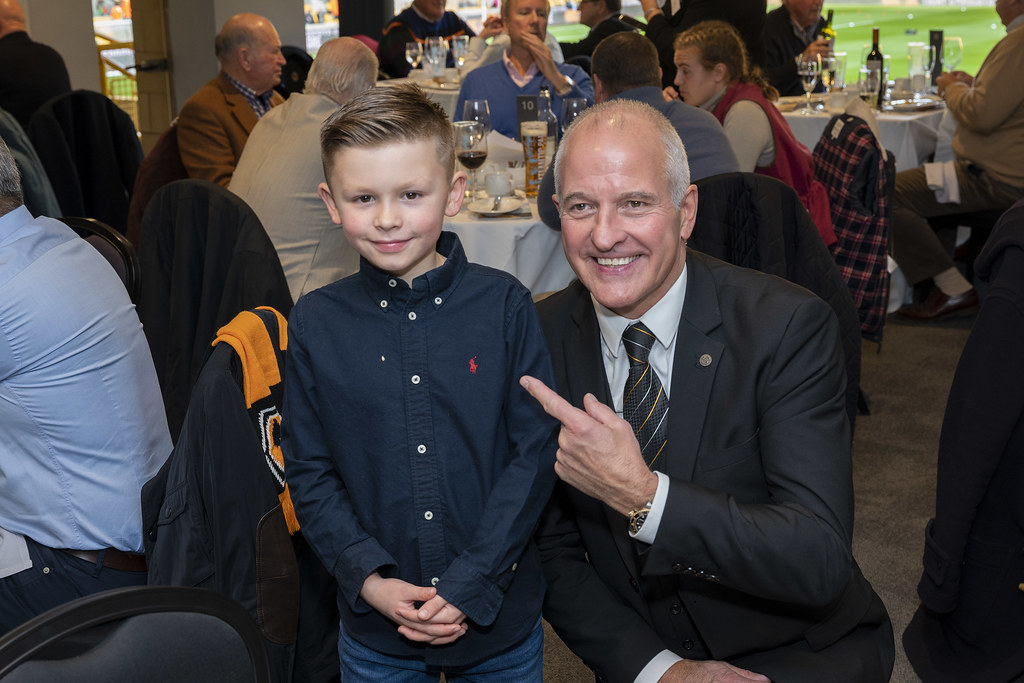 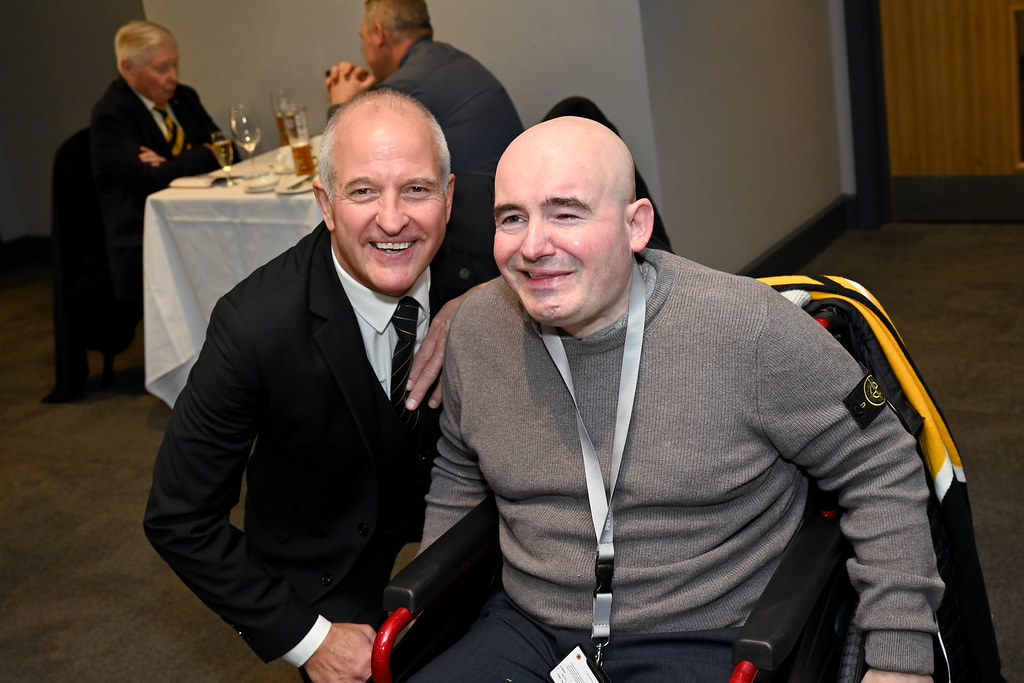 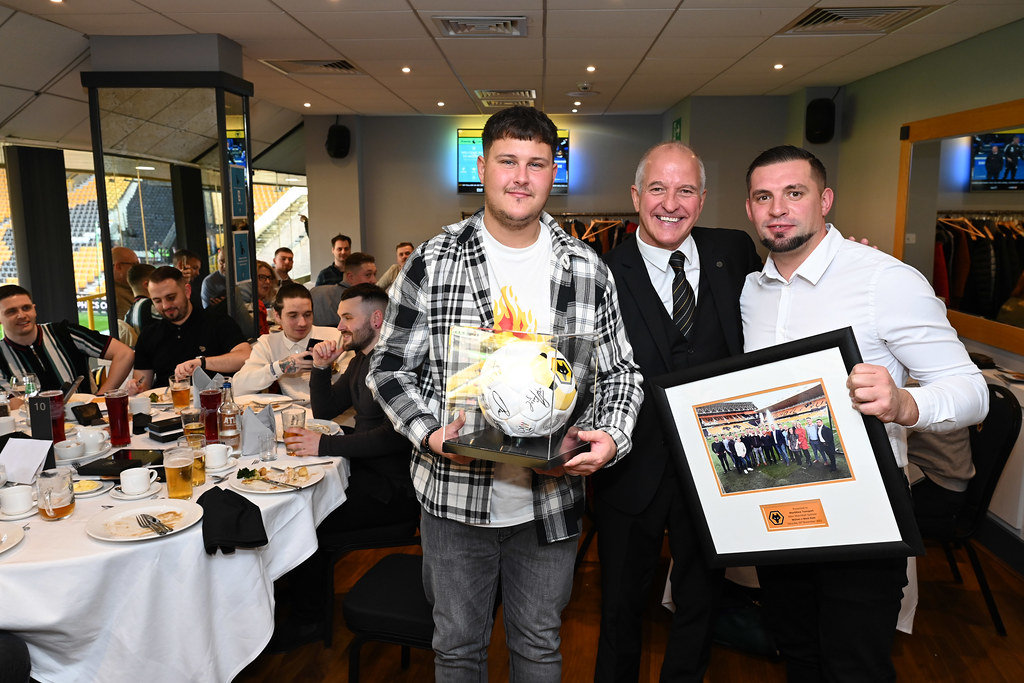 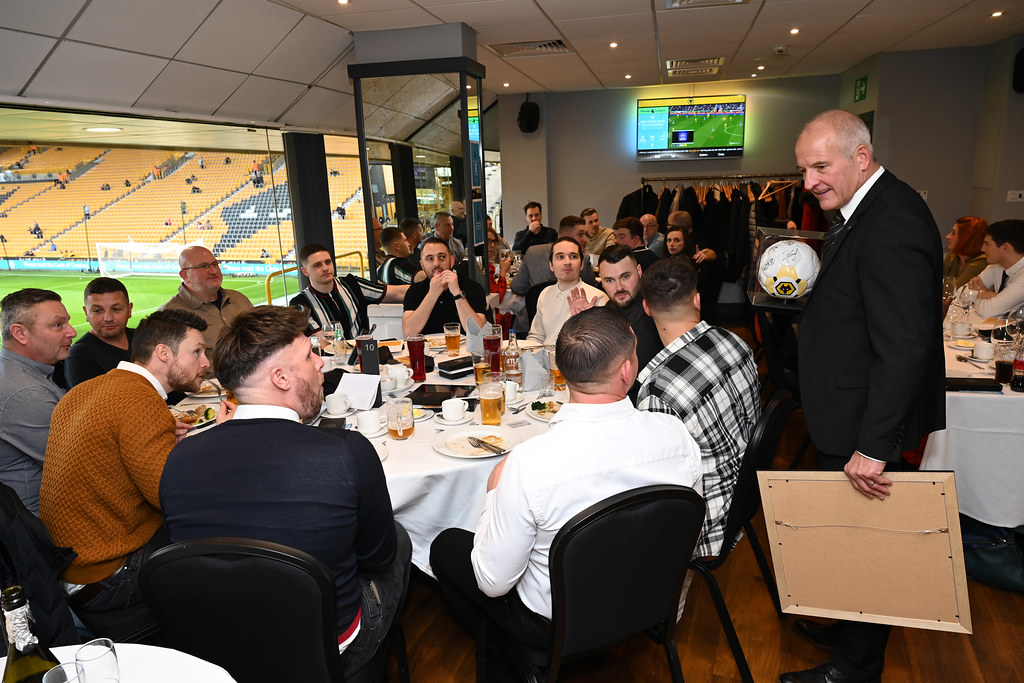